The famous Evan Blass filter Has published images of the ThinkBook Plus 17, a new series notebook that Lenovo uses to show some of the more innovative and avant-garde designs.

ThinkPad is one of the top rated laptop series on the professional market. Also for any advanced user looking for a high-performance, quality battle gear. There is no doubt: Lenovo has followed the work of IBM and the series continues to show a high level.

Derived from it, but more thinking about the consumer market, Lenovo launched the ThinkBook line in 2019, with a dozen different models in laptops and convertibles, screen sizes to cover any need and hardware from AMD or Intel. Among them, the ThinkBook Plus Gen 2 i stands out for its double screen, an electronic ink panel that is not usually used in laptops and that is placed as a secondary one, covering the entire outer lid.

The new model follows the line of innovation, but in a quite different way from the previous one. And it is that you would not have to turn the machine to use the secondary screen. Instead you would have a color display next to keyboard that you could use to draw or take notes in a design vaguely comparable to ASUS ‘ZenBook Duo.

It would have support for stylus pens (surely compatible with Wacom technology) and as you will see in the cover image the secondary screen occupies a third of the size of the laptop, but it is still a good size, about 8 inches. 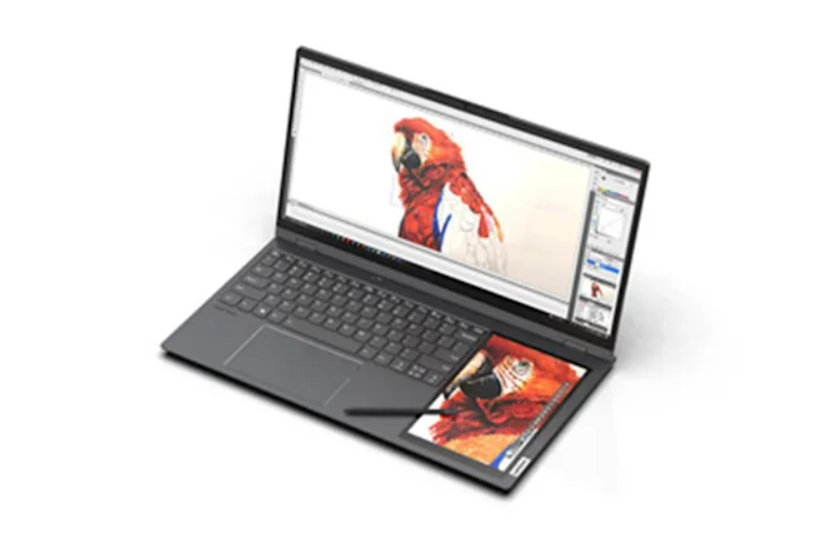 This is because it is believed that this laptop will have a 17-inch main screen. The rest would be taken up by a full keyboard and a good-sized trackpad. Very, very elongated, another distinctive sign would be a 21: 9 aspect ratio, unusual for laptops, but offering the advantages offered by this type of panel. ultrawide on monitors.

Lenovo is likely to unveil this ThinkBook Plus 17 at CES 2022 with hardware based on Intel’s new Alder Lake processors for laptops to be unveiled at the Las Vegas show after their desktop debut. 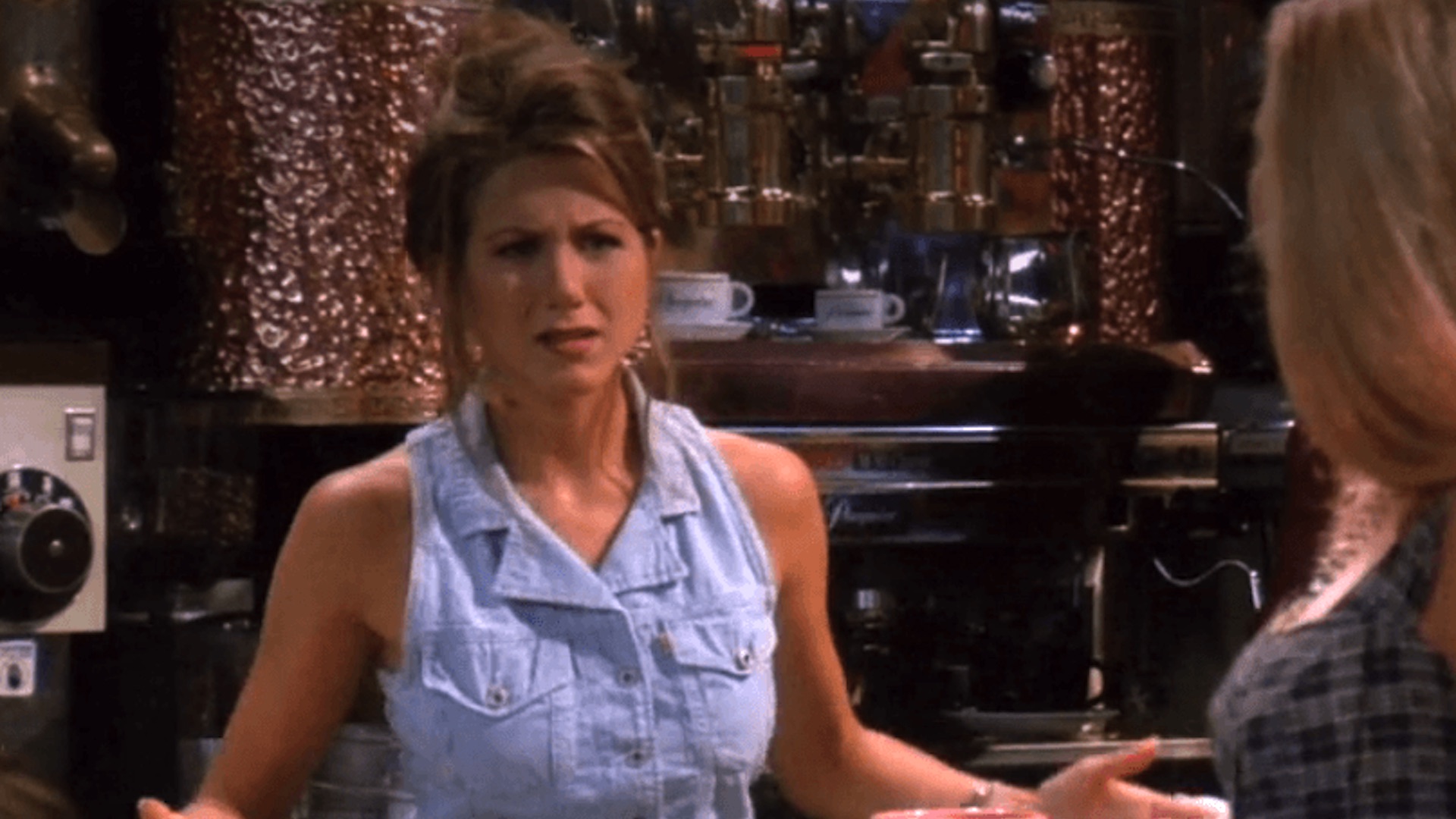 The squid game? No: the squid beating