The market for LG OLED TVs in sizes under 48 inches is growing rapidly, driven by an exponential increase in the number of users gamers and even demand for televisions for secondary rooms. And LG has seen a vein, along with his commitment to large diagonalsoriented more towards home cinema use.

Sales of TVs in the 40-42-inch range are on the rise, according to the outlet Business Korea. Until now, screen sizes have gotten bigger and bigger as people demanded more and more cinema-oriented TVs. However, at the same time as this growth, an opposite trend is taking place. That is to say: people demand very large or small sizes, but not in between.

LG bets on small OLED televisions: 42 inches will be a reality in 2022

Industry experts cite the increase in the number of gamers as the main reason of the expansion of this segment. This user profile requires two things: 4K resolution with HDR and low input lag when it comes to video games. OLED TVs fill this need. But the size of their screens was generally too large to fit on desktops. Since gamers watch screens from a short distance, they needed premium TVs that were smaller in size.

Another reason is that the demand for second televisions for private spaces such as studies, bedrooms or bedrooms increased as the time people spent at home increased due to the COVID-19 pandemic.

LG Electronics, which already accounts for more than 60 percent of the global OLED TV market, he smelled the toast and has moved tab quickly. The company will launch a smallest 42-inch OLED TV model in 2022 after launching a 48-inch OLED TV model in 2021. This new model, the LG C2, will thus become the smallest OLED TV in the world. In fact, it can already be booked (pre-order) on various sites in the United Kingdom, with a high market demand. 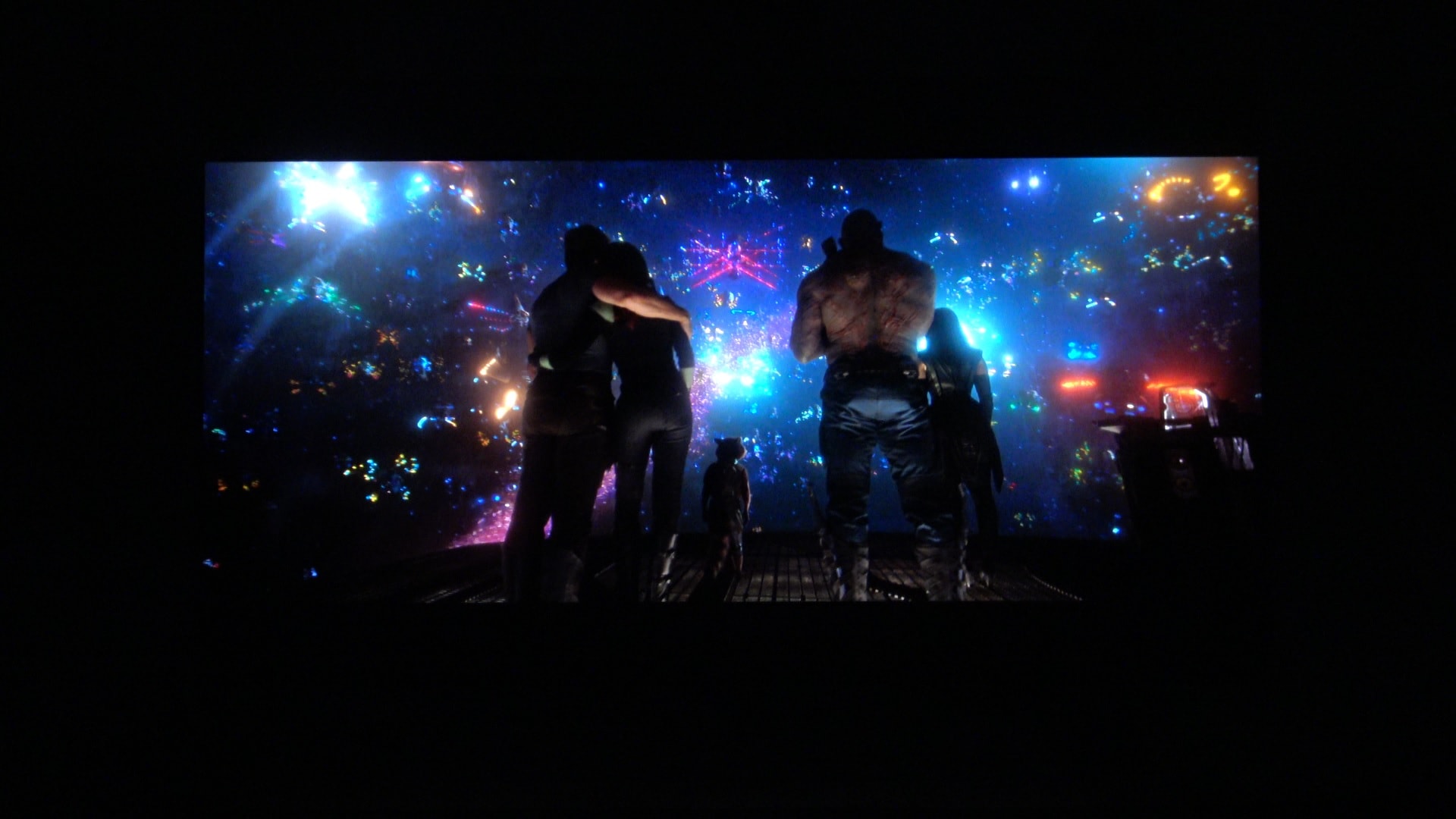 Following in the footsteps of LG Electronics, other manufacturers such as Sony, Philips, Panasonic and Hisense are also going to launch 48-inch or even smaller OLED TV models. As more companies join in launching small-sized Smart TVs, LG Display’s sales of OLED panels increase, as it is the only manufacturer in the world in these diagonals. From 210,000 units in 2020 to 1.4 million units in 48-inch and 600,000 units in 42 inches in 2022.

In any case, we are facing a duality of the market. On the one hand, sales of large diagonals (77 inches or more) increase, while on the other the sector of 42 inches or less also grows. All that cake is left exclusively to LG Displays, which has been able to read the market and its needs like no other brand has been able to do.

The speed of Chrome 99 has grown significantly

Roborock revolutionizes your daily life with its Q7 Max+ bundle

The Very B&You 200 GB offer, the best value for money at the moment!