LG is the only manufacturer of OLED panels for smart TVs. And even so, the division in charge of it has been in the red year after year. The company was losing money with its solutions, but things are changing and LG OLED televisions are beginning to be very profitable for the company.

And it is that LG Display has presented the profit results unaudited based on consolidated K-IFRS (International Financial Reporting Standards) for the three-month period ending December 31, 2021. And, given the situation we are experiencing, they are quite positive.

What’s more, the manufacturer has announced 29.9 trillion won in revenue and 2.2 trillion won in operating profit in 2021. Historical highs in 2021 that allow them to finally enter black numbers after three years suffering losses.

As LG has indicated in the Press release who has published much of the success of LG Display is due to the rise of large-format OLED televisions, that are becoming a regular in the sector, in addition to the consolidation of its small and medium format OLED panel business.

The signature sticks out its chest indicating that have achieved a better business structure to increase the production of OLED panelssignificantly increasing the shipment of panels for all types of solutions.

To give you an idea of ​​the weight that OLED televisions have in LG Display accountsSmart TV panels represented 27% of revenue in the fourth quarter of 2021, dashboards for computing devices, including monitors, laptops, and tablets, 42%; and those for mobile and other devices, 31%.

In addition, and as we told you a few days ago, LG wants to expand its business with customers based on strategic cooperation to boost sales of transparent screens. 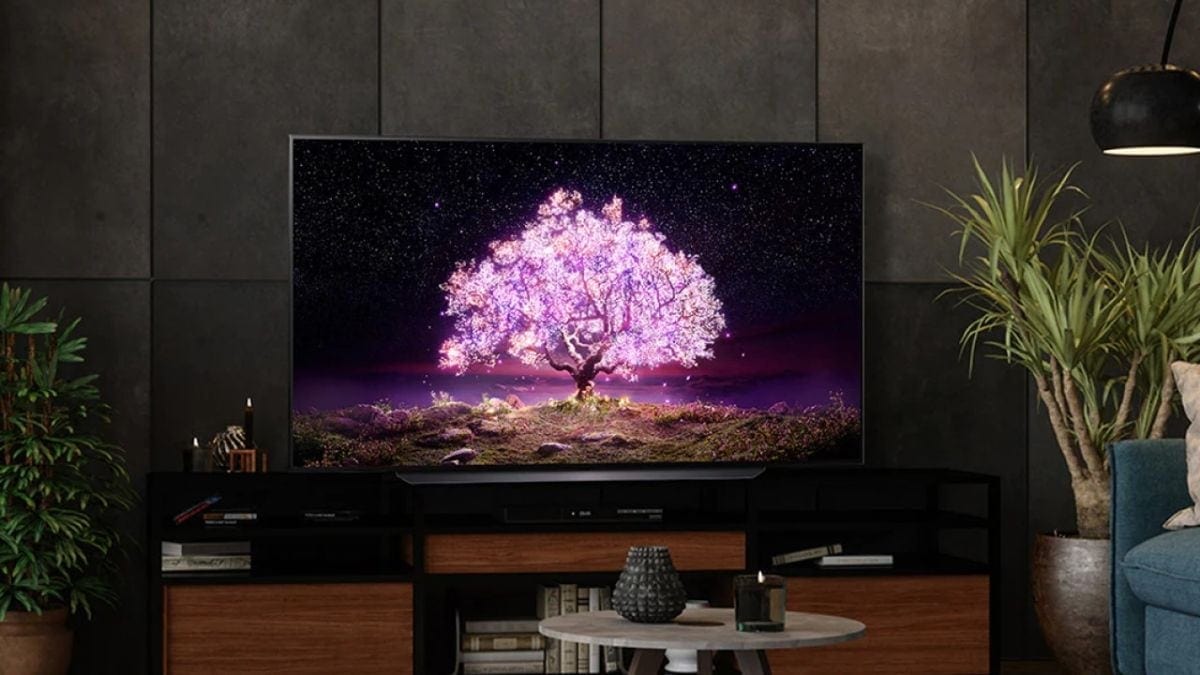 Continuing with the data published by the Korean manufacturer, it should be noted that LG has been reinforced as the great benchmark in the premium OLED TV market, achieving that the shipment of this type of panels increased by more than 70% in 2021 compared to the previous year. It is true that in 2020 COVID closed many factories, but it is still an excellent number.

“TOAlthough the supply and demand chain may remain volatile as the effects of COVID-19 linger, we are prepared to respond to market changes and stabilize our business operations”said Kim Sung-hyun, chief financial officer and senior vice president of LG Display. “Our OLED panels have laid the foundation for profitable growth and we also plan to stabilize our profit structure in the LCD display industry by shifting our focus to high-end computing products.”

As for the business of small and medium format OLED panels, the firm says that it will continue to improve its profitability with the launch of a new model in the second half of the year (surely its 42-inch television), in addition to expanding its weight in the mobile phone market.

By last, LG Display has confirmed that its OLED-EX technology would be included in all series from the second quarter of 2022so it will be necessary to see if the LG A2 and LG B2 also include this panel that guarantees a 30% higher brightness level thanks to the use of deuterium.

Machine Learning: five platforms on which to train your next model

The first trailer for Avatar 2 is filtered, confirming new details and the name that the film will have