LGDisplay It is one of the main panel manufacturers in South Korea, although it seems that it will focus its efforts on its OLED technology. Y reasons are not lacking for abandoning the production of LCD screens, following in the footsteps of Samsung, which already announced that as of June they would stop manufacturing this type of panel.

As reported from korean mediaAs of this May, LG Display will begin to reduce the input of glass substrates in its LCD assembly lines in Paju, Korea and Guangzhou in China with the aim of focusing on the manufacture of OLED panels. The reason? The fierce competition from China, which makes it impossible for it to be profitable to continue producing this technology.

In addition, the plummeting cost of manufacturing LCD panels, which rose exponentially during the pandemic due to the component crisis that caused the cost of the necessary materials to rise, has prompted Chinese companies to return to producing this type of large-scale panels. Simply, it is not profitable for LG to continue manufacturing them.

You may also be interested in: LG publishes the prices of its QNED, NanoCell and other LCD models for 2022 televisions

Notably the company is not going to completely abandon the LCD business, but he does want to increase the production of organic light-emitting diode panels as this is his main source of income. In addition, we know that sooner or later Samsung will begin to use its solutions in a new family of OLED televisions, so it was to be expected that the South Korean firm would want to comply with production.

According to industry sources, the average price of the 55-inch LCD TV panel fell 30% in the last six months, and in the case of 65-inch panels the figure fell by 19.5%.

“It is becoming increasingly difficult to manufacture LCD panels above production costs amid intensified competition with Chinese companies. Samsung is giving up its development and production of LCD panels because it believes that the decline in panel prices is not temporary. said a local display industry official.

Making LCD panels is no longer worth it 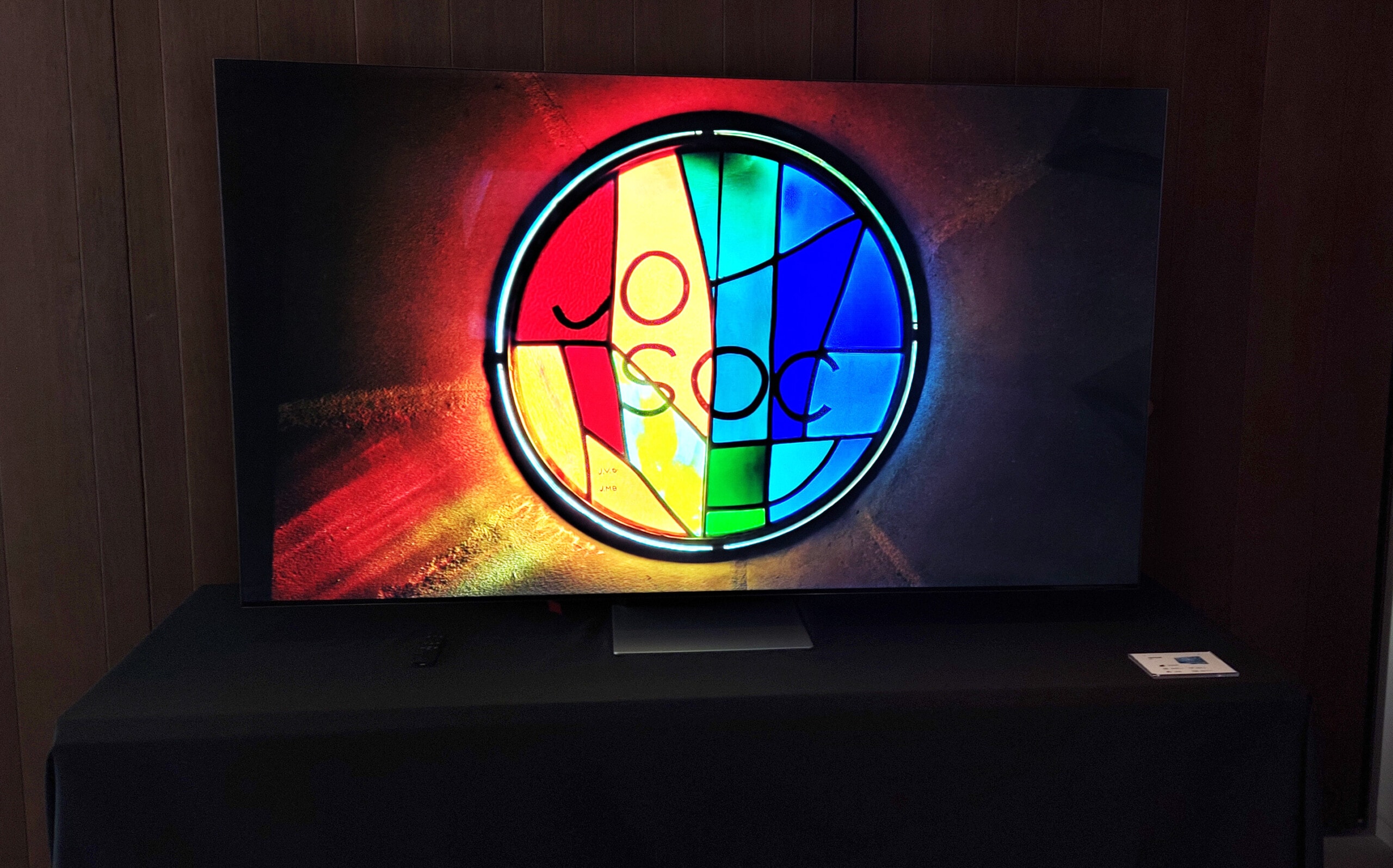 “Korean display manufacturers should increase their investments in OLED to maintain their leadership in the industry. Otherwise, it could be only a matter of time before Chinese rivals overtake them again.” an industry official said.

Today, BOE has a 26.3% market share and $28.6 billion in sales. In addition, everything indicates that the demand for LCD televisions is falling more and more, as OLED technology has become cheaper.

On the other hand, LG Display knows that China’s intentions are to take the step to become the largest manufacturer of OLED panels. And for this they are not hesitating when it comes to hiring Korean workers from LG and Samsung.

The Korean government also fully supports this move. We know that it is building an OLED research center to lower its manufacturing cost, in a project led by Samsung and LG and that it has a single objective: to prevent China from dominating this market, as has happened with LCD technology.