LG announced today (02) at an event held in São Paulo the arrival of two products in Brazil. Both products are aimed at the video part, and one of them seeks to serve those who intend to make a “home cinema”, or rather, translating, a home cinema.

The CineBeam HU715QW is a laser projector capable of reproducing 120 inch screens with 4K resolution from less than 32 cm away. If you prefer, you can use it at shorter distances, but this will reduce the size of the projected screen.

The fact that it can be used so close to the wall also dispels the old memory that projectors need to be suspended or mounted on a stand to provide good image quality.

The LG CineBeam HU715QW has a lighting level of 2500 ANSI Lumens, which allows it to be used in both low-light and slightly brighter environments. To make the user’s life easier, the LG projector also has features that make the brightness and contrast level adjustments automatically.

As it is laser, LG claims that the CineBeam HU715QW’s durability ends up being 20,000 hours, which would be approximately 4 times longer than what is seen in projectors with other technologies.

Just like the brand’s smart TVs, the CineBeam HU715QW comes with WebOS as its system. Because of this, with just an internet connection, users can access streaming applications such as Netflix, Globoplay, YouTube and others. Even with a refresh rate of 60 Hz, this projector from LG also comes with game mode, which allows for less lag and other improvements to be noticed when connecting a video game.

For the sound issue, the LG CineBeam HU715QW comes with two 20W Quad Woofer speakers. In addition, the projector supports “Bluetooth Surround”, which makes it ideal for anyone who wants to use it in a “home cinema”.

Below, see the complete datasheet of the CineBeam HU715QW:

With the popularization of the home office and shared work spaces, more and more people need practical monitors that do not leave people in pain because they have to use them in fixed positions. Ergo Monitor has a practical solution to fit any user.

The Ergo Monitor model launched in Brazil has a 27-inch IPS panel, 75 Hz refresh rate, 5 ms response time and QHD resolution (2560 x 1440). One of its highlights is the support for HDR and the sRGB color gamut, which promise fidelity of up to 99% for editing videos and other digital content. Its finish ends up being somewhat minimalist, but the highlight is its base that can have the height and angles adjusted, including leaving the LG monitor vertically. The base body also has a type of compartment capable of keeping cables hidden. 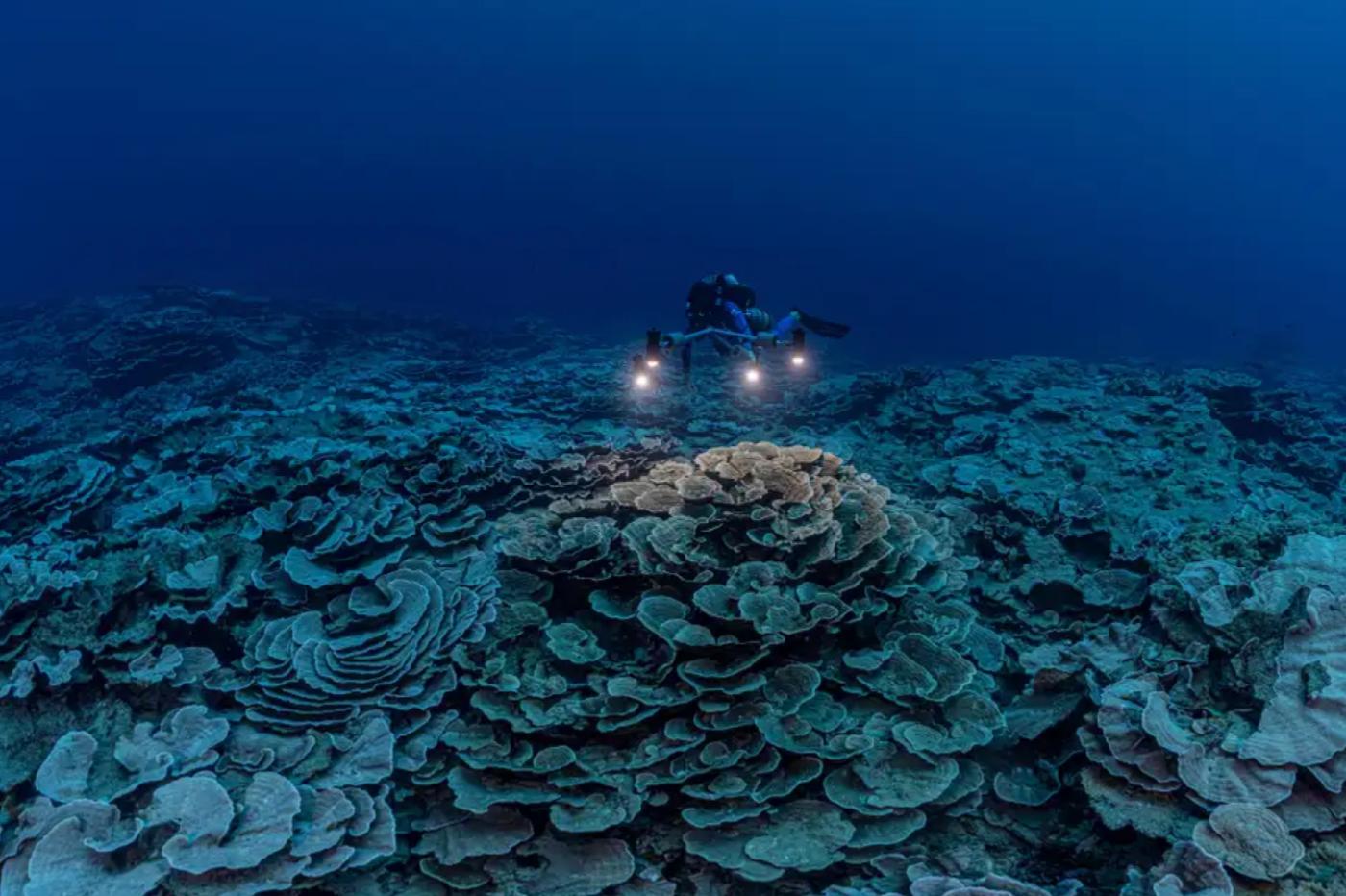 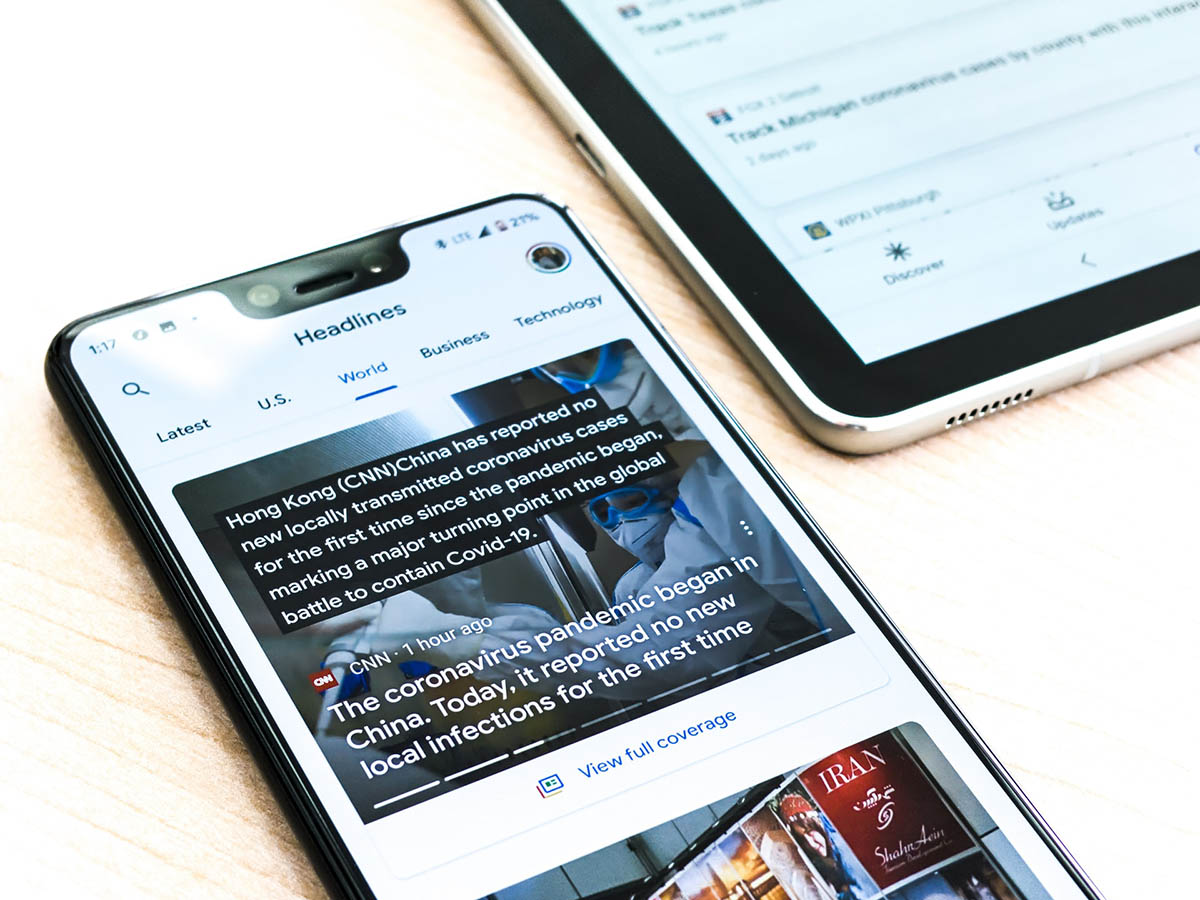 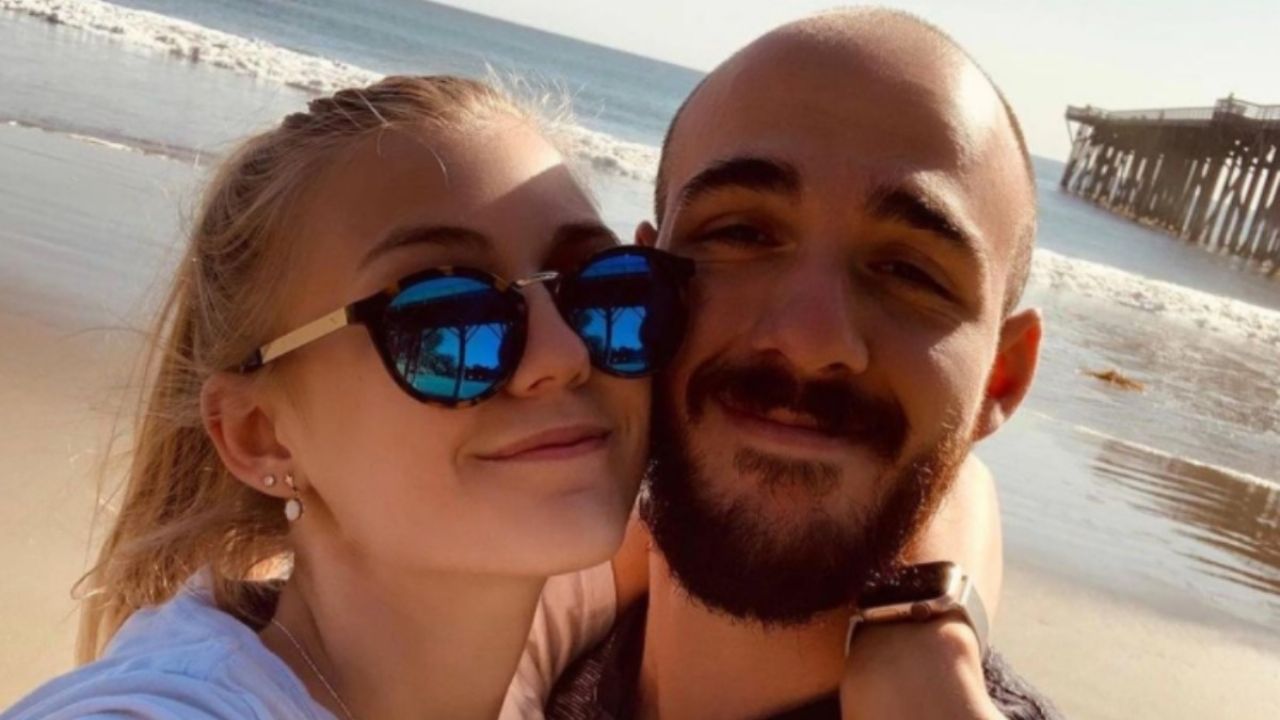 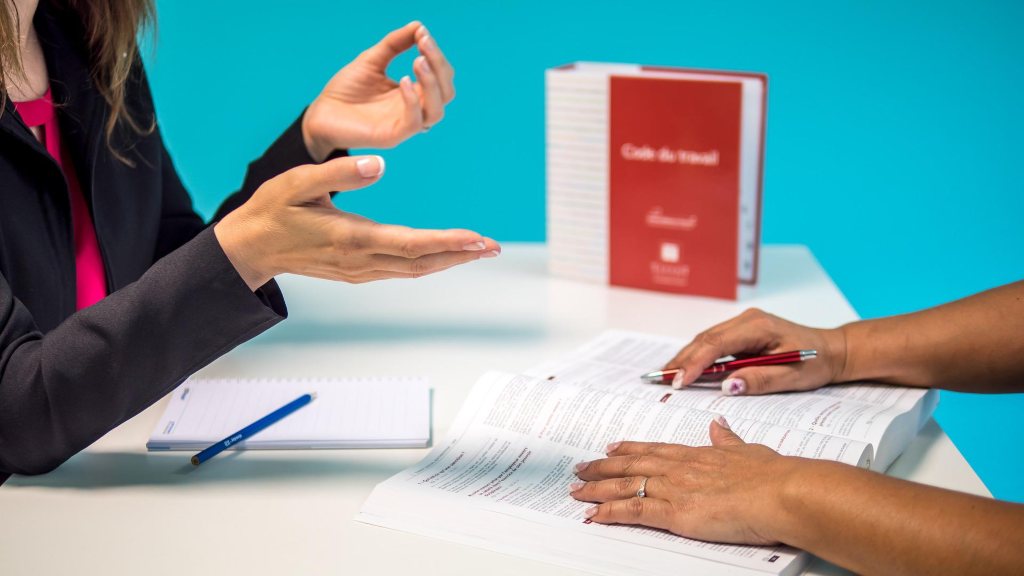