Mainly because the Seoul-based firm has held a press event in which it has shown its new Smart TV in detail, and the journalist John Archer from Forbes has not hesitated to publish through his Twitter account several photos where we see the differences in image quality between the LG OLED C2 and the LG OLED C1.

Note that, as he has commented in different messages, they have been able to see the LG OLED C2, in addition to the company’s new sound bars to offer a line of devices that aims to close the gap with its great rival, Samsung.

You may also be interested in: Sony A95K vs Sony A90J: These photos show their differences in image quality

In the image that heads these lines we can see a 65-inch LG OLED C2 and an LG OLED C1 of the same dimensions. And the truth is that the difference is palpable. Mainly because the image on the left offers higher brightness levels than the TV on the right, as well as offering better definition.

As you can imagine, we will have to wait until we have an LG OLED C2 television with our calibration to see the real difference between both models, but at least we can get a first idea of ​​what to expect.

In this second image we can see a 65-inch LG OLED C1 on the left, while on the right we see a 77-inch LG C2. In this case we can see a slight improvement in definition, but the difference in screen diagonal can affect it. 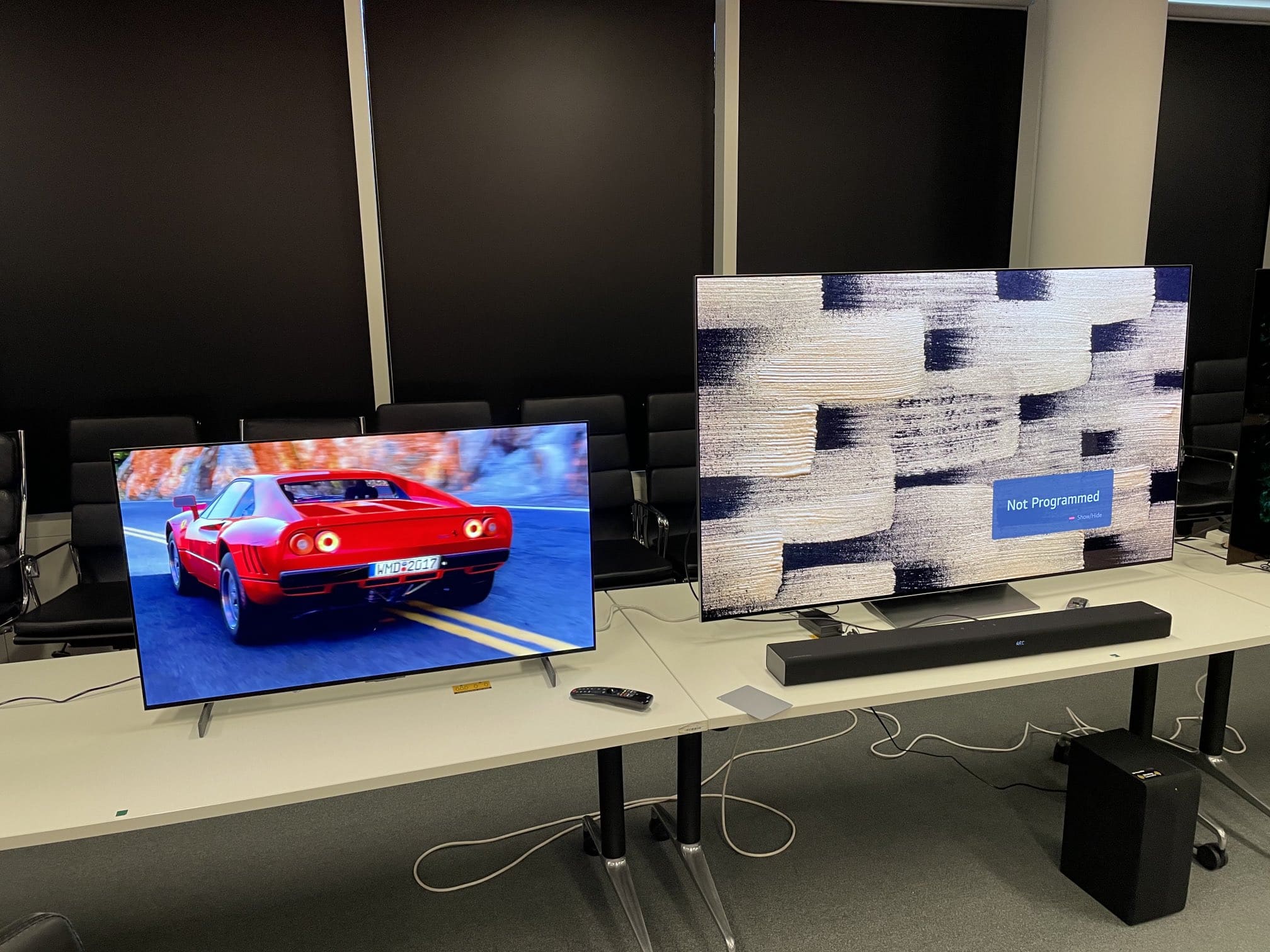 On the other hand, although in this case it is not a comparison, we have also been able to see a 42-inch LG OLED C2, whose price could be higher than the 48-inch version, in addition to a 65-inch LG OLED G2.

Interestingly, they didn’t show any LG OLED G1s for comparison. Although taking into account that it seems that the LG OLED C2 will have the same EVO panel as the LG G1 (waiting for the production of OLED.EX panels to begin in the middle of the year) the Korean firm will have wanted to take care of its health and avoid polemics. 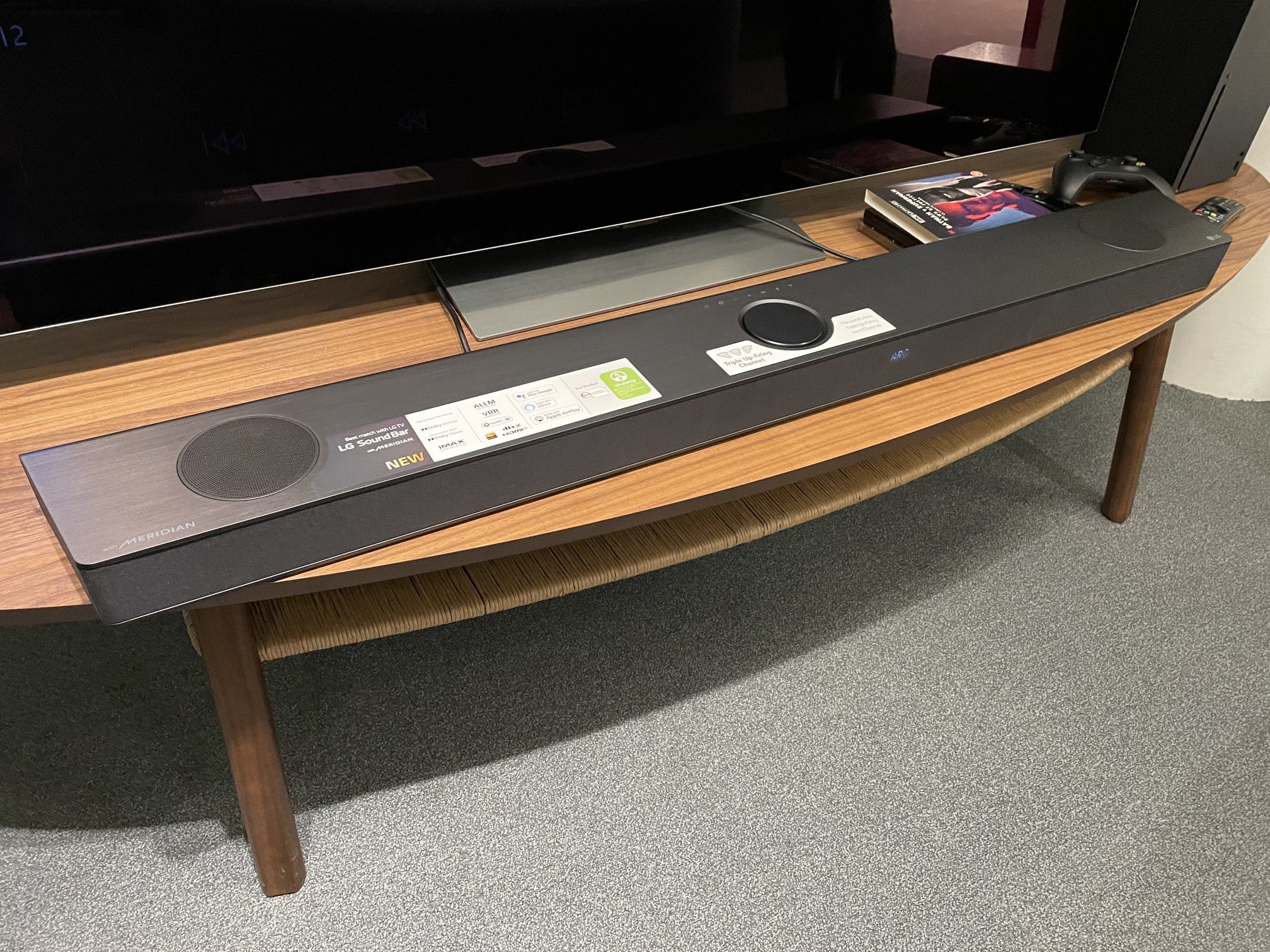 Finally, this image shows LG’s best sound bar for 2022, the LG SP11RA, and that it is a model with Dolby Atmos certification and vertical firing speakers to offer surround sound beyond any doubt.

As for the flaunch date of the next generation of LG OLED TVsthe Forbes journalist has indicated that it will be in March, so we can assume that at the press event the company finally confirmed when we will be able to buy the LG OLED C2 and other models with which to stand up to QD-OLED solutions from Samsung and Sony.

Uber Eats has made its first delivery … to space