Despite the uncertainties that continue to weigh on the holding of the event, manufacturers continue to unveil their latest innovations in anticipation of CES 2022. The most interesting novelty of the day comes from LG Display; after his real throne with integrated screen, the manufacturer presents via The Verge some transparent OLED screen concepts quite impressive.

Overall, the technology behind these four products is the same – they are 1080p OLED panels with an advertised transparency of 40%. The first, called OLED Shelf, is certainly the most suitable for the general public. These are two 55-inch screens mounted one above the other. They could double as a television, but LG suggests that the user could also display a work of art on it, for example.

This technology also has an Always on Display mode specially designed for this purpose. These screens can therefore alternate between the two functions. At first, they can serve as television for entertainment, at least for those who can still be satisfied with this resolution. They can then be transformed into works of art that are particularly well integrated with the rest of the decor thanks to their transparency.

A future inescapable in store?

But at the end of the day, this technology will certainly be of use to professionals more than individuals, at least initially. It is for this reason that LG Displays imagined its Shopping Managing Showcase. In the context of a store, a transparent screen would certainly be more relevant than in a private living room.

It would suffice to place it in front of products to create a new kind of advertising display; this could make it possible to highlight certain products, to display the different customization options, or to offer different information about an item in real time. In the example presented at The Verge, the manufacturer unveiled a perfume display where certain products are highlighted thanks to some visual effects.

LG Display also introduced Show Window, another product based on the same philosophy, but on a larger scale. With its four 55-inch OLED screens, this one seems ideal for energizing a storefront with useful information or eye-catching visuals. It could also be used directly in a store; again, this would be an original way to draw attention to a particular display or to give information about the product. Also according to The Verge, prototypes of this Show Window would already be tested by institutions like the Smithsonian Museum.

Remember, however, that these are only prototypes that will not necessarily be marketed one day, like all the machines presented at CES. To have more details on a possible large-scale production, it will be necessary to cross your fingers and wait for the holding of the show, which should normally start the January 5th. 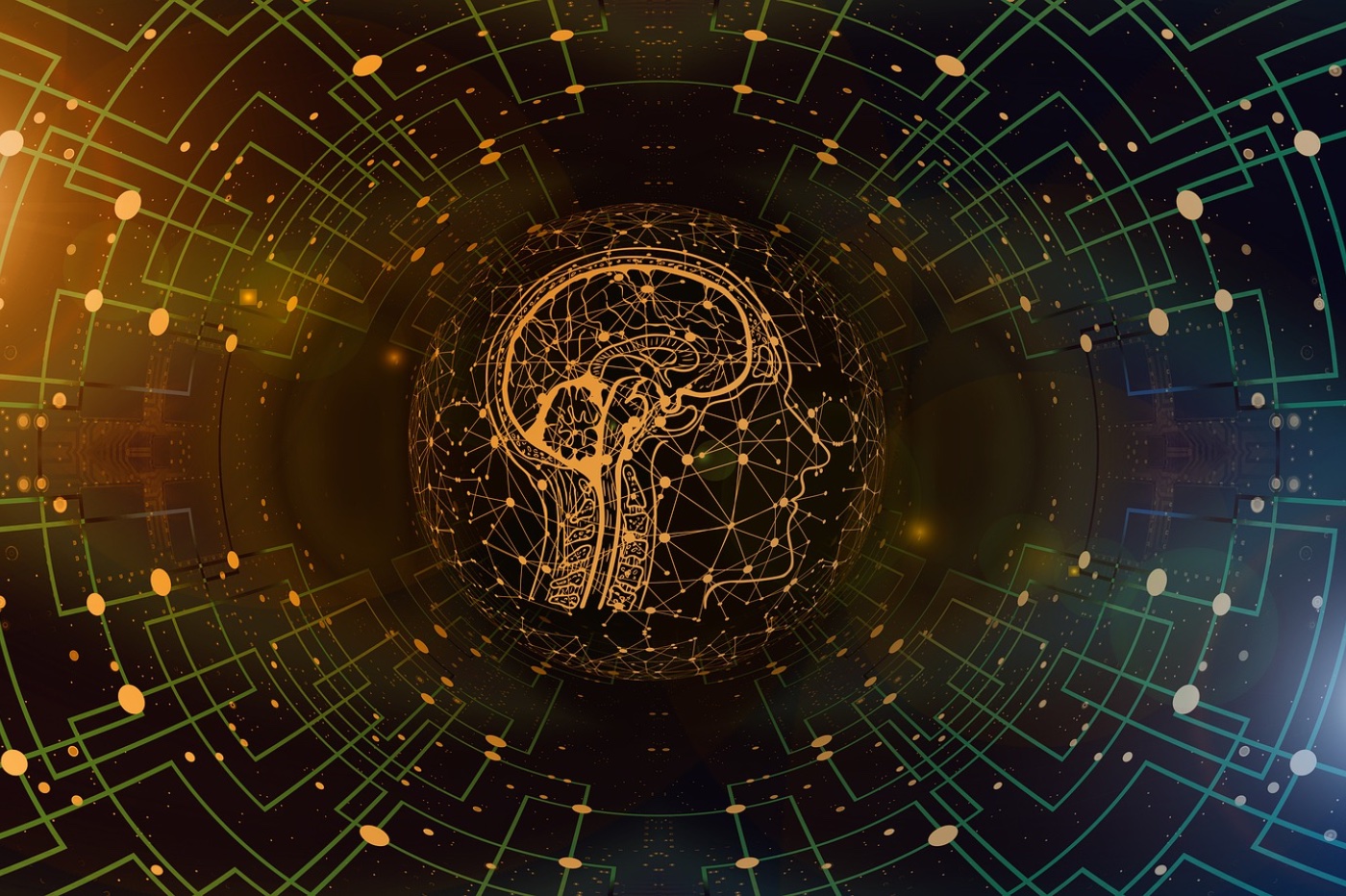 The danger of stowaways in artificial intelligence 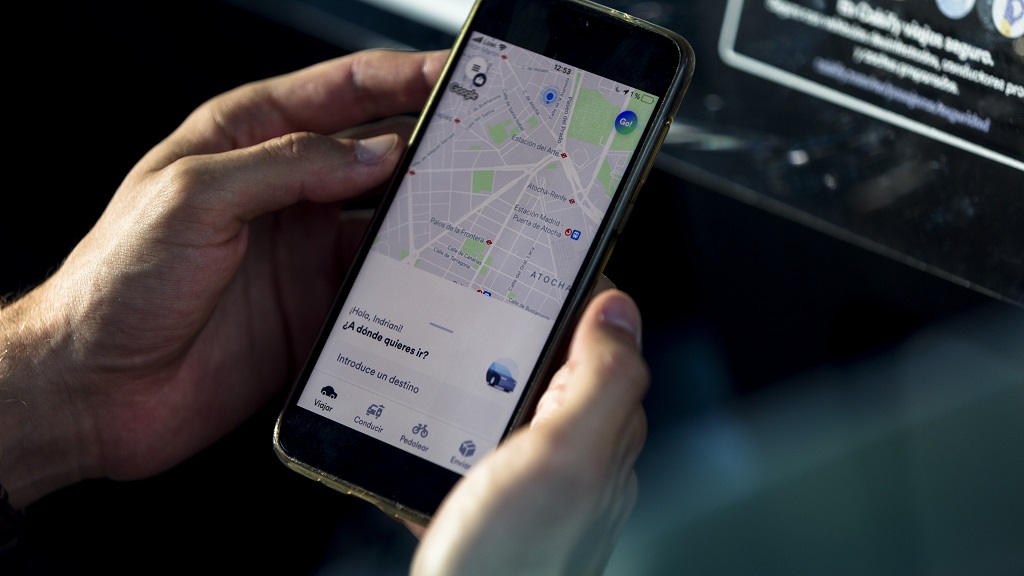 Cabify will hire more than 200 IT professionals in Madrid, Barcelona, ​​Seville, Malaga, Valencia and La Coruña 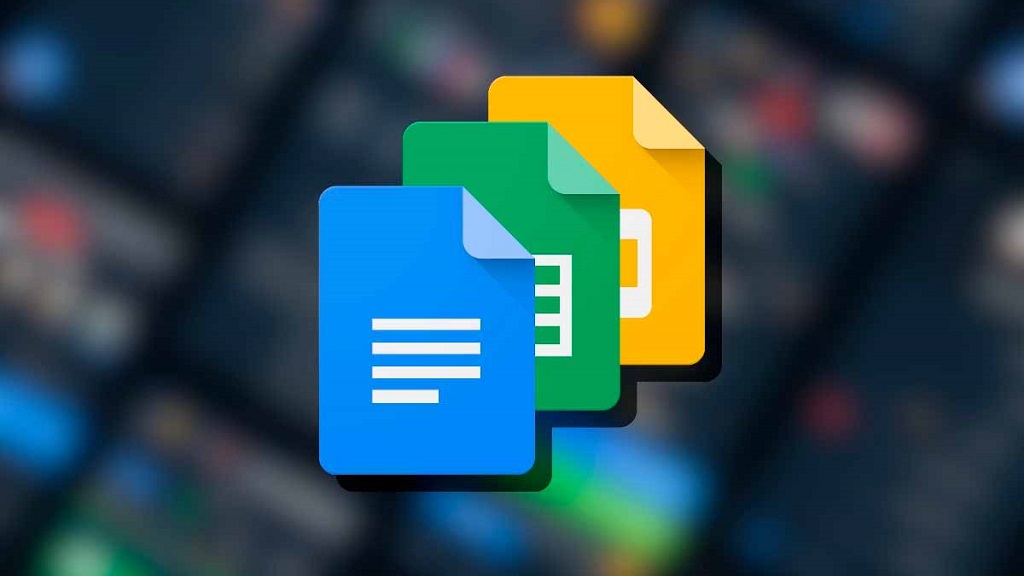 Google improves the security of its office suite 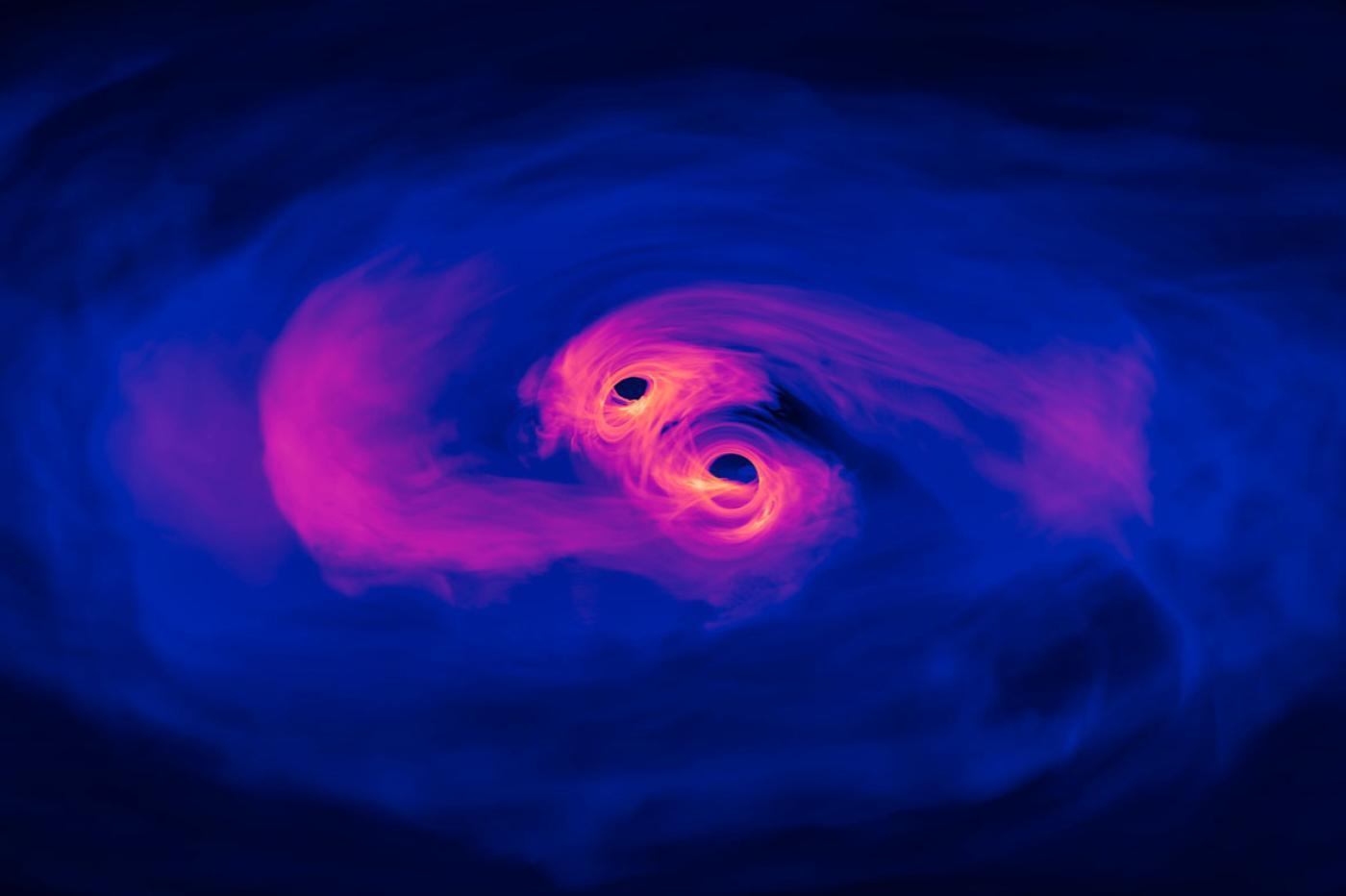