LG Electronicsthe South Korean giant of electronic and technological products, has officially presented in Spain its first two televisions from the Lifestyle Collection range, which have a design that adapts to any type of room while incorporating OLED evo image technology capable of deliver pure black and more vivid colors for the best viewing experience.

Delving into each of the models, easy It incorporates a mobile textile cover designed by Kvadrat that can be controlled with the remote control in order to change the position and reduce or enlarge the visible part of the screen. In addition, it is designed to be positioned against the wall at an angle of up to five degrees. Regarding its characteristics, its 65-inch OLED evo display is accompanied by an α9 Gen5 processor designed to get the most out of it and achieve realistic images with high quality in detail, contrast and color.

The Easel’s OLED evo screen, with its 33 million self-luminous pixelsoffers 100% color fidelity with 20% more brightness thanks to its Brightness Booster function, which adds to the support of DolbyVision and of all HDR formats. But televisions are not only there to show images, but also to emit sounds, so on that front we find an 80-watt, 5.2-channel system, which also supports Dolby Atmos and WiSA 2.1.

Easel employs SmartTV WebOS 22 as operating system with built-in Google and Alexa assistants. Other features include remote and Airplay 2 voice control support and includes 802.11ac Wi-Fi, Bluetooth 5 and a web browser. The resolution is 3,840 × 2,160 pixels and is capable of refreshing the screen at 100 or 120 hertz.

For its part, Pose It stands out for having a slimmer style and being lighter and easier to transport. Is available in three sizes of 42, 48 and 55 inches and like Easel, it uses OLED evo technology together with the α9 Gen5 processor to obtain the maximum in terms of image quality. Apart from a different support and aesthetic finish, Pose has at the level of characteristics quite similarities with the other modelalthough in all its variants it is smaller, cheaper and lighter.

As we have already said, LG has officially presented Easel and Pose in Spain. The first is priced at 5,999 euros, while the second costs, depending on the variant, between 1,599 and 1,999 euros. 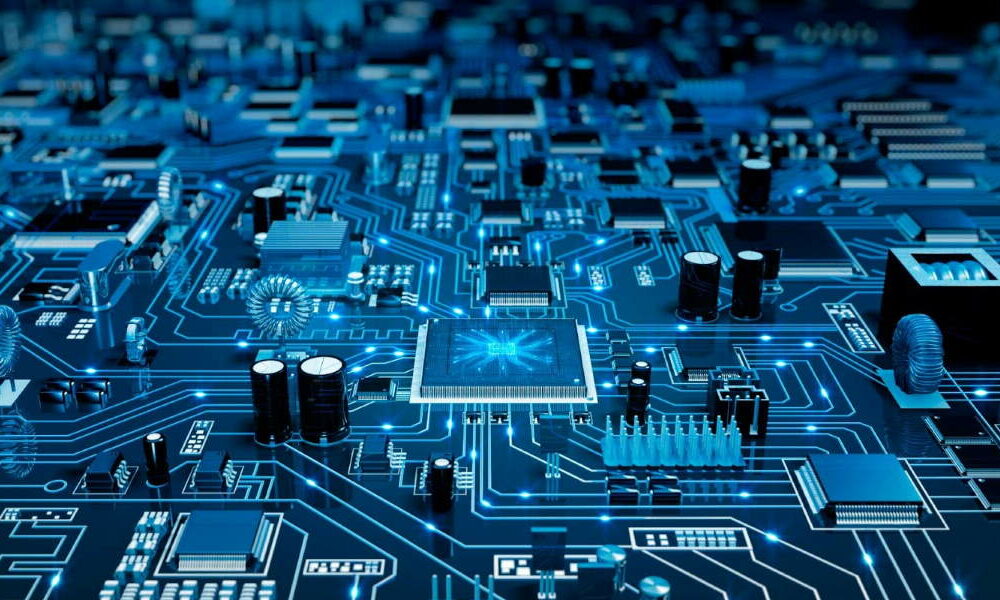 Transputers: when we dreamed of having a computer on a chip 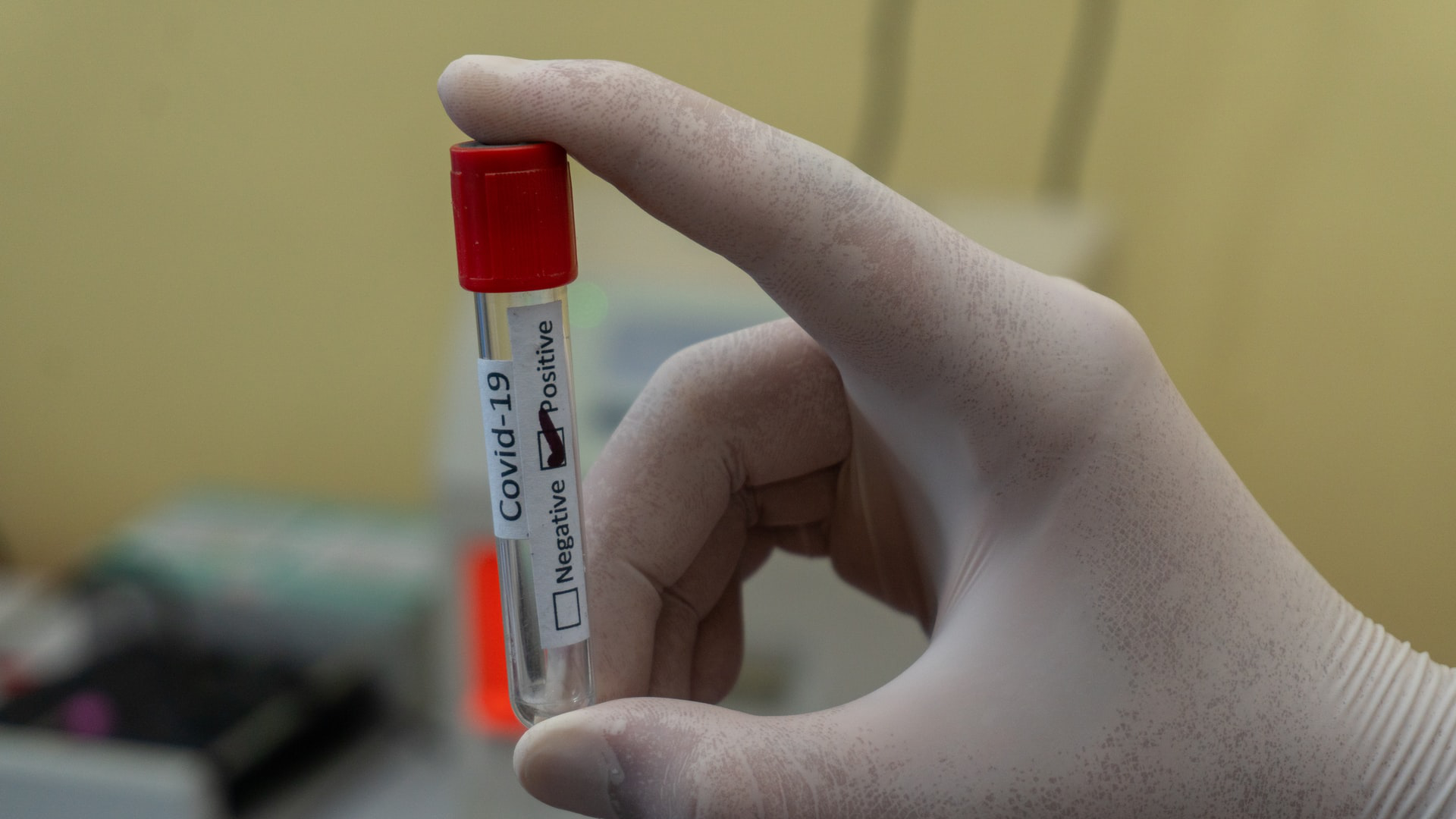 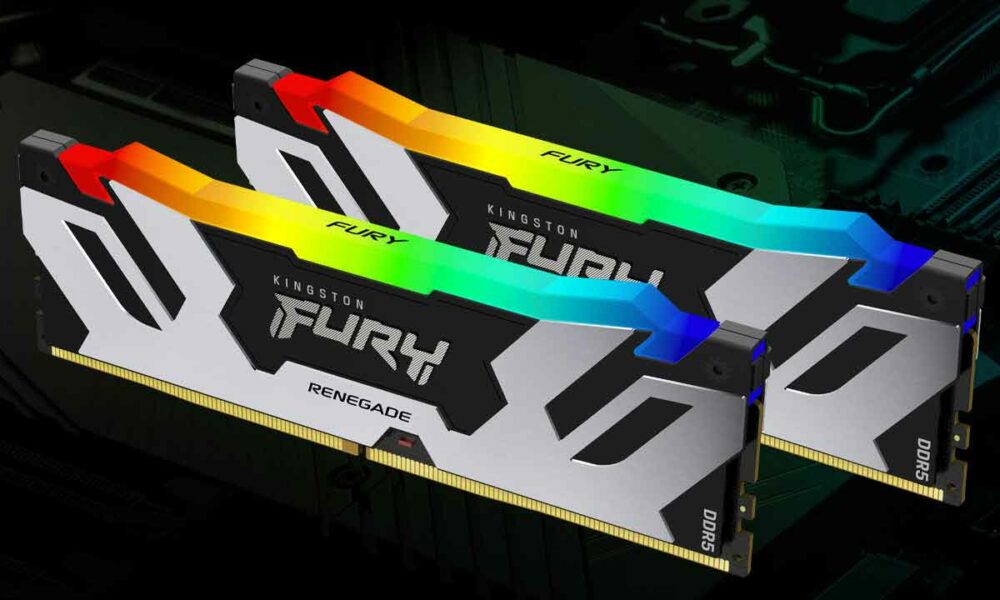