Things are going really well for LG. Its televisions for 2022 point to ways to be a new success for the company, which has finally begun to get economic performance from its OLED technology. And now they have just reached a new milestone by taking back the throne. Yes, LG is once again the manufacturer that sells the most panels for smart TVs worldwide.

As reported by Korean media, a latest omdi reporta reveals that LG Display has regained the top spot in the global TV screen market during the fourth quarter of 2021. According to the market analysis agency, The LG Electronics division achieved a market share of 23.8%, surpassing its great rival BOE Technology Group.which has fallen to second place with a more than creditable 20.6%.

You may also be interested: Sales of OLED TVs do not stop growing, and Samsung is going to give the final push

LG Display continues to grow at an amazing rate

The reason why the Korean manufacturer has managed to regain first place in this ranking has to do with the noticeable increase in demand for OLED products. For one thing, the price of LCD panels skyrocketed during the pandemic, while organic light-emitting diode technology held up, and even dropped slightly as manufacturing costs are lower. And with this, the company has managed to sell 2.3 million OLED panels in the last quarter alone. Not to mention OLED screens for the automotive sector, where the Seoul-based company dominates the sector with an iron fist.

To give you an idea, sales of OLED TV panels were 1.45 billion dollars during the fourth quarter, 28% more than in the same quarter of 2020, which makes clear the good work of the manufacturer . As we told you, the growth of LG Display is being very high. Thanks to that, andhe company’s full-year operating profit reached 2.2 trillion won in 2021, about 165 million euros. 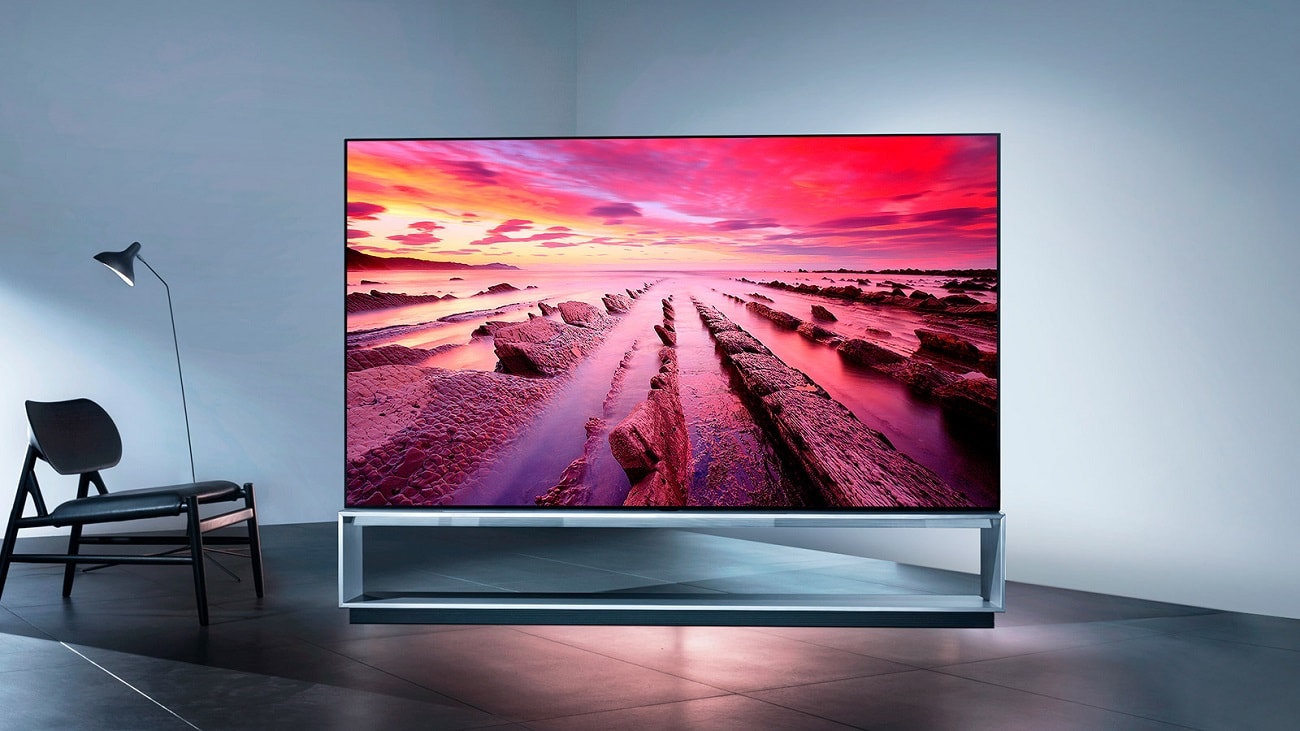 As we have explained before, part of the success of LG is due to the increase in the price of LCD panels during the pandemic, in addition to the fact that the Korean manufacturer was able to fully adjust the price of its organic light-emitting diode technology.

Regarding the ranking of panel sales, it seems that LG is not going to make things easy for BOE. The company, based in Seoul, intends to consolidate itself with a market share of 23.9% and a total of 10.01 million OLED panels sold, to continue being the manufacturer that sells the most screens worldwide.

Furthermore, it should be remembered that OLED technology is clearly on the rise. The market for high-end televisions has grown surprisingly, going from 26% in 2019 to 41% in the fourth quarter of 2021. And in 2022 it will reach 42.1%.

LG will bet on the large format 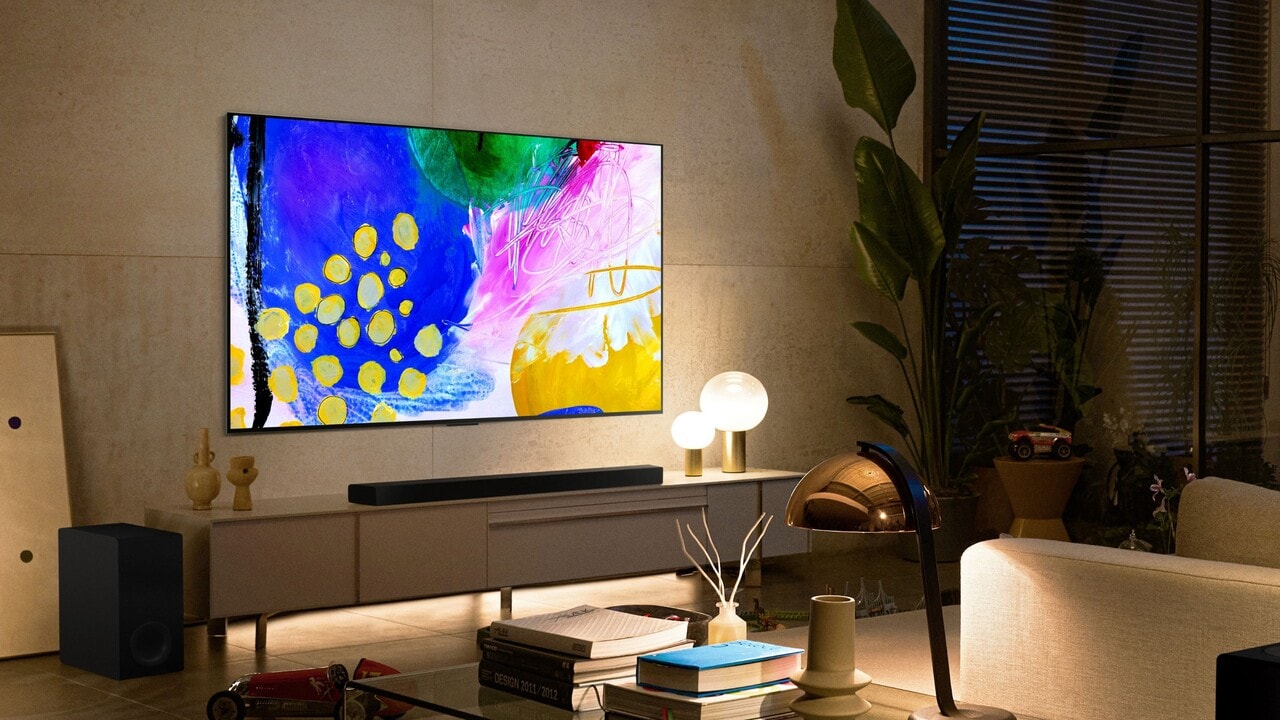 Finally, although it is true that the price of the 97-inch LG OLED G2 disappointed us a lot, the manufacturer is very clear that the large format is the future. And having managed to significantly reduce the cost of manufacturing the 77-83-inch panels, they will offer more attractive prices.

As you can see in the comparative table that heads these lines, the prices of 77-inch and 83-inch Smart TVs have dropped compared to last year, so it is clear that the firm wants to boost this market. When we look at the large format models, we see very interesting surprises. For starters, the 77-inch LG OLED B2 will cost €500 less than last year’s model. In the case of the LG OLED C2, it is the 83-inch model that has seen its price significantly reduced. And watch out for the LG OLED G2, because the 77-inch model has dropped another 500 euros. The most notable case is in the LG OLED Z2, the company’s 8K television and whose 77-inch model has a reduction of 5,000 euros.

Taking into account that shipments of large format TVs in 2022 will grow 3.4%, to 217 million units, it is clear that LG wants its piece of the cake. And the way things are going, it looks like he’s going to get it.

Philips The One TV is back for less than €650