For today’s televisions and for practically any device, the firmware that controls each of its components is as important as the operating system of a mobile phone, tablet or computer. And it is up to them to make the most of the included hardware. That is why the commitment of each brand with constant improvements is something that is highly valued when choosing one or the other option.

In the case of LG, it cannot be denied that with their televisions they have always maintained a very high commitment. Not in vain is it one of the strongest sectors for the brand, since with its OLEDs they are almost market leaders.

The latest firmware update released proves it again, mainly because it improves the performance in terms of image quality of its latest models and takes advantage of the hardware included as standard. Which, until now, was not squeezed to the fullest.

With the version of firmware 03.15.27 LG C1 and LG G1 series TV models will get support for Dolby Vision HDR content with 4K resolution and 120 Hz. That is, a significant increase in quality with regard to the use of said televisions as a screen to play on it with consoles such as the Xbox Series X and S.

Of course, these two models will not be the only ones to benefit from this update. Starting next July, other televisions from the Korean manufacturer will also receive the upgrade. The models in question will be: LG OLED Z1 series, QNED Mini LED QNED99 series and NanoCell NANO99 series. 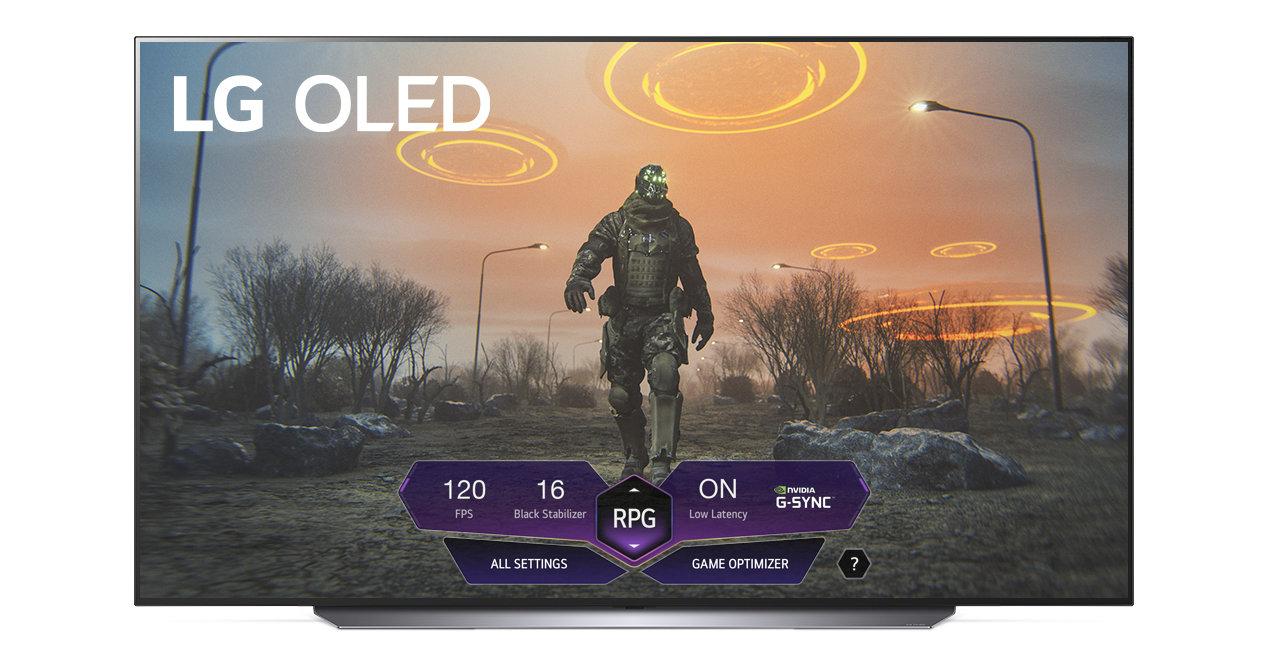 The announcement of the new LG firmware for its latest televisions and the arrival of support for Dolby Vision HDR technology at 4K resolution and 120 Hz only confirm that they are increasingly interesting for those looking for a quality screen with which enjoy the latest video games. Something that, yes, for now it is only through the Xbox Series X / S and for some specific titles.

It is true that the work of video game developers will also be key so that this type of content becomes much more popular and more frequent. But it will be a matter of time. Now the important thing is that not only LG is adding this support to more televisions in its catalog, but also that other brands do. Because they are improvements that now we may not fully appreciate, but as they are tested there will be no going back.

Becomes Dr. Octopus with the help of Arduino