The Wi-Fi technology It is the most common today when we talk about wireless connections. There are more and more compatible devices, such as computers, mobiles, tablets … It allows you to connect devices to each other and also have access to the Internet.

Over time, different Wi-Fi versions have emerged and all of them are certified by the Wi-Fi Alliance. For example Wi-Fi 5 or Wi-Fi 6. The main objective is to establish connections without using network cables for this, which provides a wide range of possibilities.

Although we directly relate Wi-Fi technology to the Internet, the truth is that we can also connect computers to each other without having to be to navigate. For example, if we connect a video camera to our mobile to pass the content that we have recorded. We can use this wireless technology and thus avoid having to remove the memory card or connect it by cable.

But yes, basically the main thing about Wi-Fi is to connect the devices to the router and be able to have Internet access. For this to be possible, different essential points come into play: the access point (which would be the router), the device with which we connect (which would be the computer, mobile or any other device) and a network card installed in this device.

This allows data to be exchanged via radio signal. These waves can work in the 2.4 or 5 GHz frequency, but they are also divided into different channels. Our computer or mobile will send a request to the router and in this way it will receive the data through radio waves wirelessly.

On the other hand, another different technology is known as Li-Fi. In this case, the information that we send and receive does not travel through waves, but rather through light. It is newer than Wi-Fi and relies on LED lighting.

It has important advantages since it will avoid electromagnetic interference when there are other appliances nearby. This is one of the problems that affect Wi-Fi, as we can see if we try to connect from a mobile phone next to a microwave in operation, for example.

Therefore, we can basically say that Li-Fi technology takes advantage of the visible light. In certain investigations they have been able to reach 10 Gbps of speed. This allows information to be sent very quickly through optical signals.

To reach these speeds the bulbs have to blink thousands of times per second. However this is imperceptible to the human eye and we simply see a light on. Instead, what is actually happening is that each flicker of the light is as if it emits signals of zeros and ones.

If we think about advantage, one of them is the one that we have commented on the reduction of interferences. Also a positive point is the maximum speed that it allows to reach, as well as safety. But of course, not everything is going to be positive. If we think about Bad points, one of them is that it takes a large number of bulbs to cover an area. In addition, it will always have to receive light. We would have to forget about using a mobile phone or computer at night, in the dark, using Li-Fi technology.

Differences between Wi-Fi and Li-Fi

We have seen what Wi-Fi technology consists of, which is the best known and most popular, and Li-Fi, newer and much less used today. Now we are going to explain what are the main differences between both technologies.

A clear difference is when it comes to transfer the information from one device to another. In the case of Wi-Fi, this data travels through radio signals. They use the 2.4 or 5 GHz frequency to send and receive information between devices without the need for cables.

On the other hand, Li-Fi technology uses light signals to send data. LED bulbs are essential to be able to send that information without using wiring.

Distance is a very important factor and here we will find important differences. Not all wireless networks have the same capacity. If we think about NFC technology, which barely reaches a few centimeters, and we compare it with Bluetooth, we will see clear differences.

Something like that happens with Wi-Fi and Li-Fi. In the first case we can even reach tens of meters. Normally a home router will be able to send a signal up to 30 meters. Everything will depend on the capacity of the antennas and the possible obstacles that there are.

However in the case of Li-Fi this is more limited. We will not be able to have more than 10 meters. Ultimately what we are sending and receiving is light. This will also cause that as soon as there is a wall it is impossible.

We are also going to find important differences in terms of interference. Wi-Fi is a technology that can be affected when there are many devices nearby. For example, if there are many computers connected to a router at the same time or if there are even neighbors that use the same channel in their connections.

In the case of Li-Fi technology, there is no direct interference with other devices, although there are problems with light. For example, it would not work in direct sunlight, something that would greatly limit its use. 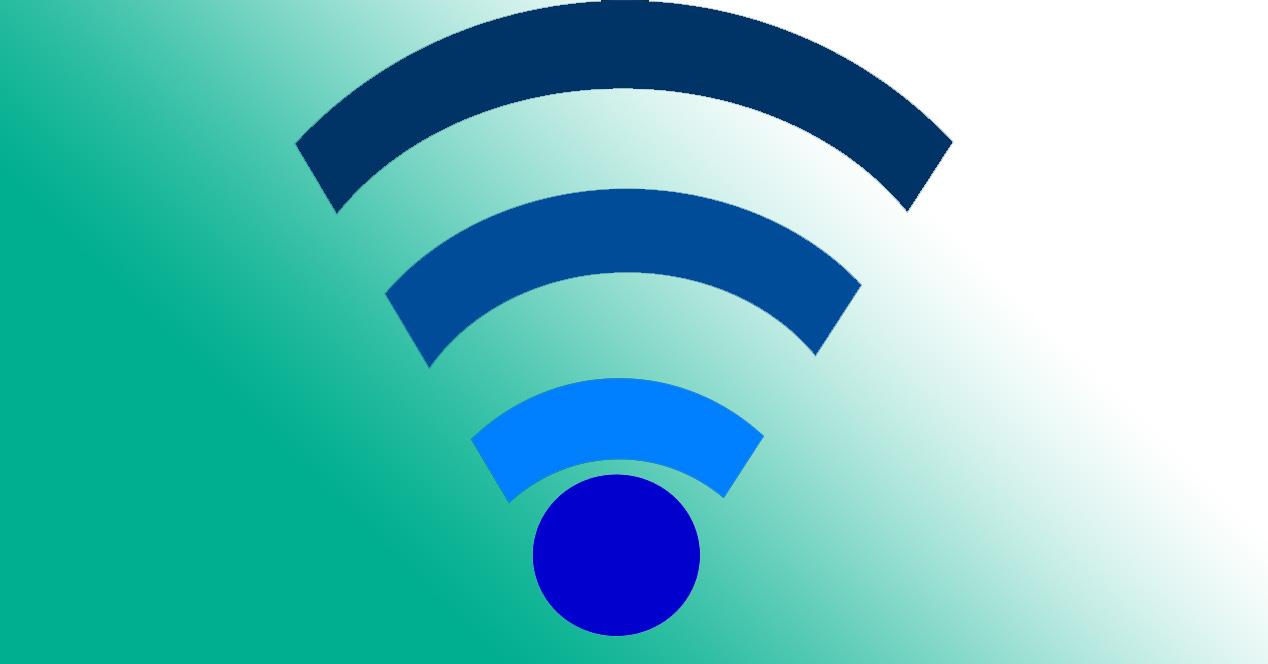 What is each technology really used for? In the case of Wifi its use is very wide. Beyond being able to connect to the Internet from multiple devices, we can also connect video cameras, printers, etc. to each other. It is used both by home users as well as companies and organizations.

The technology Li-Fi, at least to this day, it is very limited. It is especially used by airlines, underwater operations and for testing purposes. It is not something that is present among home users at the moment.

Refering to security there are also differences. Wi-Fi networks are known to have certain problems. After all, we can connect from a greater distance and also without having to be physically in that place. For example, we can try to access the network of a neighbor or a store.

On the other hand, Li-Fi technology is more secure in this regard. It is essential that there is eye contact, since basically what it emits is light. As soon as there is a wall, the information can no longer pass through.

Therefore, as we have seen, there are differences between Wi-Fi and Li-Fi technology. The first is the one we use the most in our day to day, while the second is rather a future alternative. There are very different key points between the two.

GoDeal24 offers on Windows and Office licenses to save

These small changes will improve your WiFi, put them into practice now