LineageOS 19 is the latest version of an operating system based on the open source project Android Open Source Project and that it is designed to serve as a replacement for the software installed on mobile phones, tablets or other devices that use commercial versions of Android.

LineageOS was born as the spiritual successor of a CyanogenMOD that had given great satisfaction to those of us who have been using alternative ROMs almost since Google released the first version of Android. Sometimes for pleasure to try something different or sometimes by obligation to support terminals that the manufacturers had left in dry dock by not serving updates when the hardware was still up to it.

This is how the quality of this group of alternative developments has been growing, where LineageOS stands out, a version that has been improving without censorship and that now arrives updated based on the latest stable developments from Google, Android 12 and Android 12L optimized for foldables.

The version incorporates the Material You design language of Android 12, while maintaining its own personality and interface. It also includes the official Android security patches released until April 2022 and additional privacy and accessibility features, two sections in which this development stands out.

Of course, LineageOS 19 is not a “stock” version of Android and offers own characteristicssome new and some updated for this version like: 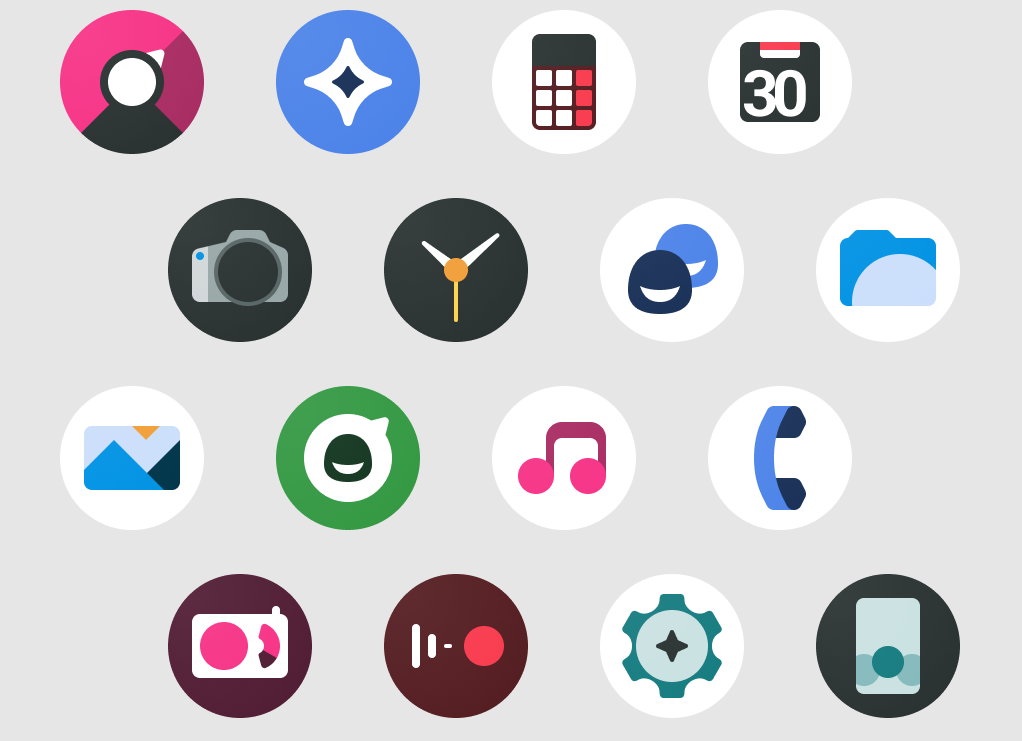 You can see all the version changes on its website and the free download of one of the best alternative ROMs. In case you are a little lost and want to get into these topics, we recommend a couple of special articles that will help you:

Do not be afraid. You can start with an old and outdated terminal that you surely have stored at home and to the mess. There have been code changes from the Android Open Source Project that restrict the use of LineageOS 19 to devices running Linux kernel version higher than 3.18. In those cases you can use previous versions of this development. You will see everything that can be done with it beyond official support from the manufacturers that is frankly improvable.

Amazon: this “Fuel and inflation” surcharge will drive up prices