Linux is a gigantic project with about thirty million lines of code if not more, so its development and maintenance has long been a titanic task that consumes a lot of energy and resources, so it is not always possible encompass everything. Because of this, Linus Torvalds, father of the creature and person in charge of its development, has proposed the withdrawal of support for i486 processors.

Putting ourselves in context, the i486 processor technology was created by Intel in 1989, although it was not definitively discontinued until 2007. As a curiosity, the chief architect for its creation was Pat Gelsinger, current CEO of Intel.

With these data on the table, one begins to understand why Linus Torvalds has proposed withdrawing i486 support from the Linux kernel, and that is because old hardware not only consumes resources at the development and maintenance level, but many times the drivers intended for to the computers that use these processors are not tested, so in the end it is most likely that the vast majority of computers of the time are in a state of abandonment.

Through the Linux mailing lists, Linus Torvalds has exposed kernel developers who don’t believe “keep i486 class hardware relevant. Yes, I’m sure there are (Maciej is an example), but from a kernel development point of view, I don’t think they’re really relevant. At some point, people have them as museum pieces. They could also run museum cores”.

i486 processors were very much alive at the launch of Windows 95, for more than one the operating system that laid the foundation for today’s desktop computing by establishing or consolidating a layout that is still very much alive today. Windows 98 also offered good support for those processors, but Windows 2000, which brought the NT kernel to the desktop and laid the foundation for Windows XP, began to pull away to focus on more modern technologies.

As we have already said, at the moment this is nothing more than a proposal by Linus Torvalds, so it is likely that, if approved, it will take time to be applied. Secondly, i486 processors may work better with older and more geared kernel versions instead of a latest release that still has to take serious advantage of the hybrid architecture released by Intel in Alder Lake, despite the fact that steps are being taken in the right direction. 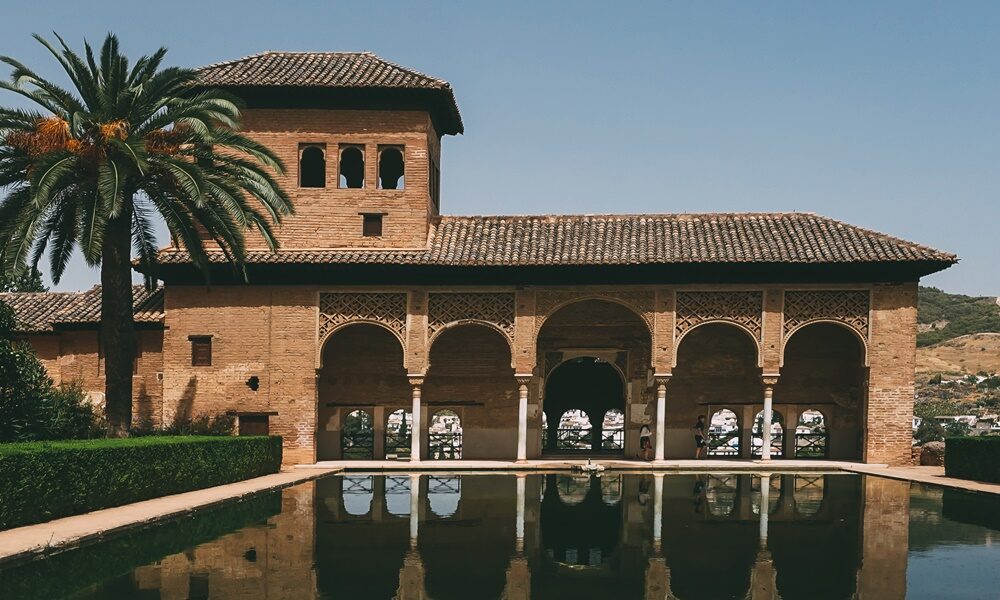 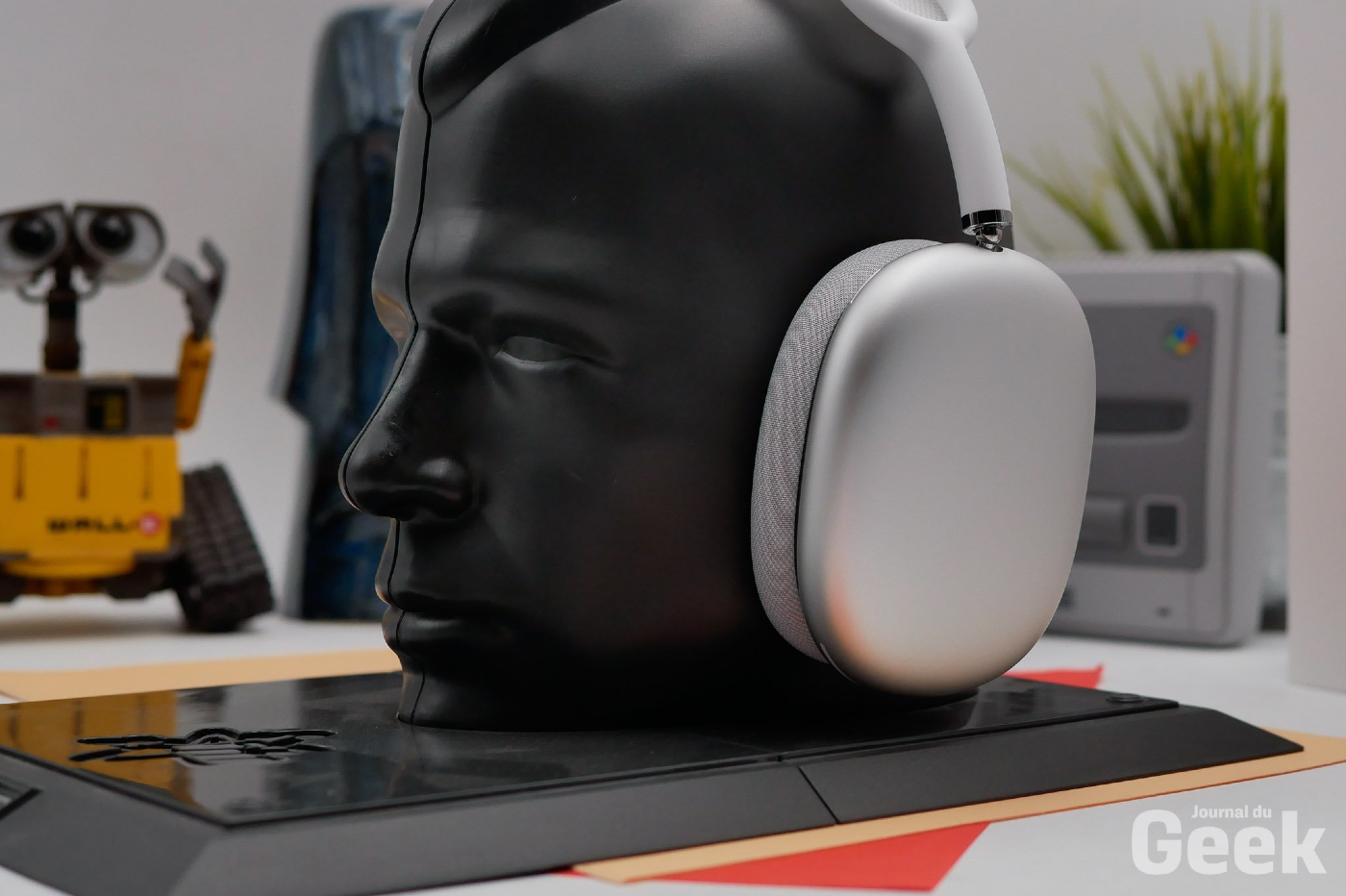 The price of the AirPods Max headphones in free fall and it’s rare (-27%)! 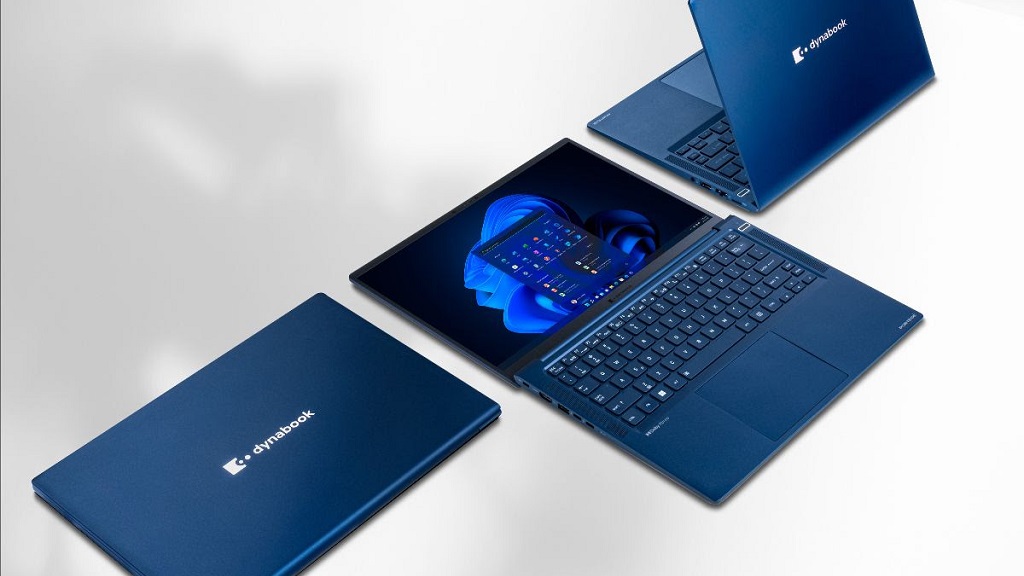 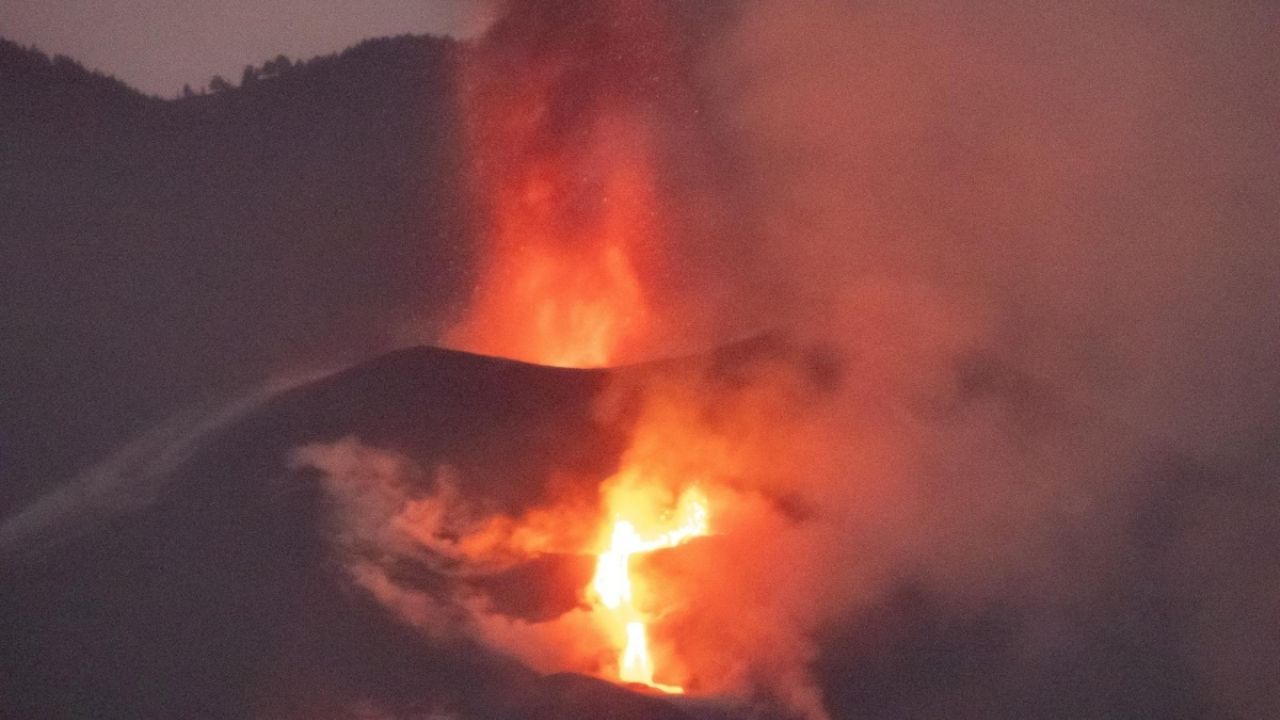