Despite his best efforts to stay away from controversy, Logan Paul finds himself at the heart of a new controversy. The youtubeur Coffeezilla has indeed published a survey in three videos focusing on the NFT game which his counterpart has long promoted. Problem: The game in question looks like a massive scam.

We almost believed in the redemption of Logan Paul, after the huge scandal that his video of 2017 in the forest of Aokigahara had caused on YouTube. If no controversy has (fortunately) reached the level of the latter, the fact remains that the youtubeur always connects the controversies. We remember in particular the anger of the players in the face of this video where Logan Paul embeds about fifteen GameBoy Color in a resin table.

But today, it seems the American YouTube sphere is at the dawn of a new major scandal, triggered this time by a series of videos from another Youtuber, called Coffeezilla. Stephen Findeisen, his real name, has indeed conducted the investigation only on CryptoZoo, a game which, as its name suggests, is based around cryptocurrencies and NFTs, and which Logan Paul Paul has long promoted.

What is CryptoZoo, the game backed by Logan Paul?

On its official website CryptoZoo defines itself as a “autonomous ecosystem that allows ZooKeepers to buy, sell and trade exotic animals and hybrids. » If you’ve ever had fun hatching eggs in Pokémon, you already more or less know the principle. CryptoZoo therefore works as follows: players buy Zoo coins, the in-game currency, and then buy eggs.

These eggs will then hatch, giving birth to a random animal. The animals will then reproduce among themselves, the objective being to obtain the rarest possible hybrid species. Rare obviously meaning, in the game world, more expensive. The promise of CryptoZoo is indeed to be able to resell these animals in order to be able to make a profit.

This eventful day for ZooKeepers is not over yet! There are approximately 30 minutes remaining in the 1 of 1 Easter Egg Auction!

Head over to https://t.co/7nnv55HicF on your computer or mobile device and place your bids quick! (If on mobile you must use the MetaMask App Browser) pic.twitter.com/Ky6AZNobFV

This promise, aided by the intensive support of Logan Paul and his community of millions of subscribers, caused CryptoZoo to skyrocket in popularity very quickly. According to Coffeezilla, the game has generated $2.5 million in revenue since 2021 from egg purchases alone, for a Zoo corner market valued at $2 billion. Problem: The game itself is still not playable.

As often in these kinds of stories, many users have spent thousands of dollars on the project, hoping for a significant return on investment. One of them thus entrusts Coffeezilla to have lost nearly 7000 dollars the scam, while the application “never worked from the start and didn’t even say in the contract what you could actually earn with Zoo. »

This is the whole problem: even today, there is no way to claim your due on CryptoZoo. On the other hand, it is well and truly possible to spend your money there. As for purchased eggs, “it’s just a picture”explains another player. “I can’t do anything about it. It is worth nothing at all. » It doesn’t stop there. According to Logan Paul, a developer of the project fled to Switzerland with the source code. He demands a million dollars from the creators in exchange.

Coffeezilla, for its part, provides another explanation. According to his research, none of the company’s 30 employees received a salary during the project, even though investors spent $50,000 a week during development. These words have been confirmed by several developers. Logan Paul persists and signs: these allegations are “simply wrong” he hammers, before adding: “If necessary, all the malicious people will be exposed and held fully responsible”. 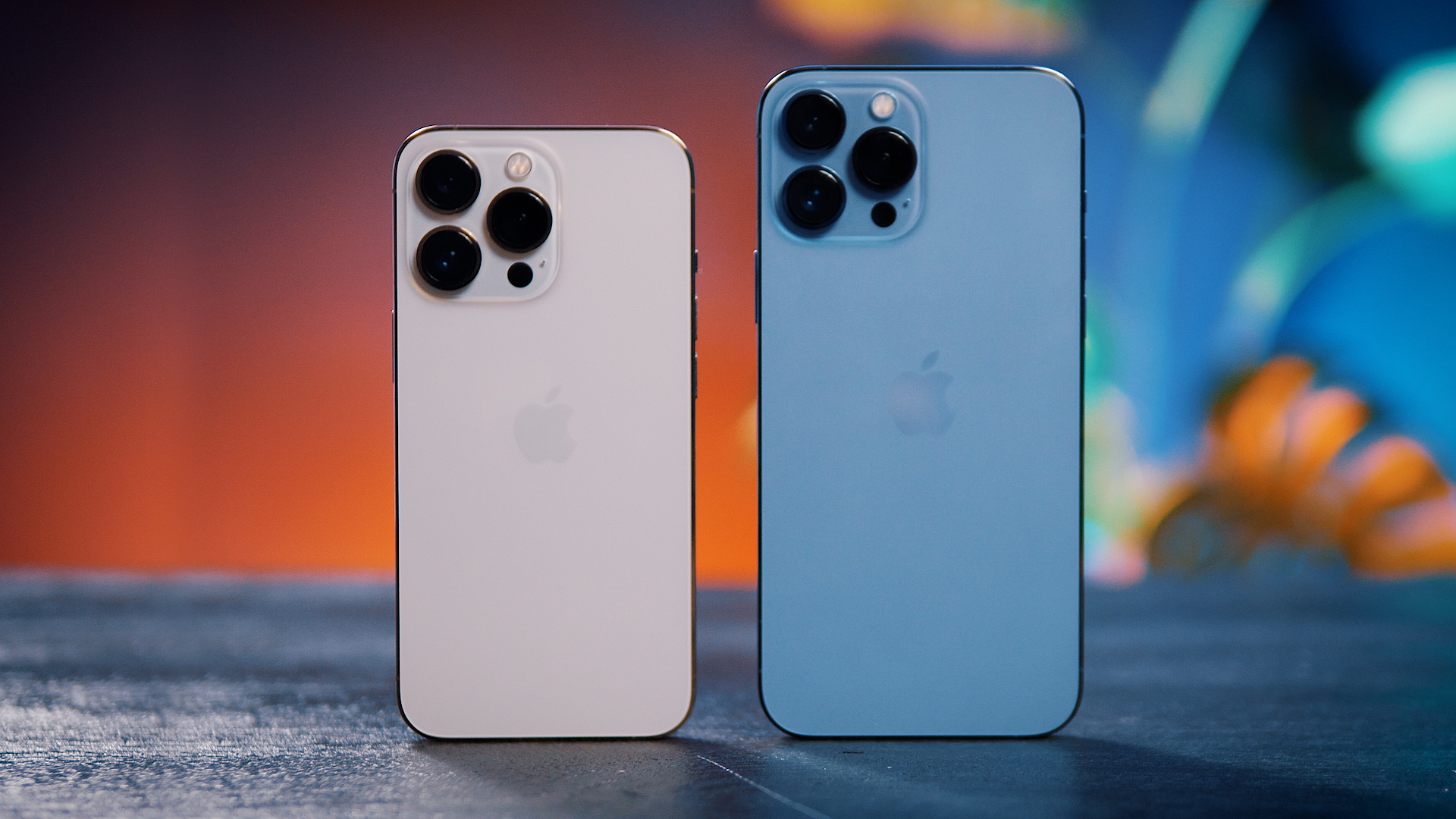 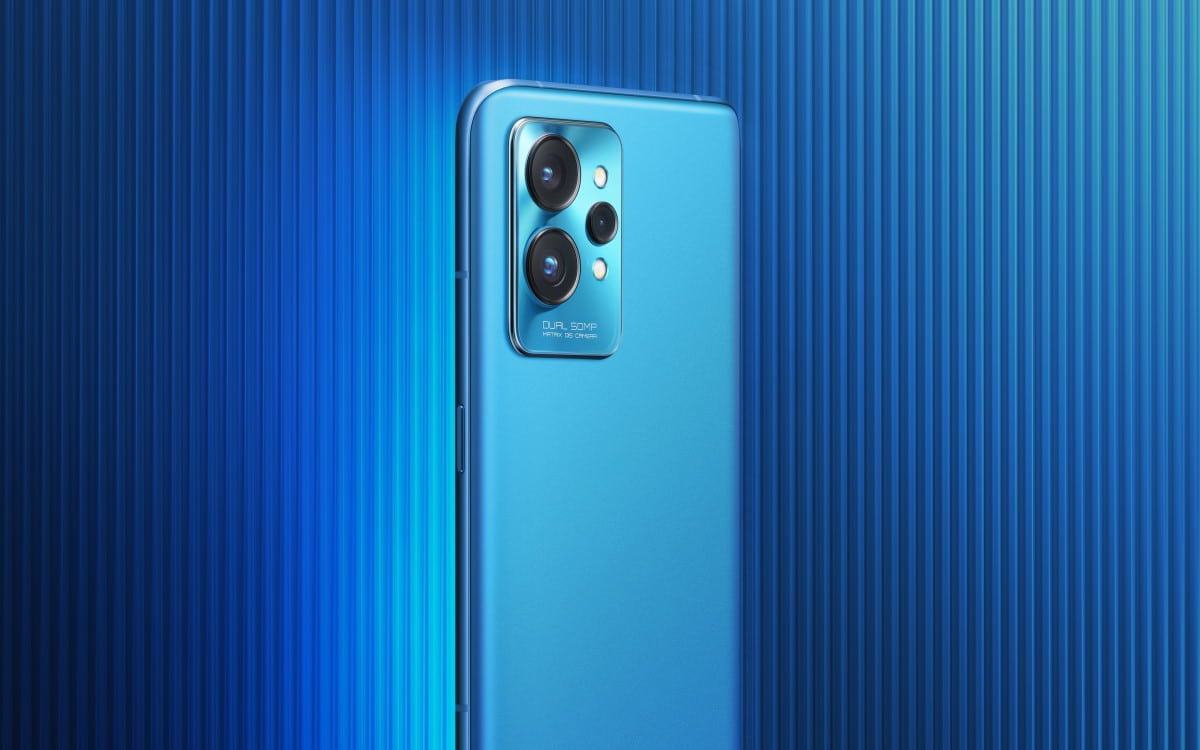 Realme launches in France the GT 2 Pro, its premium smartphone at an unbeatable price 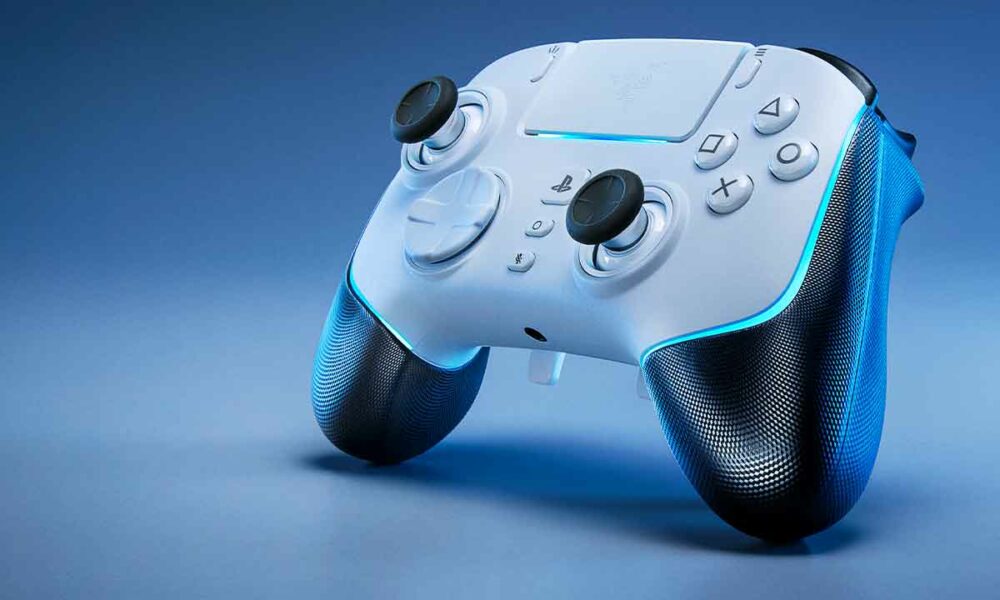 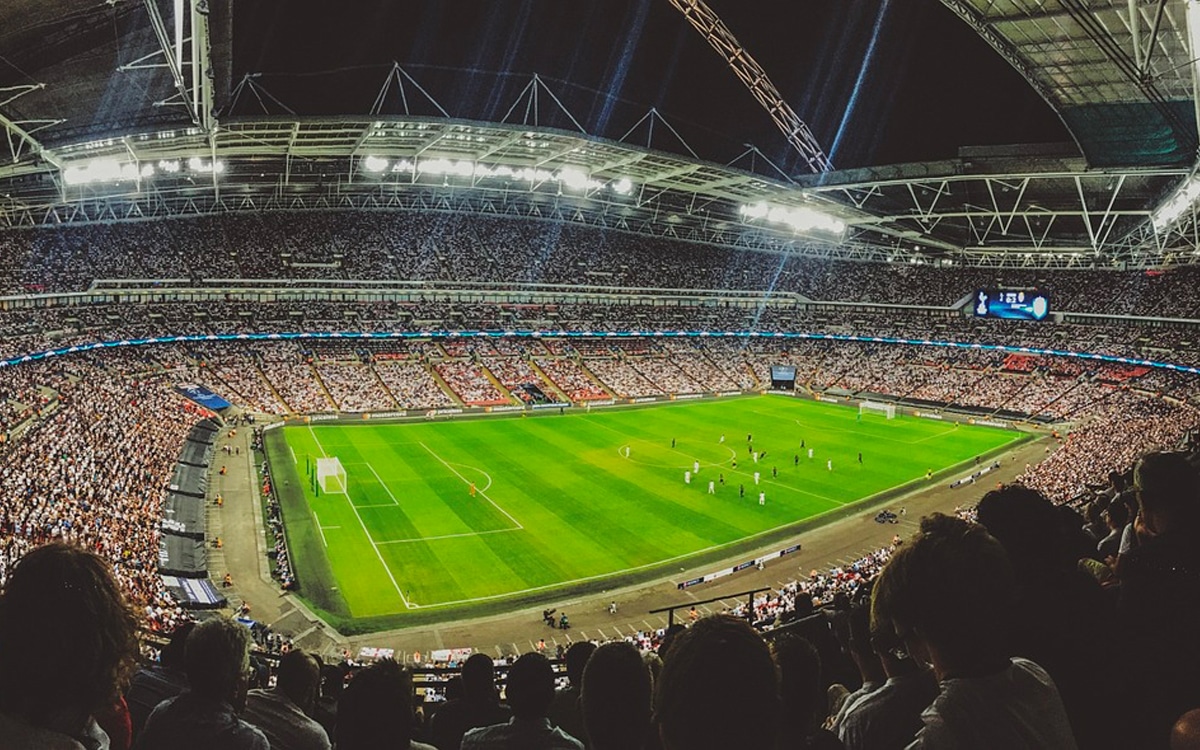