If only a couple of months ago they had told us about a portable Logitech console, the vast majority of us would have responded with surprise, because nothing was known at the beginning of summer about the Logitech project. Logitech G Gaming Handheld. However, and just launched in August, the company announced that it had been working hand in hand with Tencent (later we learned that there are more companies that have participated in the project) on a laptop for cloud gaming. And if we started August with that surprise, we ended it with a leak that revealed what it looked like.

Thus, now we needed to know its technical specifications and, if possible, also its price and its date of arrival on the market, right? Well good news, and it is that Logitech has already revealed, officially, all the information we needed about Logitech G. Thus, we can now tell you everything you need to know about the console. Let’s start with it, but I’ll tell you in advance that, personally, I think it’s too risky a bet. Interesting but, for price, difficult.

The first thing we see of this Logitech G is its multi-touch screen, built on an Seven-inch IPS touch panel with FullHD resolution (1,920 x 1,080 points) in an academic aspect ratio of 16:9 and with a refresh rate of 60 hertz and with a standard brightness of 450 nits. The screen presides over a large part of the front of the console, whose dimensions are 256.84 x 117.21 x 32.95 millimeters.

Already inside, we will find a Qualcomm Snapdragon 720G SoC, an integrated eight core that reaches 2.3 gigahertz. It is accompanied by 4 gigabytes of LPDDR4X RAM and 64 gigabytes of UFS storage, which we can increase by means of a microSD memory card. The set is powered by a battery 6,000 milliamps which, as specified by Logitech, provides up to 12 hours of autonomy and allows full charge in about two and a half hours, through the USB-C port.

Since we are talking about a device for gaming in the cloud, obviously wireless connectivity is a key aspect of this Logitech G. Thus, when it comes to WiFi, we find connectivity on the 2.4 and 5 gigahertz bands (IEEE 802.11a/b/g/n/ac) that relies on its 2 x 2 MIMO antenna. It is complemented, for device connectivity, with Bluetooth 5.1. And in case you’re wondering about its controls, it includes two analog sticks, a D-pad, and Y, B, A, and X buttons. There are also several buttons on the front: Logitech G, Home, Menu, and a Menu button. contextual.

Logitech has worked with Microsoft and NVIDIA to integrate Xbox Cloud and GeForce Now on the Logitech G. The Nintendo Switch-like UI will let you launch each service, but the Xbox Cloud app is just a basic Progressive Web App (PWA), so there’s no real deep integration into the app. device. That also means you can’t pin specific cloud games to the home screen either.

Logitech has also announced its release date, the next October the 17thalthough initially it will only reach United States and Canada. As for its price, it will be $349.99although as a pre-launch offer, it is possible to make a pre-purchase for $299.99. Thus, if we compare its price with that of the alternatives on the market in the United States, we find that it is halfway between the Nintendo Switch ($299.99) and the Steam Deck ($399).

And it is precisely for this reason that I commented that it seems to me a complicated bet. We are talking about a very light device with a lot of autonomy, and that also offers compatibility with Android games. However, we must not forget that we are talking about a device for gaming in the cloud, so at its price we must add that of the monthly subscription to the service of our choice. And yes for only 50 dollars more it is possible to acquire a Steam Deckwhich also allows play in the cloud, but also locally… 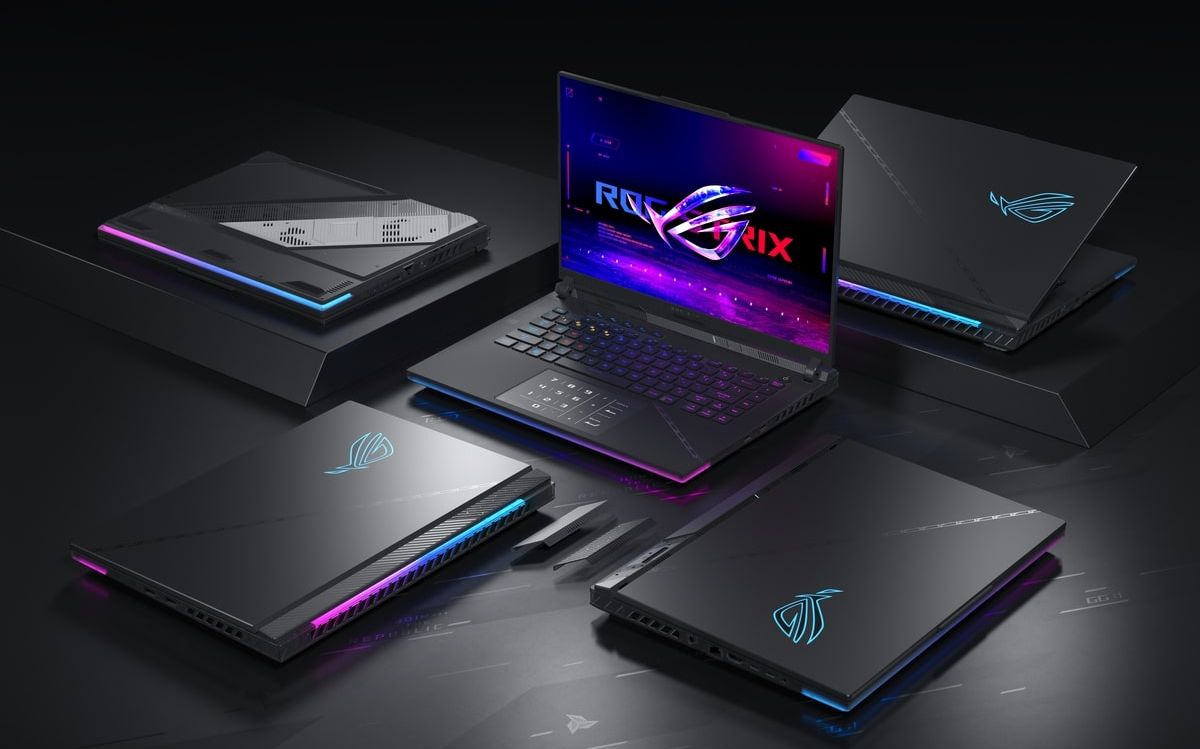 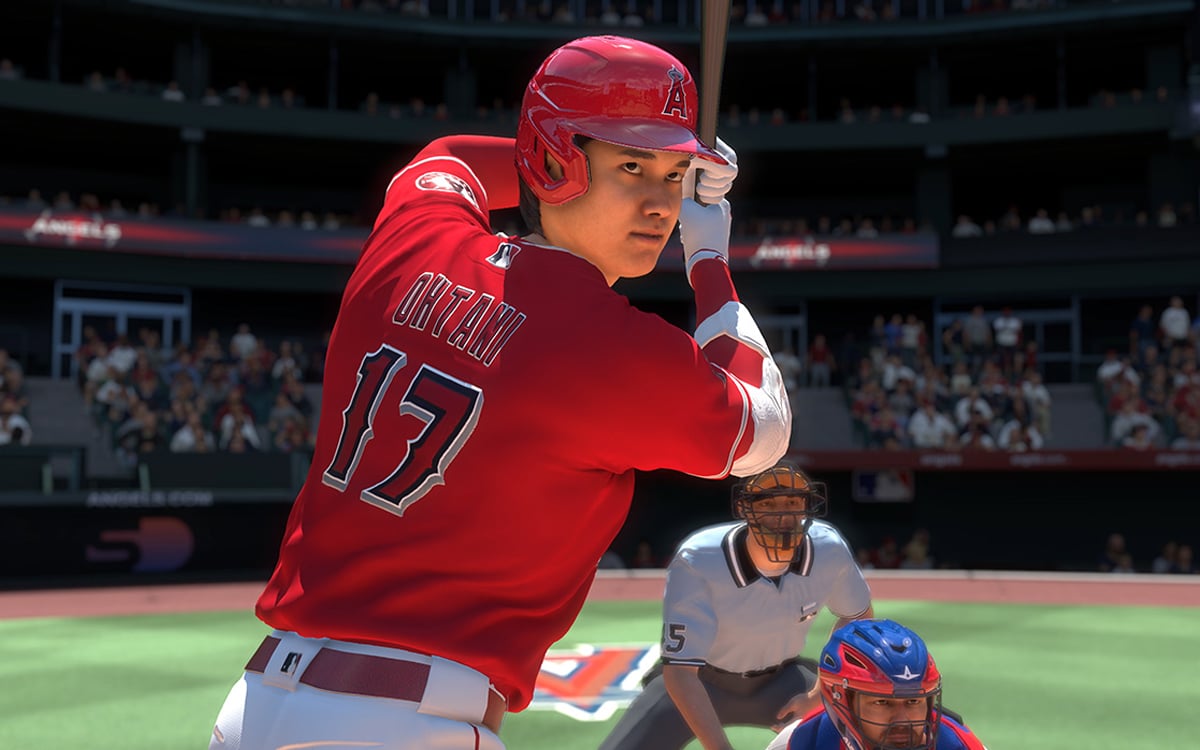 PlayStation Studios released more games on Xbox than Microsoft in 2022 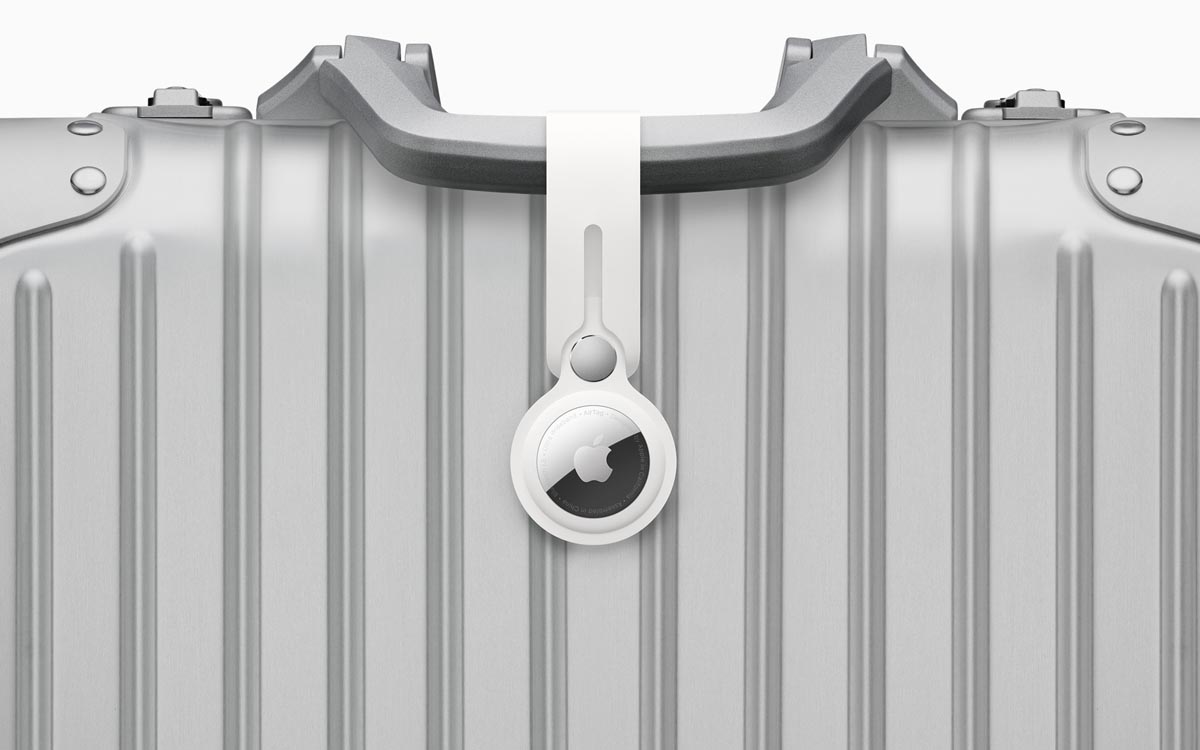 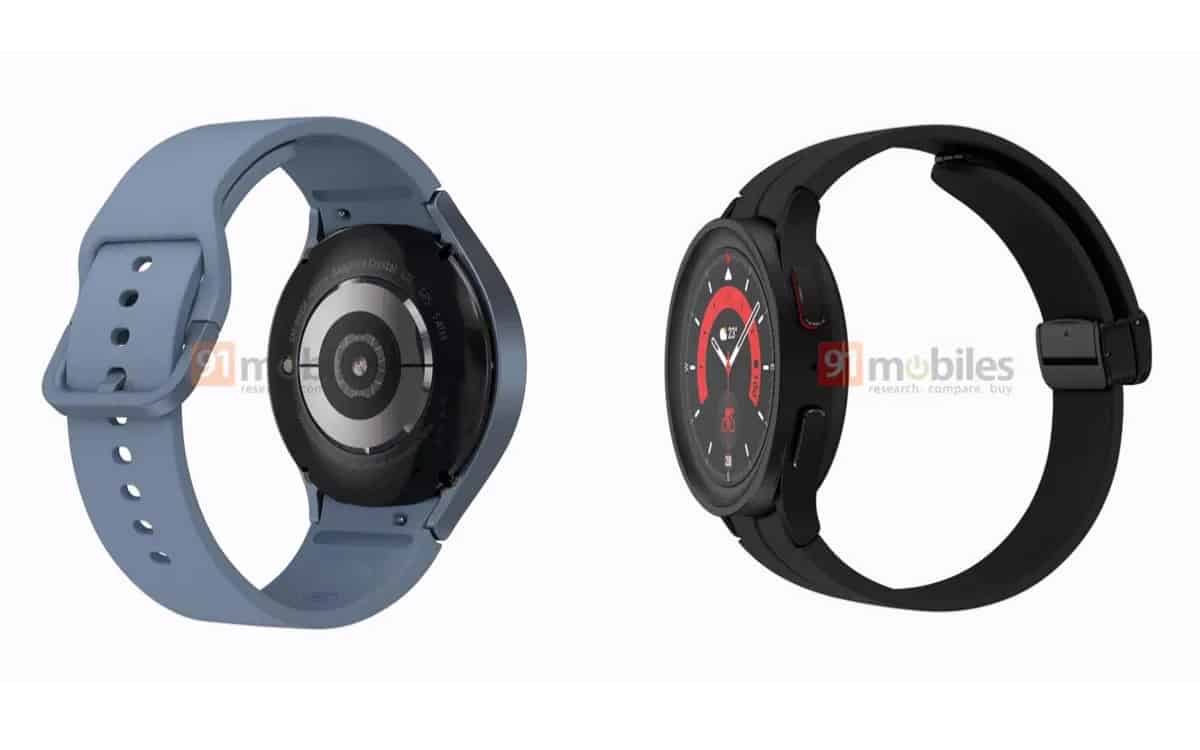 Galaxy Watch 5 and 5 Pro: the design of Samsung watches is revealed before the announcement