The Riot Games studio has unveiled its plans for the next 5 years in the field of video games, music or series.

In 2021, if there is one studio that has succeeded in doing so, it is Riot Games. While it had been a few years since the studio behind League of Legends and Valuing struggled to reinvent himself, the series release Arcane, and spin-off games Ruined King and Hextech Mayhem have been able to revive players’ interest in the company’s franchises. Today, Riot Games is preparing for its future and it looks busy.

In a long post, the studio went back to the successes it has had and its plans in relation to all the sectors it touches: “We don’t want to be defined by the products we make, but by the people we make them for. In other words, we prefer to think of ourselves not as a game company, but as a player company. “

Many upcoming productions in all areas

Overall, if we read between the lines repeating that it is a “New chapter” and that the studio must ” to reinvent oneself “the goal of Riot Games is to produce more stuff. This involves games, series but also music, an industry often forgotten but in which Riot already has a foot. He explains : ” we will be launching other games, there will be season 2 of Arcane (+?), and a bunch of surprises. […] we believe in a world where the greatest cinematic universes are rooted in games.“

For the moment, nothing concrete therefore, but we can expect many Riot-stamped productions, whether Riot Games or Riot Forge, the division which deals in particular with the publication of spin-off games. In 2022, we should be entitled to titles Song of Nunu and Convergence.

A new chapter to improve its image

Riot Games also mentioned changes in its business dynamics, the values ​​it wants to transmit to its teams or the work model adopted, often hybrid since the start of the health crisis. This shows how transparent the company is about these sensitive topics, especially since other studios (cuckoo Activision-Blizzard) find themselves pinned for their toxic work environment.

It also reminds us that the studio recently agreed to compensate the plaintiffs of a class action lawsuit up to $ 100 million, after complaints against the work environment favoring men. On this subject, Riot Games states: “ Three years ago, Riot was at the heart of what has become an awareness in our industry. We’ve come a long way since then – in our workplace, our processes and our leadership – and we will continue that work every day. “. 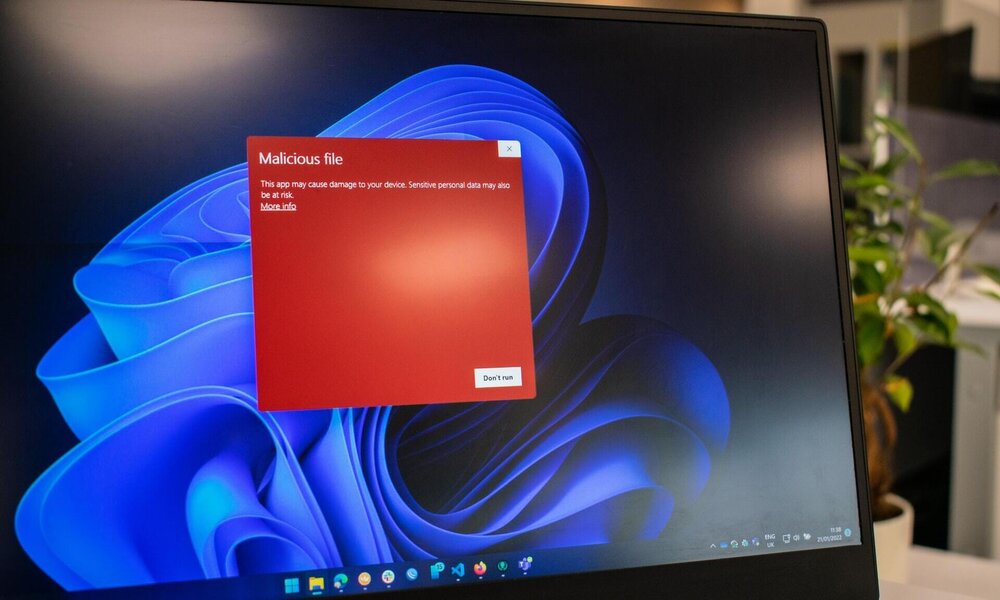 You can now pre-purchase the Samsung S95B in Spain: these are the official prices of this QD-OLED TV 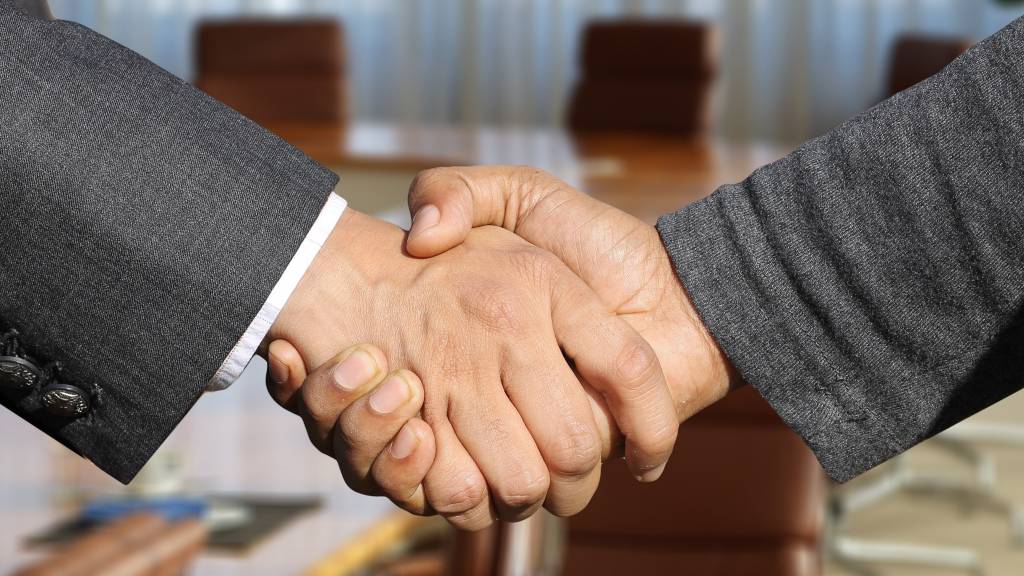 Hiring a client is six times cheaper than retaining a user 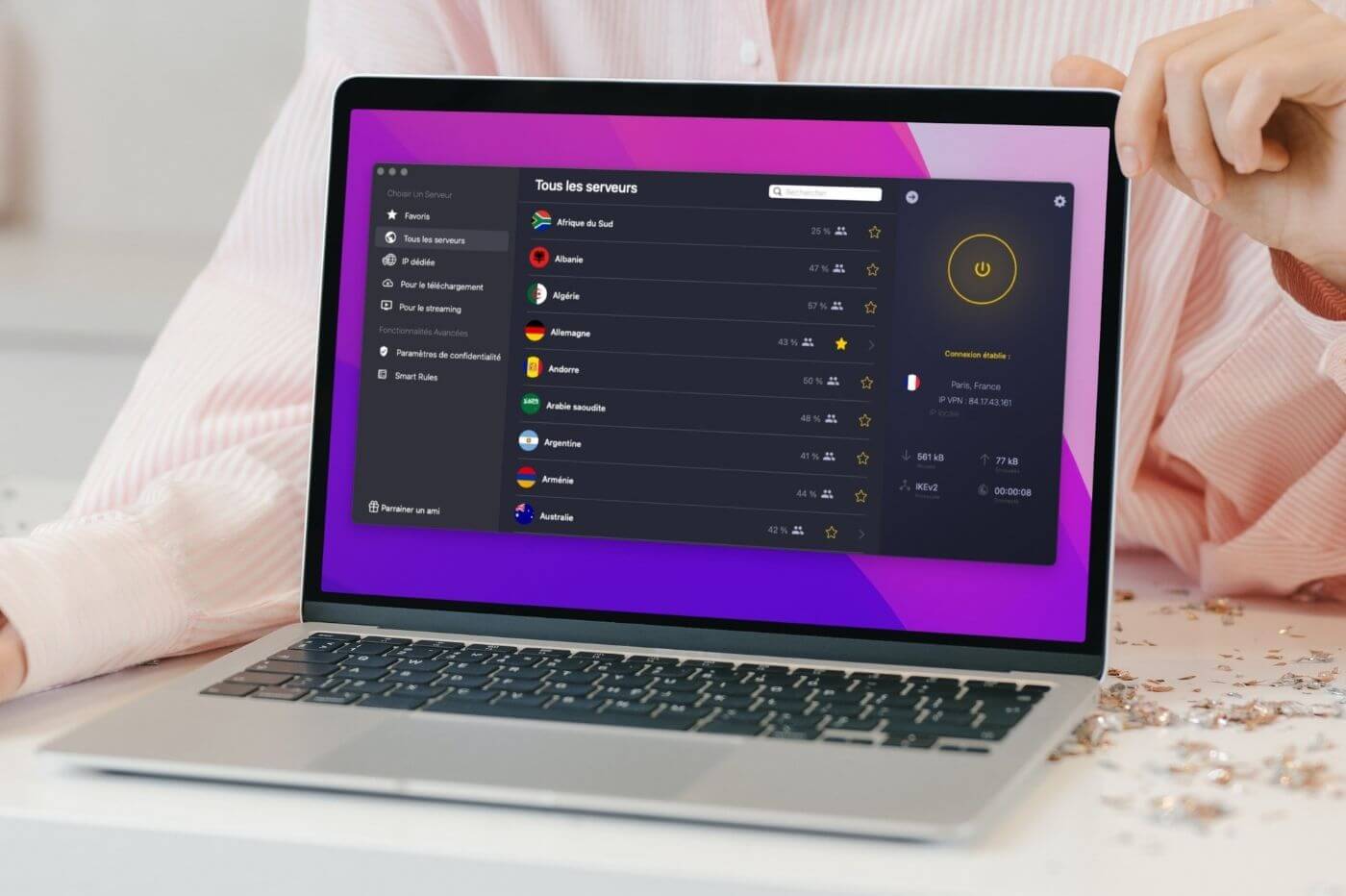 Our pick of the weekend’s best VPN deals