There are games that arrive silently and only when the days go by and some daring do not hesitate to try it, it begins to transcend. It is the case of lone ruinwhich arrived for PC and Nintendo Switch on January 12 and that day by day is conquering all those who have decided to give it a try. And it is that despite its simple appearance, a title is hidden inside that is ready to redefine everything.

as we tell you, lone riun hit digital stores (only smashing success would guarantee a physical release on Nintendo Switch) just a few weeks ago, and it did so with one idea in mind: infect us with its enormous gameplay which inherits directly from the early days of video games. Specifically from that time of arcades, coin op spectacular and games for five dollars (25 pesetas).

However, despite its simplicity, lone riun try to tell us a magical story. That of a character who has to enter a ruin in which an ancestral power is kept and that he must defeat, and who entrusts everything to the control of his character and the powers that he can accumulate as he progresses through his rooms. Because it is not an open world with missions to complete, but here things are simpler and more closed than they seem.

For example the layout of the map. When we enter the ruins we will see a character that offers us a power that we can learn At that moment and to the left some dolls to rehearse our attacks with them. This is not free because getting hold of the controls of lone riun It may take us a few minutes as it uses a system twin stick similar to the mythical smash tv from the 90s: with the left stick we move the hero and with the right we mark the shooting direction. 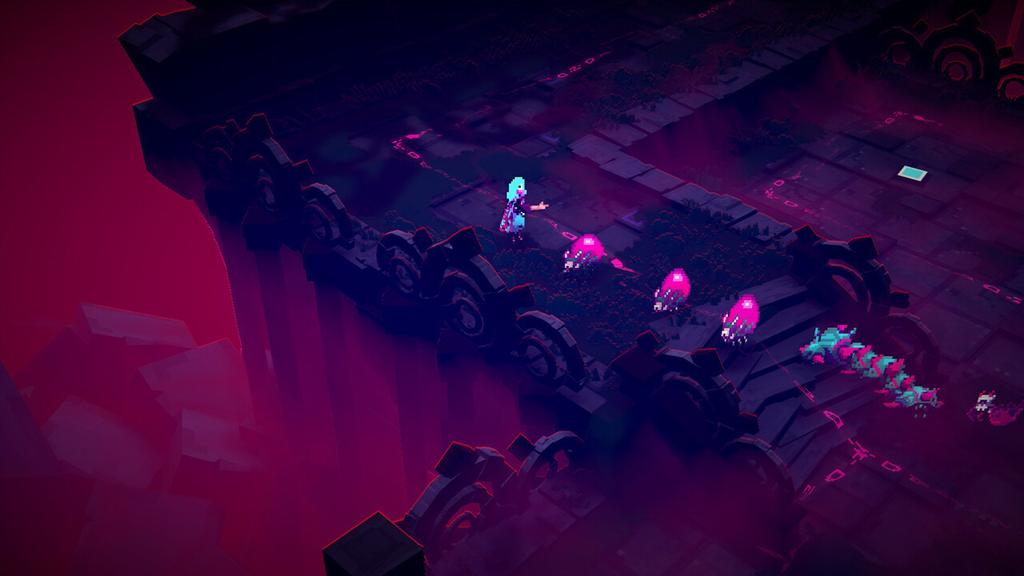 The key to the success of lone ruin is in its essence coin op which leads us to set ourselves the goal of simply overcoming the room we are in and getting to know the one that is after. And if we get it try to go one further until you finish the dungeon which, it must be said, is generated randomly every time we start a new adventure.

That is the second key lone ruinthat no two games will be the samenor two identical dungeon runs, in the same way that we will not reach the same score every time we are killed and the game asks us if we want to publish that number in the hall of fame world that works as a classification of a recreational.

Both the difficulty (eliminate the enemies as if from a matamarcianos in question), such as that score that we are improving and uploading to the hall of famemake this title addictive entertainmentwhich invites us to try once more without stopping seeking to overcome, first, our score higher and, later, show us if we are good enough to engrave our name in gold along with the rest of the players on the planet.

Give it a chance. It’s cheap and in return it will offer you a whole battery of hours of unbridled fun.

The post Lone Ruin: A Roguelike So Hard It Will Remind You Of Old Arcade Machines appeared first on HardZone.

Save time every day and make Windows 10 shut down faster No TPM 2.0 on your CPU? Install Windows 11 with these chips on your board 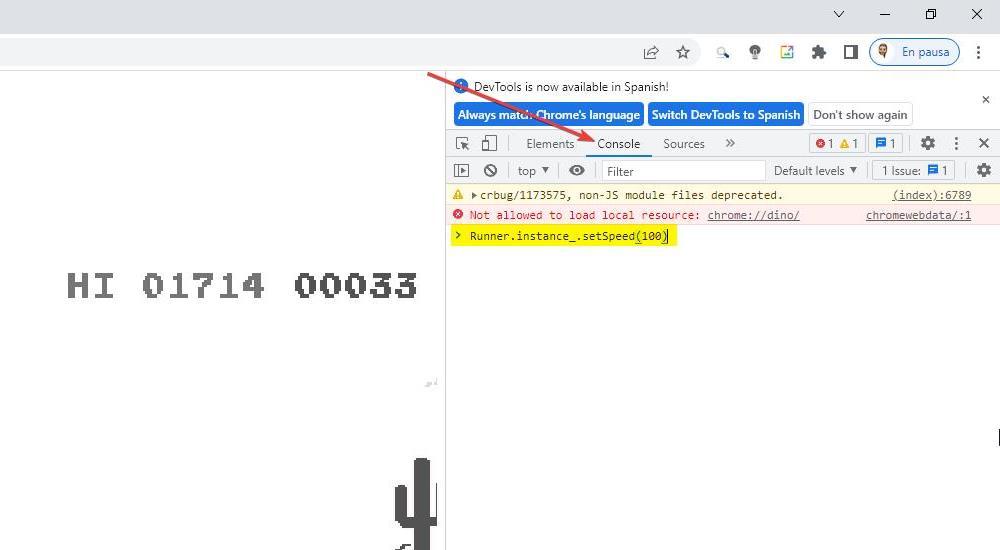 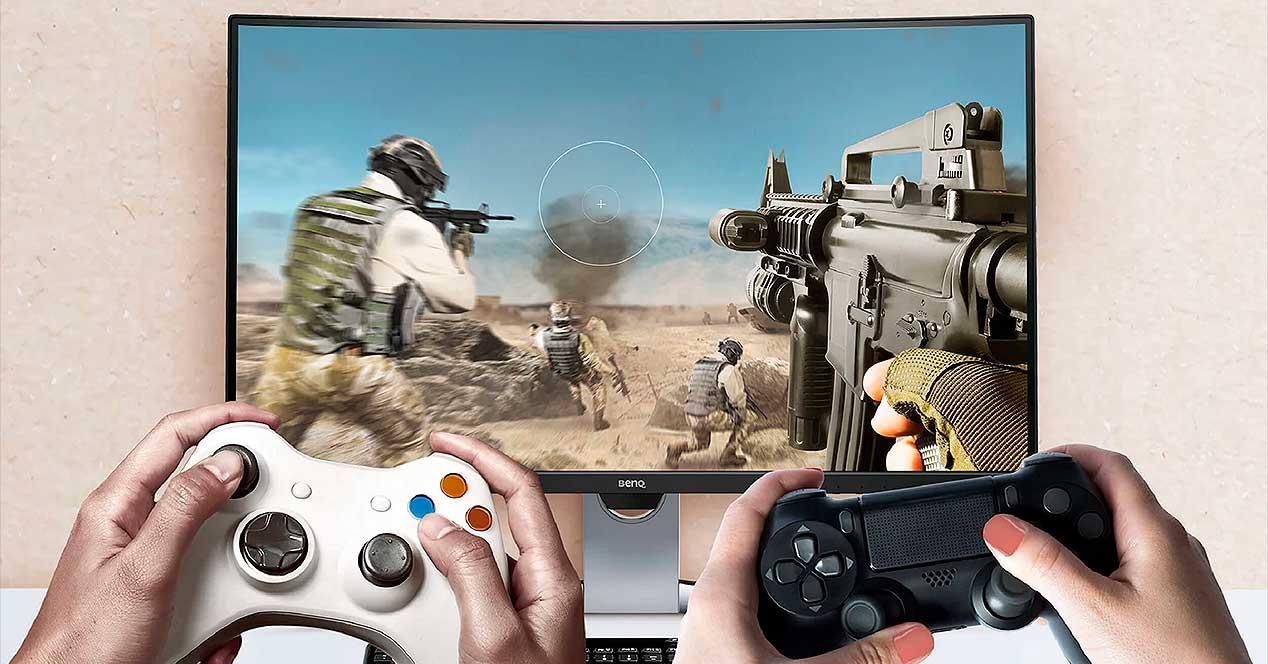 Why in a ‘next-gen’ market like the current one is the old PS4 still so present?