If the players of Lost Ark were missing important news in the game in recent times, this scenario is about to change radically. That’s because Amazon Games and Smilegate have finally released the MMOARPG content updates roadmap for the coming months – and the update is substantial.

In a post made on the game’s official blog, Amazon explains that the South Korean studio’s developers went to Seattle to meet with their western partnership and set the content patch schedule for Lost Ark. The meeting seems to have gone very well.

“We want to dedicate the near future to horizontal content, […] giving players the time to reach end-game before introducing Legion Raids (the ultimate Lost Ark raiding experience), as well as ensuring that players will be able to explore Arkesia and progress through the game at whatever speed they see fit, without feeling pressure to get to the end-game content right away”, explains the text.

It’s not just idle talk. Later this April, for example, players will receive the first additional advanced class: the glaivierwhich will join Wardancer, Soulfist, Striker, and Scrapper as the evolution of Martial Artist (Martial Artist).

In the same period, Lost Ark also receives a new continent, south vern. The region has its own quests and secrets, is geared towards characters with level 1340 or higher items, and alongside Punika is yet another map geared towards the so-called Tier 3 of game progression.

Additionally, April should also bring new login rewards, in-game events, skins, shop updates, and a Feiton power pass that will provide level 960 items for your new Glaivier or any other character you want.

In May, the promises are many, but Amazon Games and Smilegate make it clear that plans can change depending on the reception, difficulty and sense of progression found by players.

After all, next month will see the debut of another class coming straight from South Korea, the arrival of the Trial Guardian Raids and, possibly, the release of previously unseen Guardian Raids and Legion Raids on Lost Ark in the West. 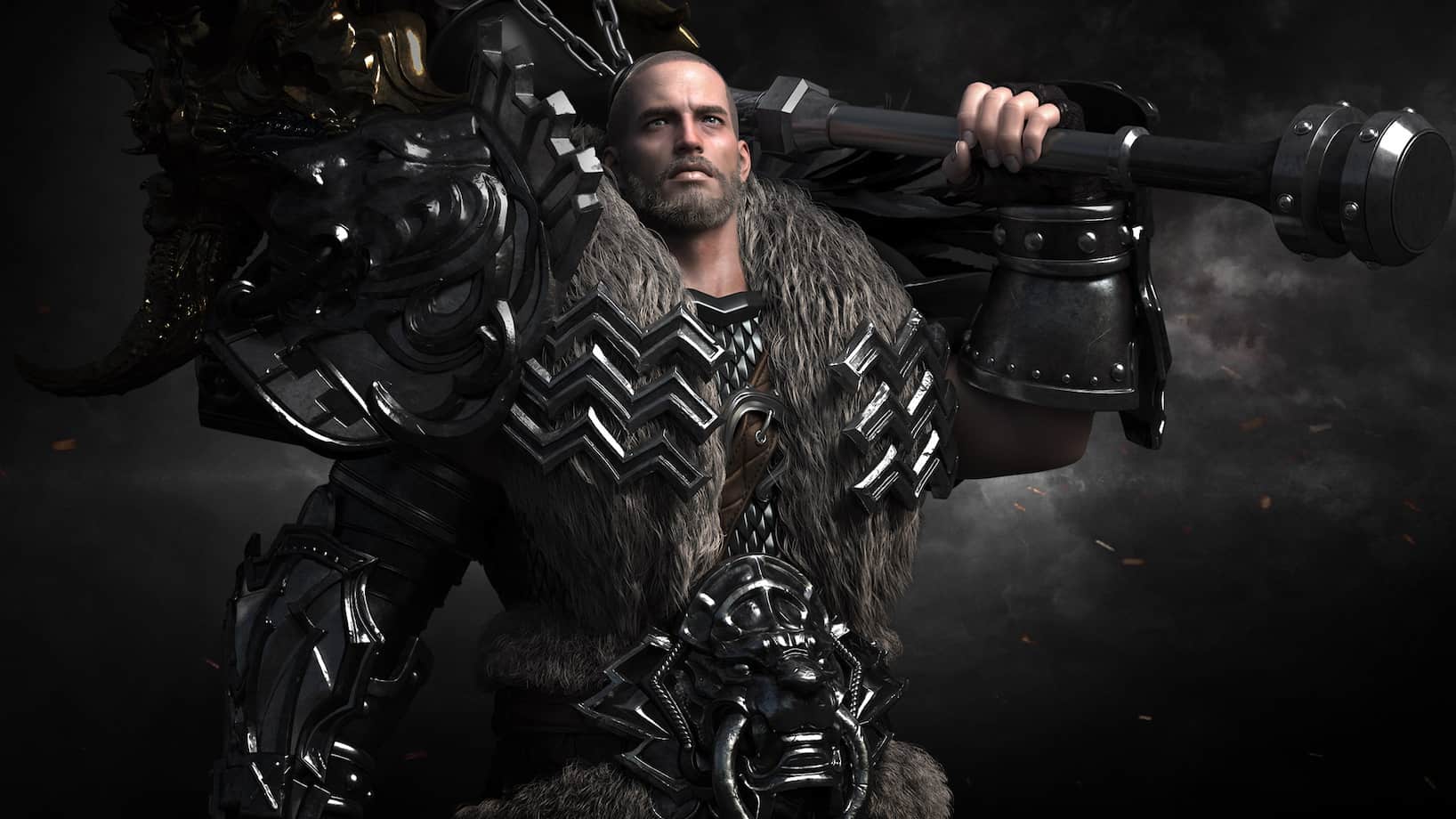 The new class scheduled for May is the destroyera direct evolution of the warrior that wields axes and combines both massive damage and crowd control. The subclass joins existing class options such as Berserker, Paladin, and Gunlancer.

About Deskaluda (new Guardian Raid) and Valtan (the game’s first Legion Raid), its content may even be delayed if the publisher and developer believe that these activities will create pressure within the community. 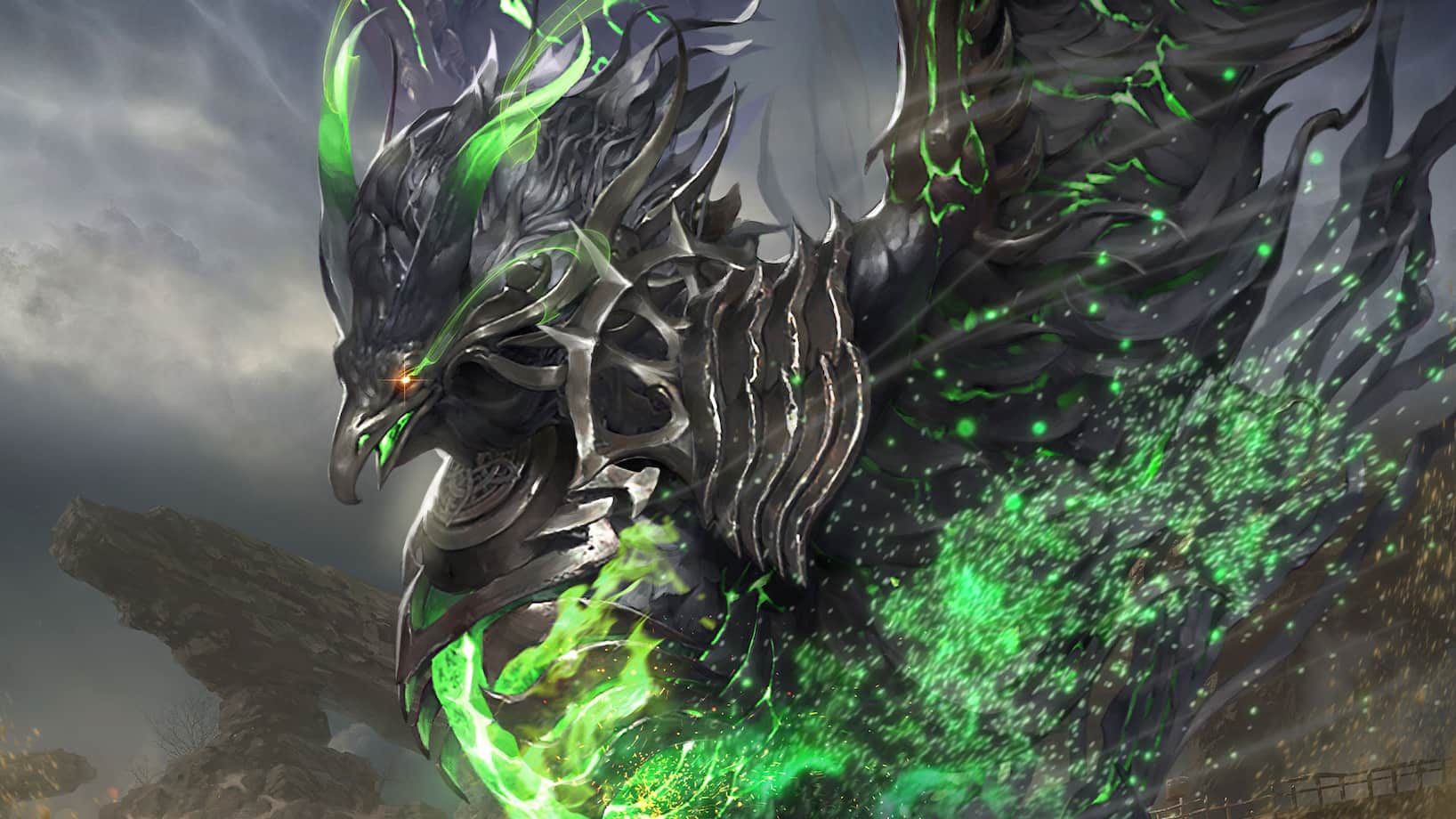 The duo, by the way, guarantees that this is not all material reserved for April and May in Lost Ark, and that they will continue to evaluate player progress and update their roadmap of updates to deliver an amazing gaming experience.

Spaniards buy more in marketplaces than the world average

What was the most pirated series in 2021?

Vinyl and Blu-ray at the best price: 35% discount on Cinema and 25% on music when you buy four units