The scene made the hair stand on end to all Star Wars fans, however, once they reviewed the chapter coldly and with criteria, many agreed that the digitization work could be improved. The few seconds in which Luke appeared in front of the camera seemed artificial and not very well synchronized, so an expert youtuber in deepfakes decided to upload his own version to YouTube to share with the world what the digitization of Skywalker’s face must have been like at your discretion. And he succeeded.

The networks were filled with very positive comments about the work of this user, where the general opinion agreed that it was incredible that someone from home could have done a more polished and perfect job than a whole Lucasfilm team.

It is true that these times we don’t really know what is behind a great production like The Mandalorian (who says that this CGI work did not accidentally fall into the inexperienced hands of a poor boy in a hurry?), But it was insulting that the YouTube video had a much higher result than the original. So what had to happen has happened. 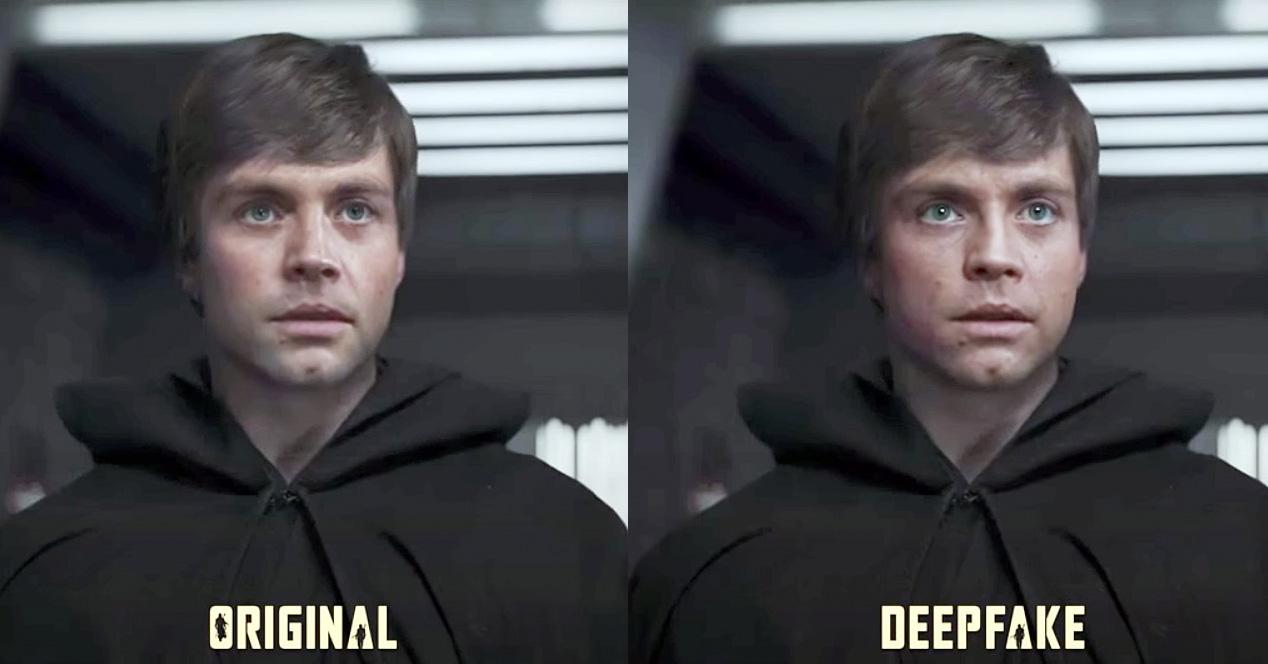 Taking advantage of the publication of one of his latest deepfake videos in which he places Robert Pattinson in the Batman movies played by Christian Bale, Shamook wrote a comment announcing his newcomer to ILM / Lucasfilm.

As many of you already know, I joined ILM / Lucasfilm a few months ago and I haven’t had time to work on any new content for YouTube. Now that I have adjusted to my work, the uploads should start to increase again. They will continue to be slow, but hopefully not spaced for months. Enjoy!

Apparently he has landed a position of Senior Artist in Facial Capture, and the studio itself has confirmed his recruitment to IndieWire magazine.

This is one more example of the fact that the talent of many users springs up daily on the internet. Platforms like YouTube serve as a springboard to propel the work of many, and although sometimes the luck of the viral touch is needed, these examples show that if you have talent you could get the opportunity of a lifetime when you least expect it.

PS4, PS5: Sony launches a site dedicated to its PC ports and answers many questions

This CASIO G-Shock is indestructible and costs 4,000 euros

Audience of The Rings of Power vs. The House of the Dragon: who wins?