Tesla has reason to tremble in Europe, its competitor Lucid having finally started delivering its first electric sedans to us. These have enough to make the skin of Elon Musk’s cars thanks to their record autonomy.

On social networks, Lucid has officially announced that its first Lucid Air Dream Edition had been delivered to customers in Europe, specifically in Germany and the Netherlands. Tesla’s competitor, who managed to break a world speed record against the best cars on the market, comes to us with a good surprise.

In effect, the Lucid Air Dream Edition is available in two different versions, and one of them has the particularity of offering autonomy never before seen on our market. The Dream Edition R (Range) received a official WLTP certification (Worldwide Harmonized Light Vehicles Test Procedure) of 883 kilometers when fitted with 19-inch wheels. So it’s good more than the equivalent Tesla Model S Plaid, which only offers 600 km of range.

Also read – Lucid: Elon Musk is convinced that the competitor of Tesla will go bankrupt

What are the Lucid Air Dream Edition configurations and prices?

Customers who need speed can opt for the Air Dream Performance Edition, which features an upgraded twin-motor powertrain producing a combined output of 1,111 bhp (828 kW / 1,126 PS). This allows the car to go from 0 to 100 km / h in 2.7 seconds, but the autonomy takes a hit since it can only cover 799 km.

The Lucid Air Dream Edition R it features a twin-motor powertrain producing 933 hp (696 kW / 946 PS). As we pointed out above, it offers a WLTP range of up to 883 km, which makes the model the “ electric vehicle with the longest range on the European market “. It goes from 0 to 100 km a little slower, in 2.9 seconds, and the top speed is set at 270 km/h. Note that unlike other manufacturers, the vehicle offers a range as long as the certifications announce, because several tests have already shown that the Dream Edition Range easily exceeded 800 km.

In terms of prices, the two vehicles are offered at same starting price: 218,000 euros in Germany, or 222,000 euros in the Netherlands. Customers therefore only have to choose between a longer range or a more powerful car. For the moment, the Lucid Air Dream Edition is not available in Francebut we will of course keep you informed. 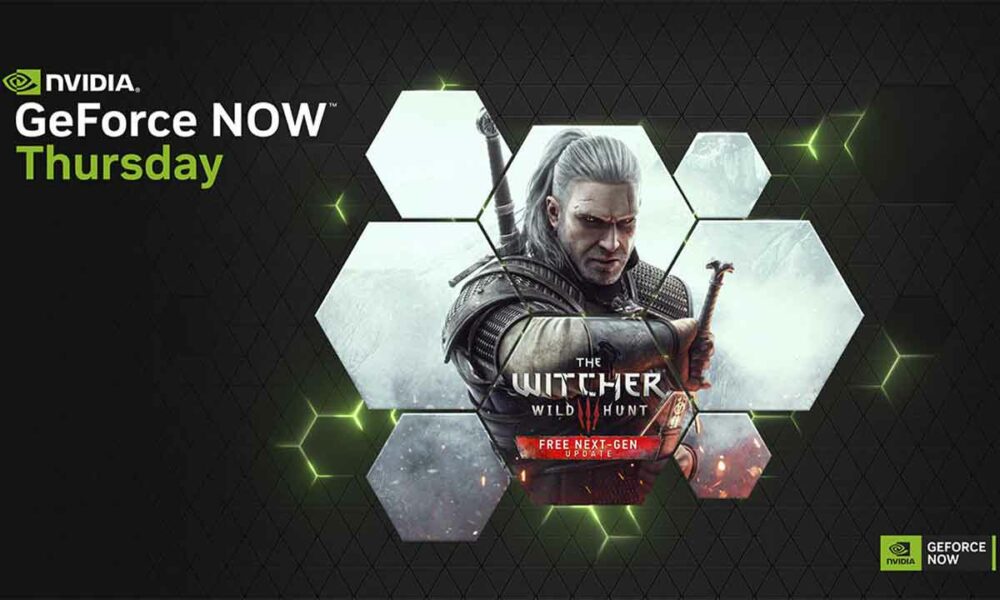 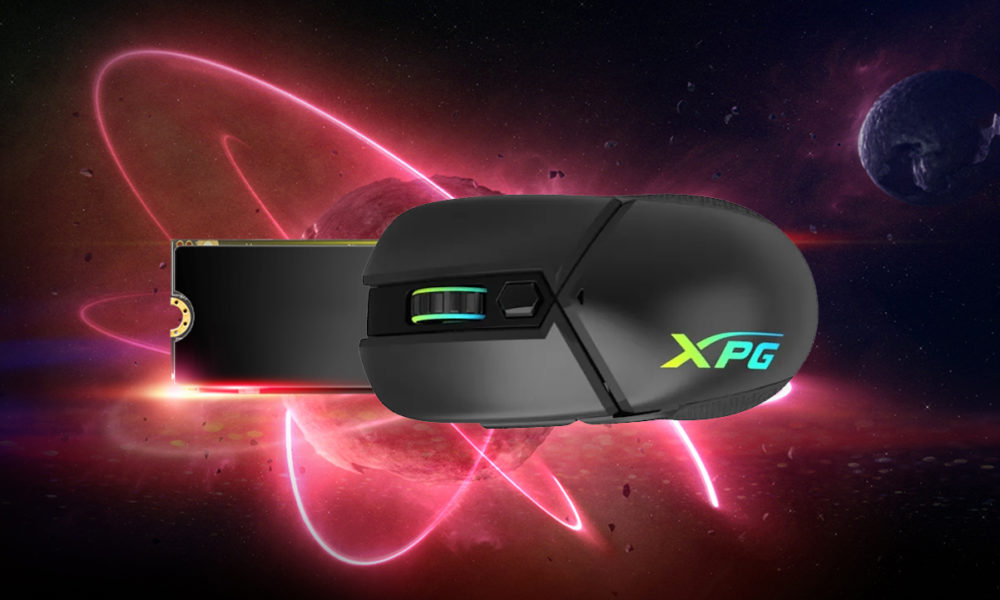 XPG Vault, a mouse with a built-in SSD to store your games 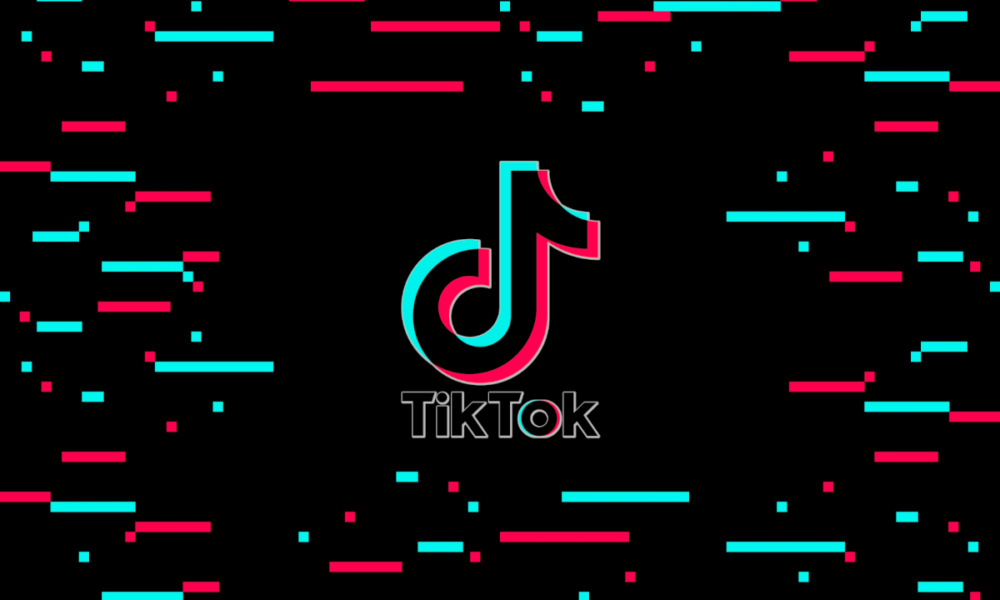 TikTok announces the arrival of videos up to 10 minutes