Apple has managed to hit the table by introducing its own chips, the famous M1, in its computers. This has caused the power and performance they offer to multiply with respect to their predecessors with an Intel processor. The best? The price hasn’t increased, so if you add these fantastic discounts on MacBook Air, MacBook Pro and Mac mini, it means a perfect time to get your new Apple computer.

It should be noted that all these computers that we will talk about are offered by Apple itself on Amazon. This means that they are new and original, in addition to offering 2 years warranty, with coverage from Apple during the first one and Amazon during the second. In addition to having a return period of at least 30 days with the possibility of obtaining a full refund.

Article Index
MacBook Air, the laptop for most
Are you a Pro? Well for you, the MacBook Pro
The most powerful Mac mini ever
This article contains links to Amazon that are part of our agreement with their Affiliate Program. In any case, all the recommendations and offers that we publish are made freely and without responding to any request or agreement with the brand of the product in question, unless expressly indicated in the news.

MacBook Air, the laptop for most

If a computer had to be recommended for 95% of the world’s population, surely the most prepared to meet all the expectations of different types of users, is the MacBook Air, one of the biggest beneficiaries of the arrival of the M1 chip. from Apple. The power and performance of this computer has not only been greatly improved compared to its predecessor that had an Intel processor, but it has also cut a lot of distance with its older brother, the MacBook Pro, being able to cover a wide range most users. If you add to that the discounts available on Amazon, you find yourself with an ideal opportunity to acquire this new MacBook Air. Here are the offers we are talking about.

Are you a Pro? Well for you, the MacBook Pro

We raised the level and the benefits that Apple offers with its computers a bit, since now we are talking about the Pro of the family, the MacBook Pro. As its name suggests, designed for professionals, and of course, it has more than met expectations that many users had on this computer. The power and performance has increased significantly compared to its predecessor, that accompanied by an infinitely greater autonomy, translates into a perfect computer for an audience with a need for very high performance. Here are the discounts that you can take advantage of to acquire the much cheaper MacBook Pro. 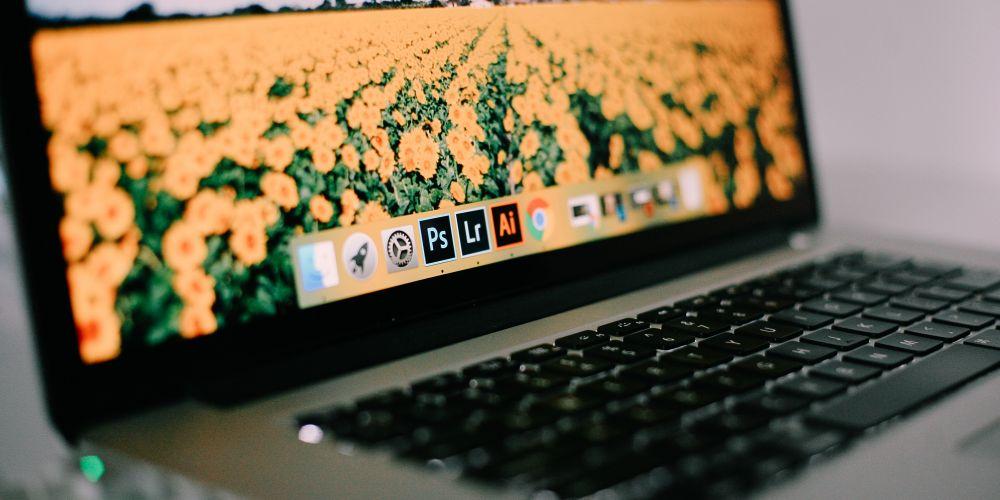 The most powerful Mac mini ever

If you already have peripherals like a screen, keyboard and mouse or trackpad, the Mac mini is probably the best option. This team has traditionally been aimed at an audience that was not classified as demanding either. The features that it has always had made it an excellent entry team even for professionals in non-demanding sectors such as video editing. However, the M1 has changed everything and can now perfectly serve for tasks of this type. It currently has discounts of 50 and 100 euros in their respective versions of 256 GB and 512 GB of storage. 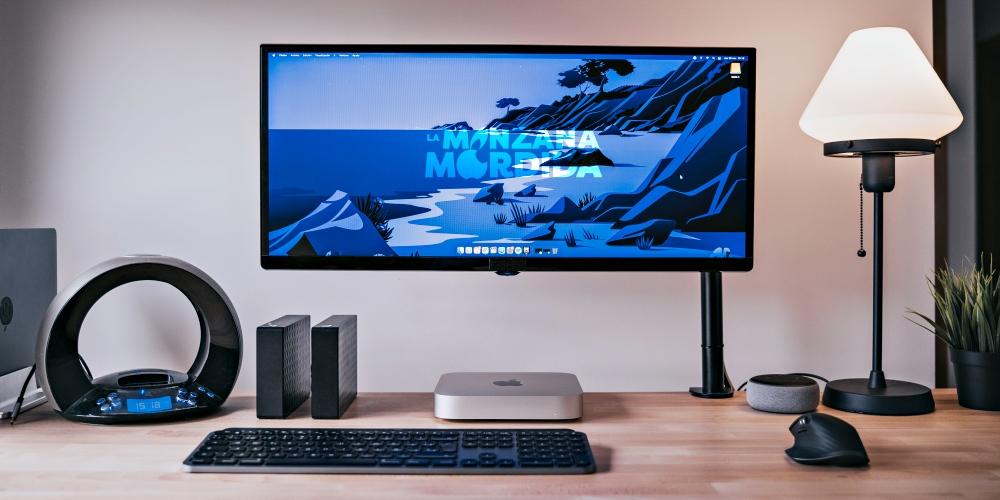 Rumors of the iPhone SE 3 are disappointing again