It seems that the sales of the Mac are going very well if we pay attention to the figures that show from the popular Canalys firm. It just released the third-quarter results for Mac shipping and Apple’s Mac shipping results appear to be good.

This is a general increase and it is that global PC shipments are also grew during this quarter to 84.1 million shipments. Lenovo, HP and Dell are above Apple in terms of shipments this quarter of the year, below we find Acer that during the same period of the previous year was in third position in shipments …

The data is best seen with this graph from here below and in it you can compare between the shipments of this quarter and those of the same period in 2020:

As you can see the only one that shows somewhat negative data in this table is HP and it does so on an annual basis. In the rest of the cases, the growth compared to the same period of the previous year is somewhat higher in terms of shipments of computers.

The shortage of components now worries all the companies and Apple does not escape from it. In any case, at the moment it seems that everything is quite stable or even higher than the numbers obtained in the same period of the previous year. The more than possible arrival of the new MacBook Pro by the end of the year They can add a little more to these shipping figures, we will see what Apple says at the shareholders’ meeting at the end of the year and above all we will see if they are able to launch these new equipment before the end of the month or we will have to wait a little longer. 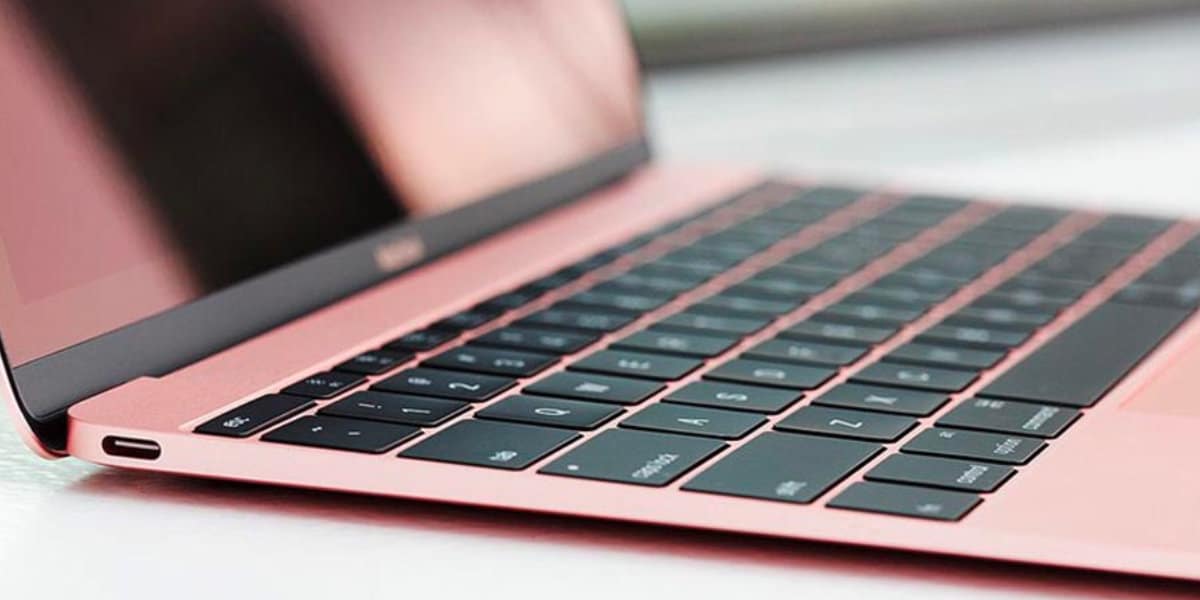 Photocall TV: this is the web that allows you to watch thousands of channels for free