Apple launches the beta 5 release for macOS 12.3 developers along with the rest of the beta versions for the rest of the operating systems. In this case, a series of improvements and bug fixes are added with respect to the previous version that could be key to an imminent launch of the final version or the Release Candidate. In any case, there is no expected release date for the final version, so we expect some more beta version until the release of this one.

For now the times between beta versions are somewhat longer between versions, although it is true that we are going at a good pace to have a final version soon since it is quite stable. Obviously, everything will depend on the number of problems or bugs that the developers detect. Be that as it may, we imagine that you will want to leave everything in perfect working order, so we do not expect too many changes in the operating system that may compromise its security or stability.

In this new version no changes are added beyond the bug fixes that we know of, if news appears in this beta 5 version released a few hours ago we will publish it on the web. As always, we recommend staying away from developer beta versions of macOS and waiting at most for the public beta versions that will be available soon. Anyway the best in all cases or it is best not to install these beta versions to avoid possible problems or incompatibility with any App or tool that we need in our day to day. 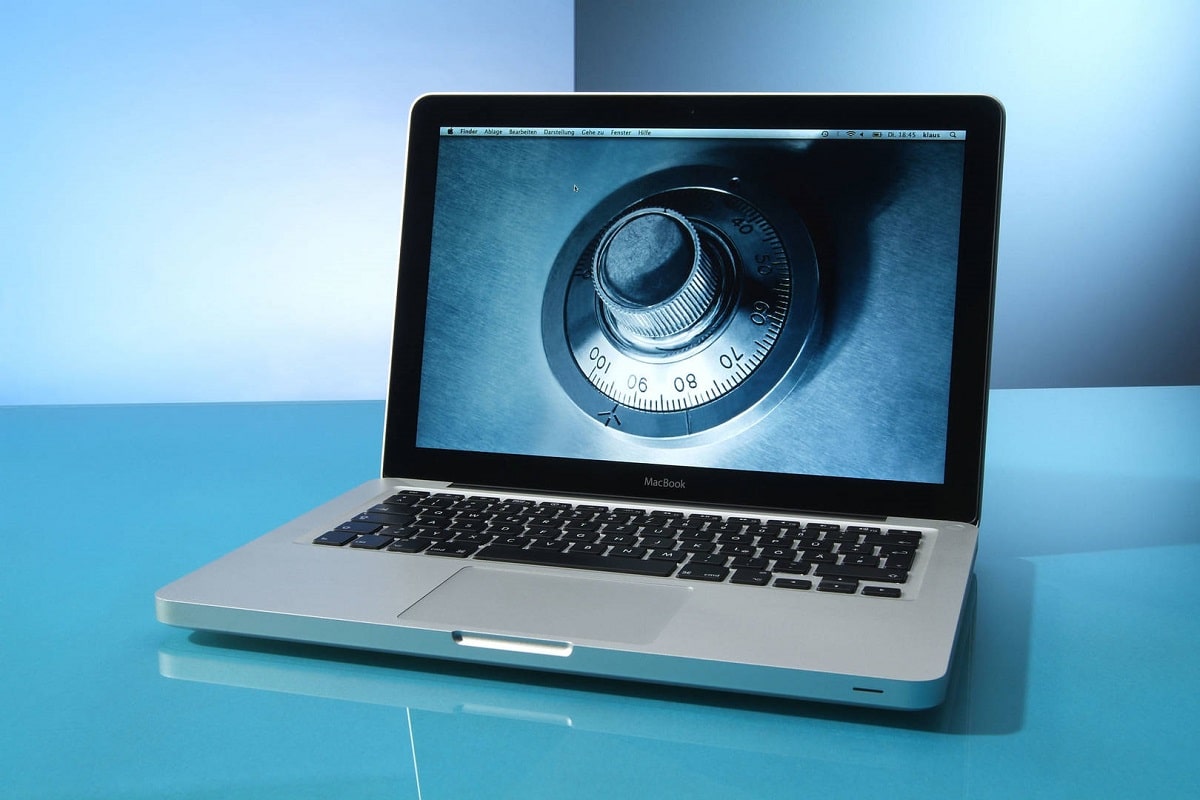 Third-generation AirPods could launch on September 30 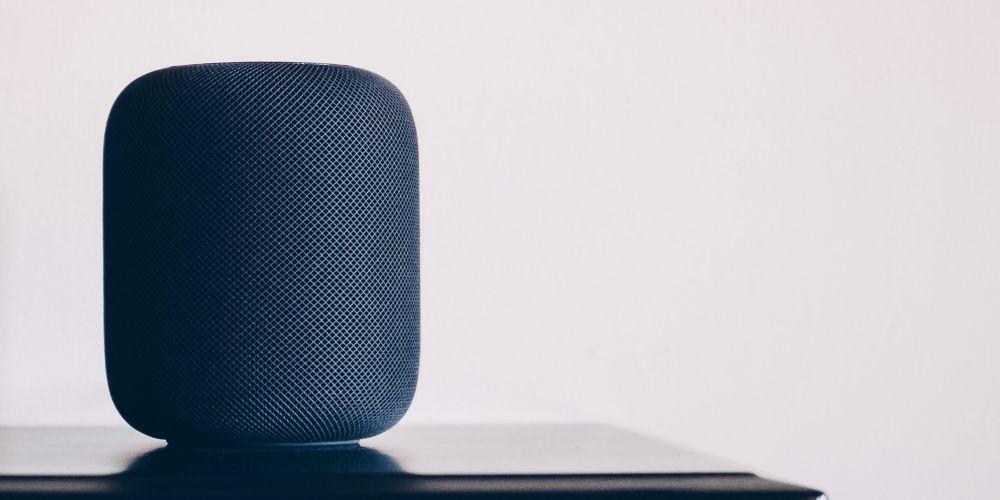 Second-hand HomePod, is it worth it?