The beta versions of iOS 15.1, iPadOS 15.1, watchOS 8.1 and tvOS 15.1 did not wait after the launch of the final version just two days ago. The developers already have in their hands a new version in which the small details of the same are being adjusted. Bug fixes, stability and security improvements would be the main novelties in these new versions that are already officially published.

On the other hand we have the version of macOS Monterey in its beta 7 version. In this case, the company is still waiting to launch the final version for some reason or another and many are those who think they could wait until the final version is released together with new equipment …

In this case, the Cupertino company took three weeks to launch the next version for developers of macOS Monterey. This is a long time that is possibly due to not releasing the final version together with the rest of the operating systems, but which is questioning the stability and security of the system before being released. Really beta versions work very well and don’t seem to be cracked anywhere, but it seems strange to us that not even the RC (Release Candidate) version has just been released at this point.

It will be time to continue waiting for the official arrival of this new operating system. As long as this does not happen, remember that beta versions are precisely that, trial versions that they may contain bugs or cause incompatibility problems with a tool or application. Staying out of them is the most sensible thing to do, although it is true that public beta versions can be installed by everyone without any problem. 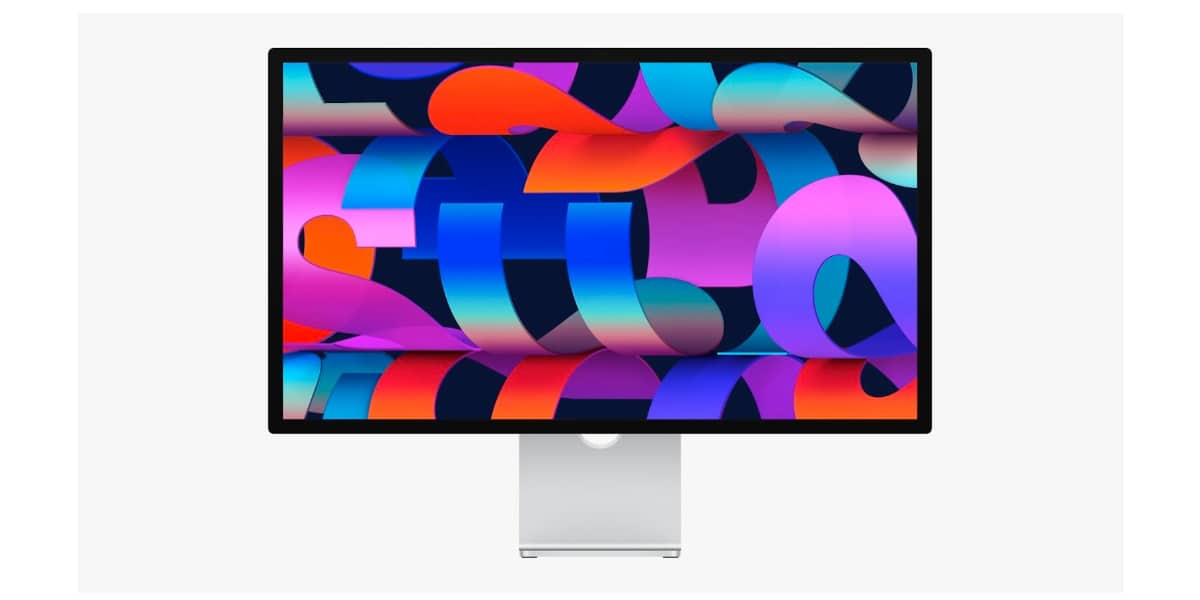 Don’t lie: this is how Safari tabs are managed on Mac, iPhone and iPad 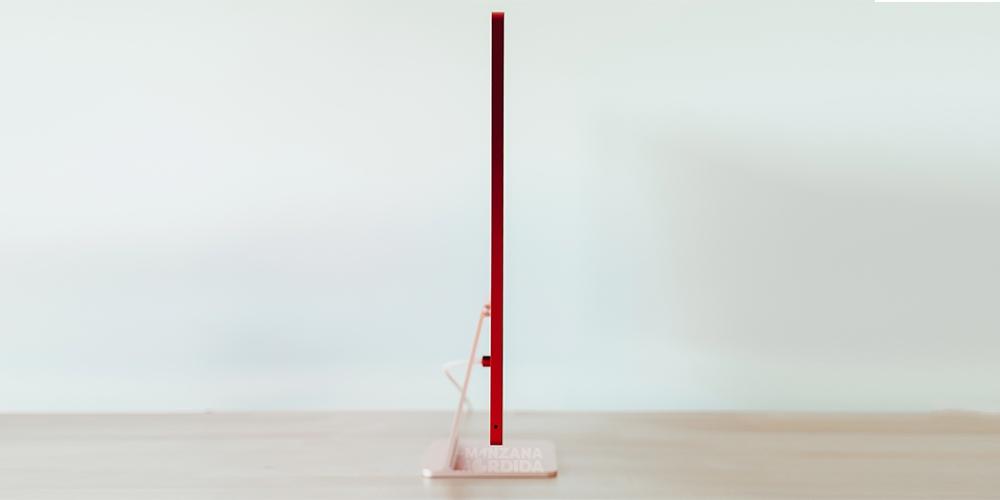 Do not buy an Apple computer without knowing this