A good number of users are detecting a series of problems once macOS Monterey 12.3 is installed on their computers. At first glance, the problem does not seem too important, neither because of its impact nor because of its scope, but it is true that it seems a matter of time before Apple has to take action on the matter. TEverything turns to issues with external displays as well as game controllers from other companies like Xbox or PlayStation.

A growing number of Mac users are reporting issues with external monitors and game controllers after upgrading to macOS Monterey 12.3. Some say that their Mac no longer detects connected displays. That they have tried everything and that they are not detected in any way. Others see their brand new game consoles like Xbox or PlayStation and even third party gamepads don’t work via Bluetooth even when the controller is connected.

Mac owners are flocking to the official Apple Support Communities forum and other online spaces to report issues with external monitors after installing their latest version of macOS. What is tried is among all look for a solution or at least an explanation of why this may be happening, since at the moment Apple has not taken part in the matter.

This comment from a user, resume graphically and explained by himself what is happening.

After upgrading my Mac mini today to 12.3, my monitor no longer displays an image over USB-C, it just keeps saying that there is no signal on the monitor. I have tried HDMI and same problem.

1.- On the one hand, problems with external screens

2.- Problems with the Bluetooth controller.

As we said before, it is not known what it is due to and that Apple has not yet released any message about it. will have to wait Let it be the company or the community that solves it. 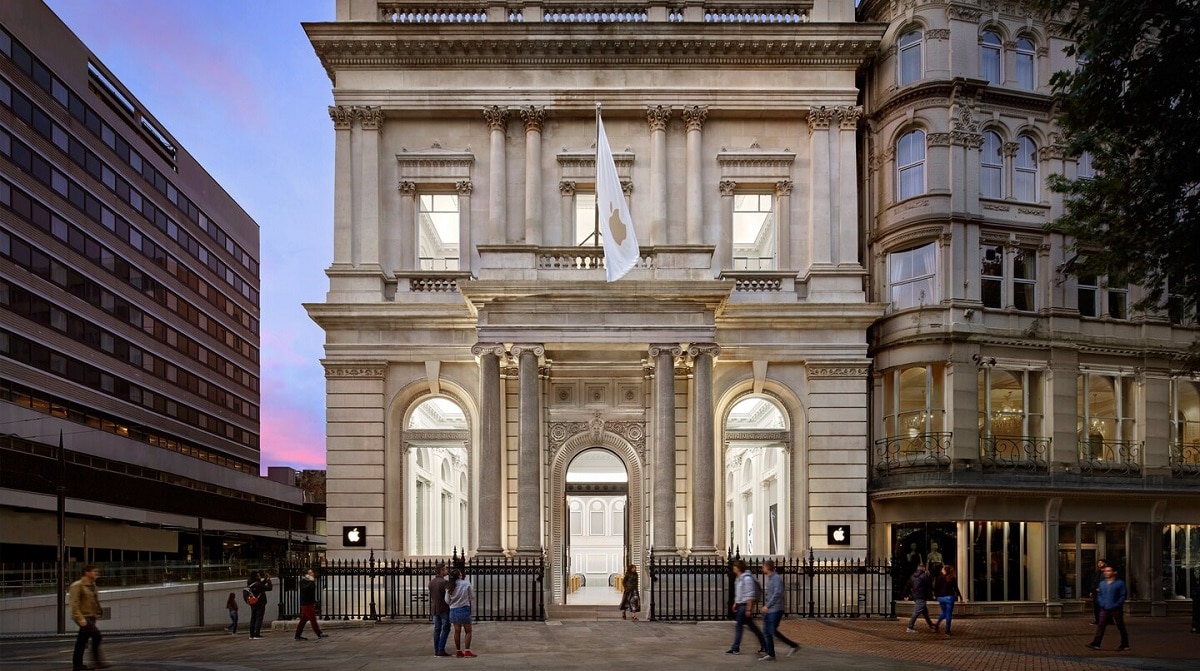 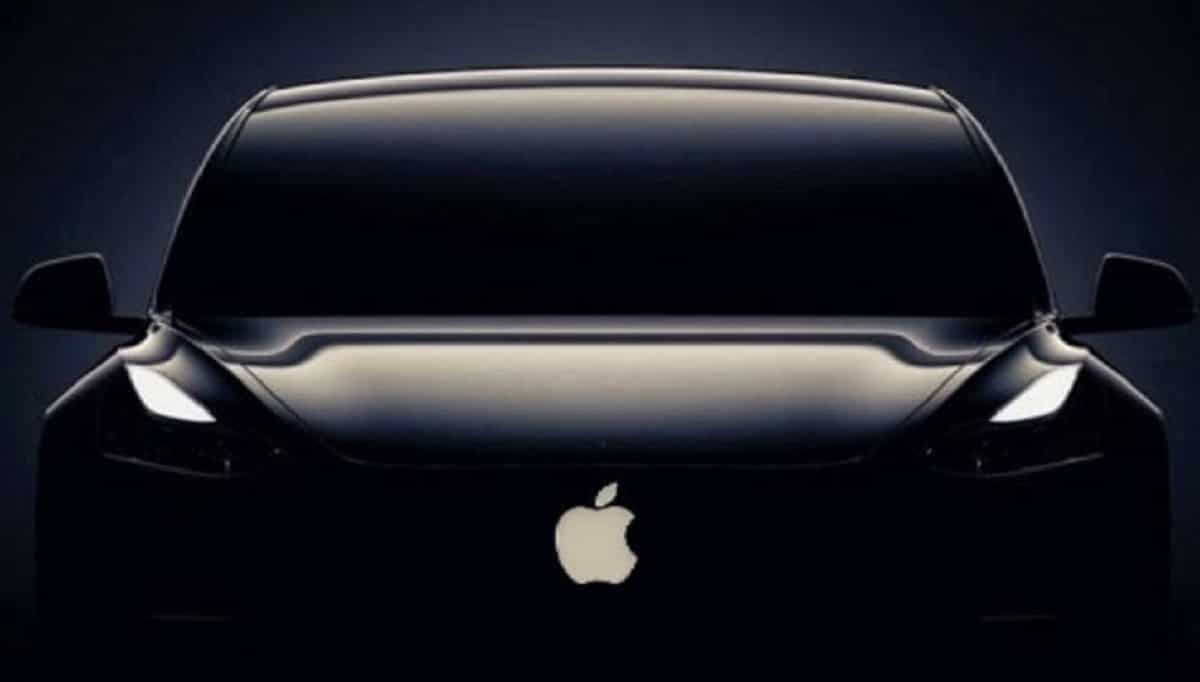 Tomorrow you can have an iPhone 12 and cheaper