Today’s Apple Event «Unleashed»Concluded a few minutes ago. And apart from the presentations of the spectacular MacBook Pro, the colors of the HomePod mini, and the third generation of the AirPods, we have good news that is not minor: macOS Monterey is on the way.

After numerous beta versions that have been appearing these months so that the developers were indicating the bugs found, they finally have the new version of macOS this year ready. We already have a day for all users to be able to update our Macs: the next October 25.

It is one of the news that has been somewhat eclipsed by the presentation of the new MacBooks Pro and AirPods 3. Finally, on October 25, the official version will be launched for all users of macOS Monterey.

As we have already seen in many articles and videos on YouTube, macOS Monterey maintains the same design as macOS Big Sur, but includes several improvements in terms of new features and general performance.

It incorporates a completely redesigned Safari browser, shortcuts for Mac, quick note and universal control, which will be incorporated in a future update. macOS Monterey also includes new features inherited from ios and iPadOS 15such as Live Text, Focus and SharePlay modes.

macOS Monterrey is compatible with all Macs that can currently run macOS Big Sur. The company released iOS and iPadOS 15, along with tvOS 15 and watchOS 8 last month. The only thing missing was the launch of the new macOS, reserved for today and thus coincide with the launch of new Macbook pro.

So from next October 25 at 7:00 p.m. in Spain, we will be able to update our Macs to the new macOS Monterey. From here we recommend do not do it at that timeas Apple’s servers crash and the download can take hours. It is better to wait until the next day, as the download will be much faster. Less is left.

AirPods 1, 2 and 3, what has been changing in Apple headphones? 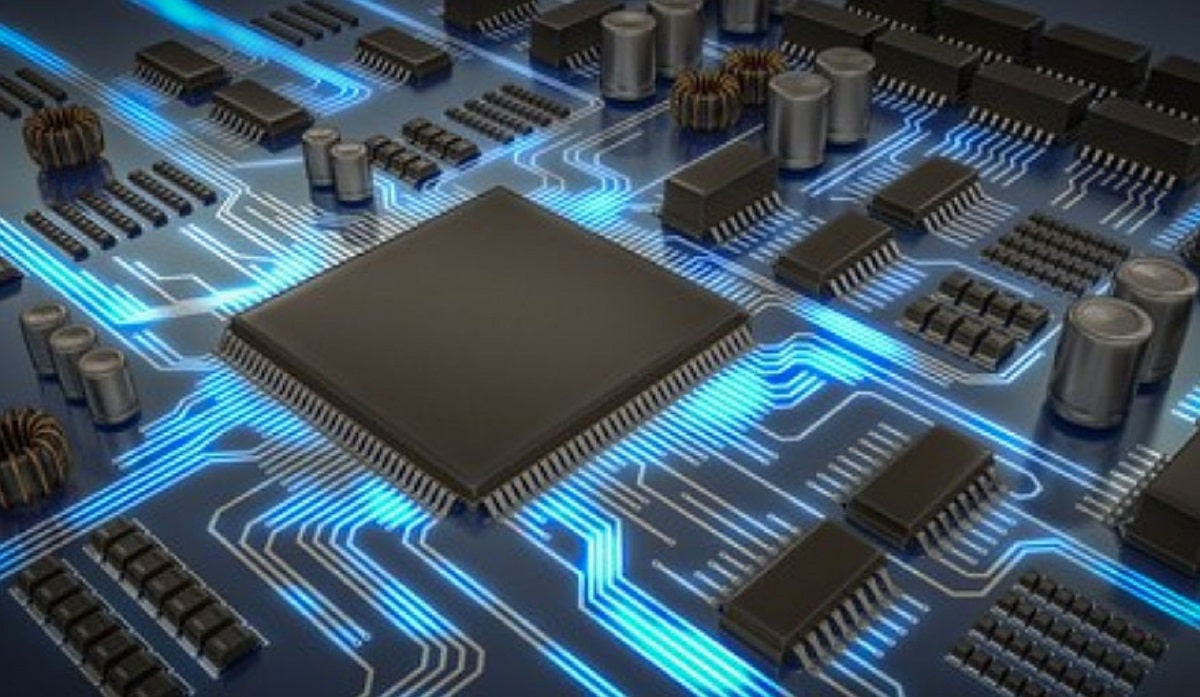 The chip shortage is getting worse so if you want to buy any Apple device, don’t wait