Apple’s public beta program continues on its way and from the first moment it caught on quite well among users. In this case, the beta versions for developers released a couple of days ago already have their public beta versions available. This means that all users who want they can download these beta versions and install them on their computers.

Beta versions usually add significant improvements and new features in stability and security. On the other hand, it is possible that Apple will add some improvements in the functionality of the system with new features such as SharePlay in FaceTime. This would be the main novelty of the operating system in this beta version released by Apple, the second from macOS Monterey 12.1.

A significant advance with this public beta program

Thanks to the betas, the operating system always comes out better and now more. There are many users who install these versions and therefore the “feedback” that Apple receives on them is much higher so in the end we all win.

The arrival of these public versions for Mac users changed the perspective of those who downloaded the developer versions and now it is not necessary to do any of that. Apple makes available to all who want to test the beta versions a web section in which to download and install them. You must always bear in mind that installing these beta versions may mean having a specific problem with an app or a tool, but it is true that this happens rarely and in the event that it happens you can always remove the beta version from your Mac. 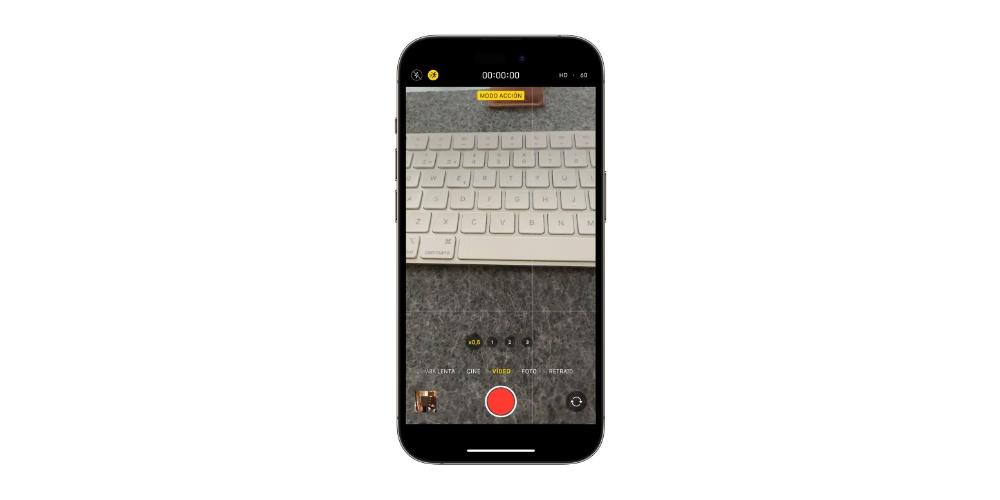 How to stabilize your videos with the iPhone 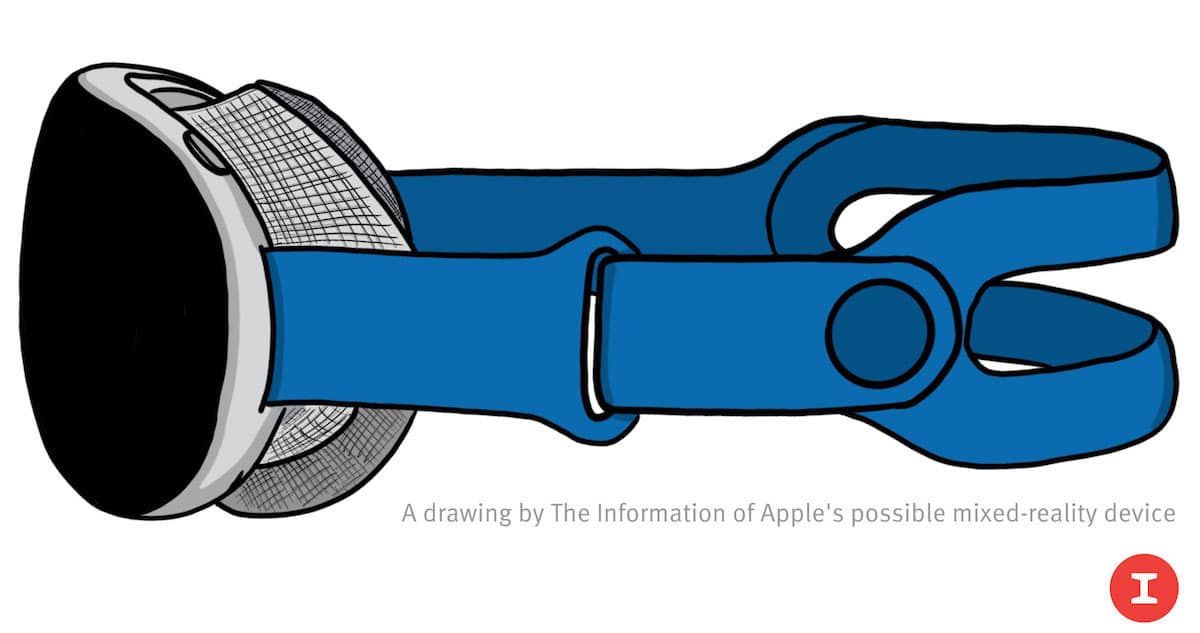 Apple’s AR glasses could come with a monthly subscription