According to the Foreign Investment Registry (RIE), corresponding to the first half of 2022, Madrid would have monopolized a total of 10,927 million investment, 69.8% of the total in Spain. These figures practically double those obtained by the Madrid region in the first half of 2021, although the data must be taken with caution, especially due to calendar effects and the impact of certain specific acquisitions.

Therefore, the capital continues to lead the attraction of companies and investment on a national scale, and is consolidated as one of the main European and global destinations for productive investment. The capital has concentrated 84% of the projects received in the community since 2003, 72% of the investment and 71% of the announced employment.

The data for the first half of 2022 also reflects 56% of the investment in expansion operations, 24% in acquisitions and 20% greenfield/brownfield. Madrid is the third European city that has received the most greenfield projects since 2003, the twelfth in the world.

Origin of the investment in Madrid

Data for the first half of 2022 include notable US investments (4,362 million), mainly in the machinery manufacturing, telecommunications and tile manufacturing sectors. They also include investments of United Kingdom (2,699 million, 2,000 of them related to investments in LaLiga), and Australia (1,185 million) with a major operation by the mining company Sandfire, and additional investments by IFM in the energy sector).

Madrid has also led the recovery of employment levels linked to foreign investment in Spain, although the pandemic has slowed down the progression of recent years. However, the city concentrates 30.2% of employment in foreign companies nationwide. Thus, foreign companies generate, according to the latest available data, 512,915 jobs.

As stated Miguel Angel RedondoEconomy delegate of the Madrid City Council “From Madrid Investment Attraction (MIA) we are working every day to position Madrid as the best option for foreign investment. We are convinced that our efforts, despite the uncertain economic situation in which we find ourselves, will ensure that our city continues to attract investment as well as the best talent”.

Additionally, over the next few months, Madrid Investment Attractionthe city council’s foreign investment service office, will carry out new internationalization projects and will continue to work to facilitate the arrival of all companies that decide to settle in the city, ensuring their growth and integration into the local ecosystem and thus try to maximize their contribution to the local economy and society. 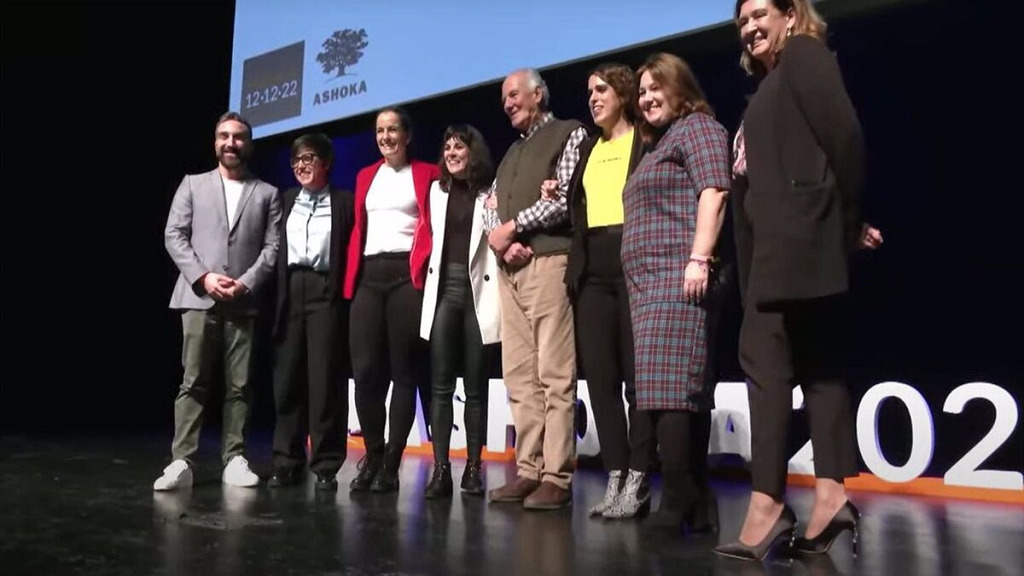 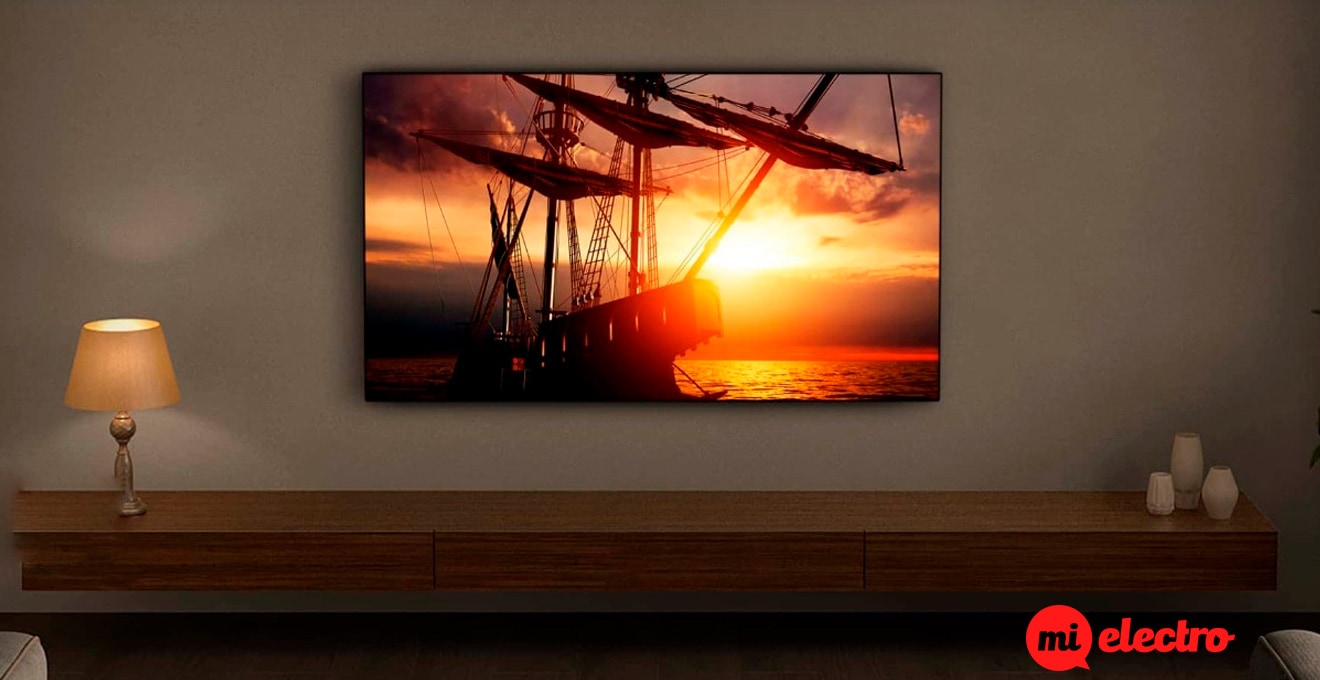 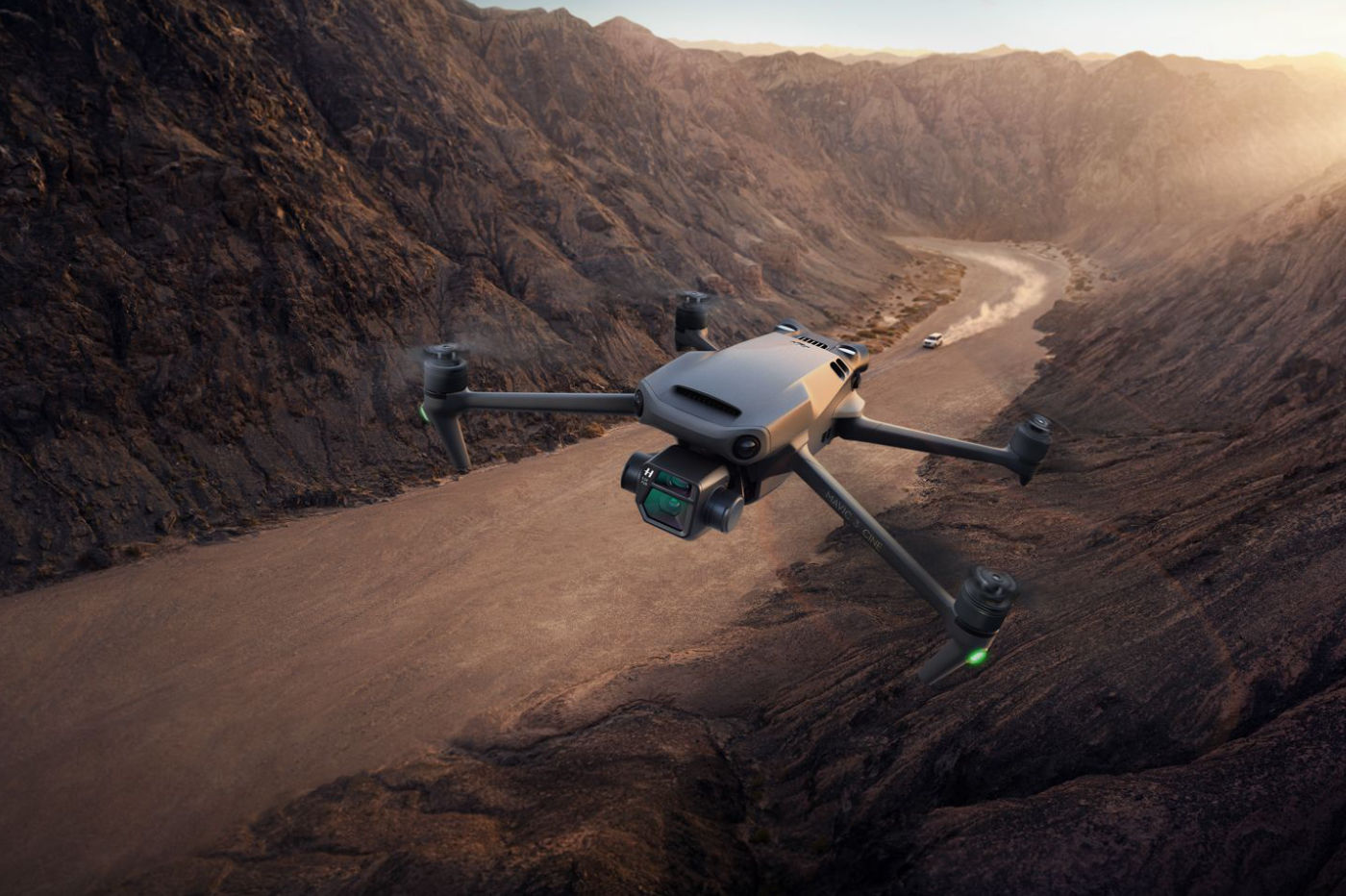 this update brings key features to the drone 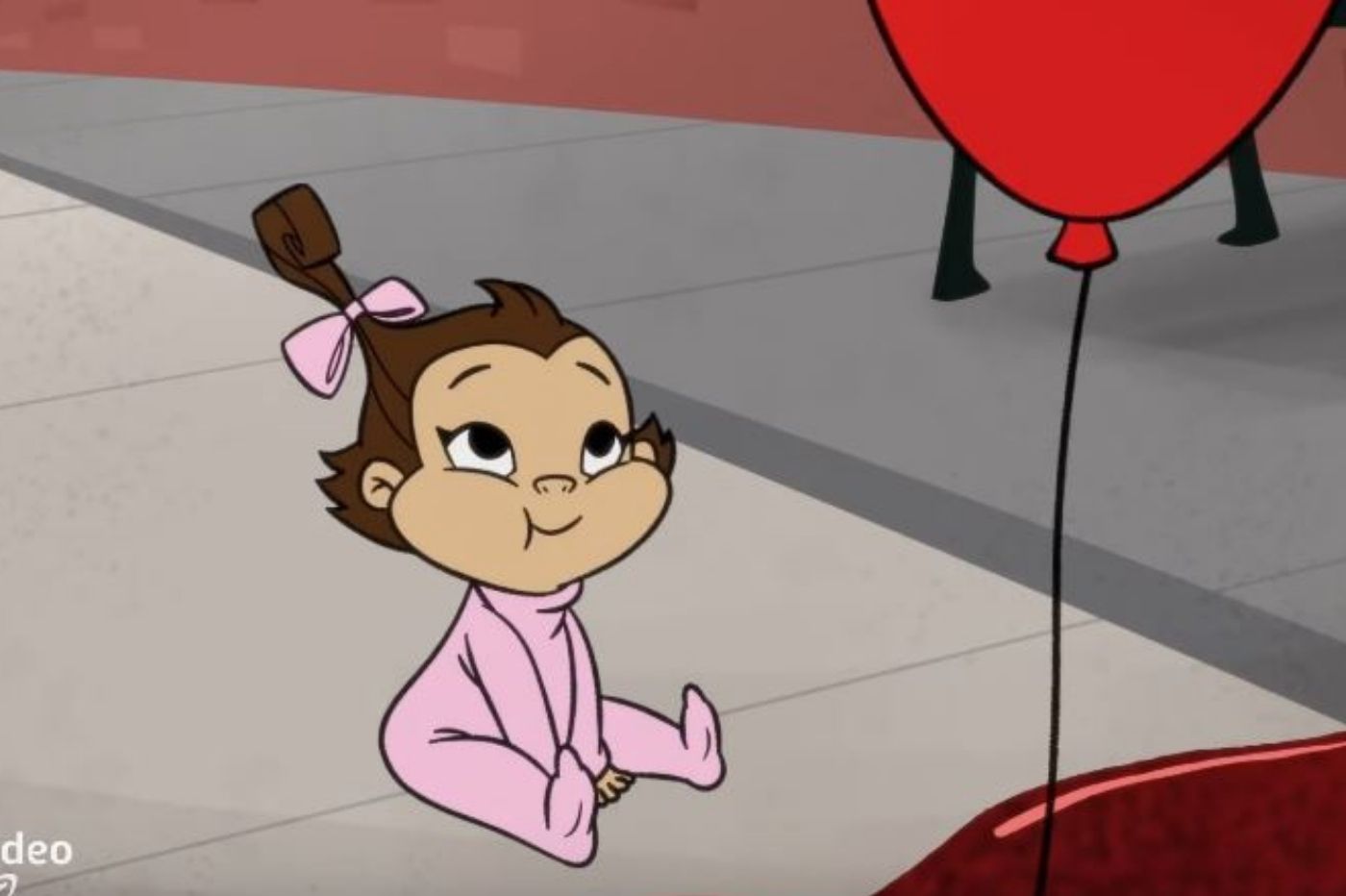 the spin-off is coming sooner than expected