When the Apple Pencil was launched it was a revolution for the iPad. Not only because of the possibility of taking notes but also because of being able to draw so precisely with it. Since then things have changed a lot and it is even rumored that Pencil could be compatible with the MacBook now that the Touch Bar is going to disappear. But while that rumor arrives or does not arrive, Magic is here so that we can draw whatever we want with the TrackPad.

Since the possibility of removing the Touch Bar from the new MacBook Pro that will be launched was announced, there has been speculation that it will be added to the computers support Apple Pencil. Something that if true would be incredible and would end the digitizing tablets used in programs like Photoshop, for example not to mention the design ones.

While we wait for that rumor to become a reality, we can go using the free application for Mac: Magic.

However, owners of the latest Mac models know how good the trackpad is and Apple does not offer options for users to draw whatever they want. But Magic does make it possible. Created by young developer João Gabriel, who is one of the winners of Apple’s WWDC Swift Student Challenge. Of course, as you can guess, the app is not focused on professional use, as there is no way to use an Apple Pencil on the Mac’s trackpad to make accurate drawings. If your Mac has a Force Touch trackpad, the app also identifies pressure levels to automatically adjust the brush, but there are also manual options.

Magic te allows you to make extraordinary drawings using only your Mac’s trackpad, it is one of a kind. Using Mac technology, Magic is the coolest and most enjoyable way to express yourself using just touch and creativity. 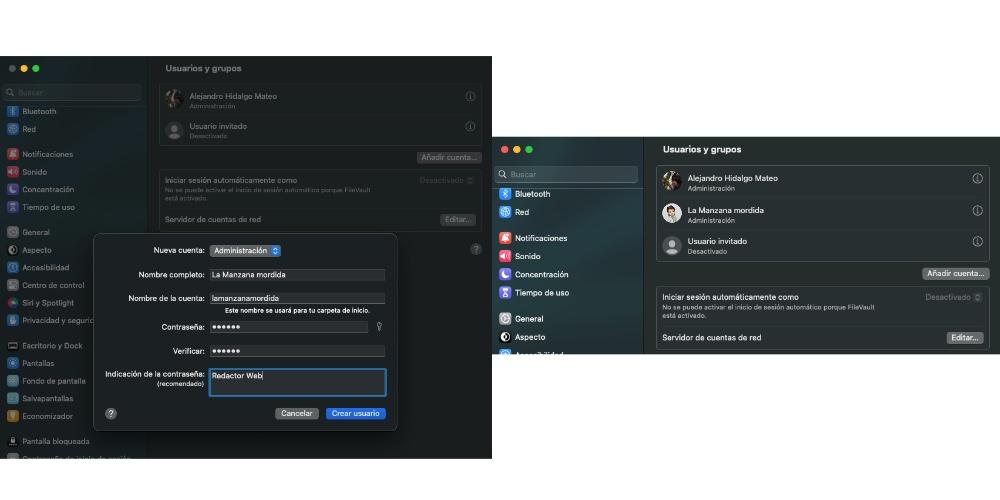 How to add and remove users on your Apple computer

MacBook Pro M2, it’s not as bad as it seems 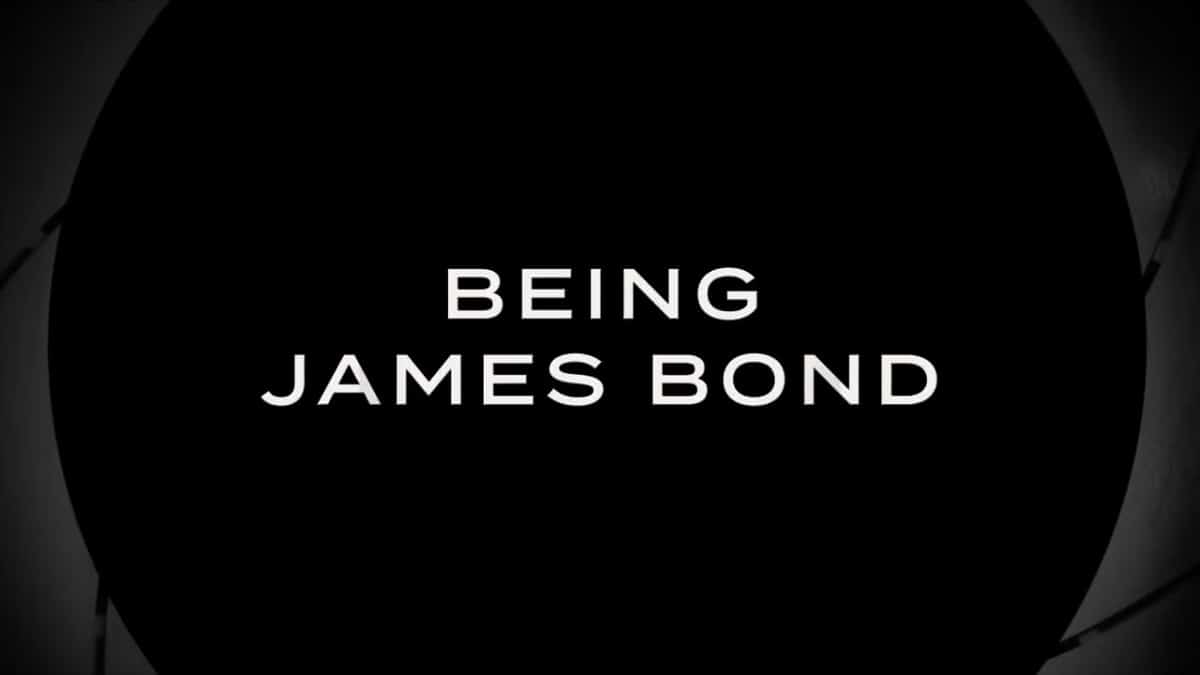 The new beta of macOS 12.3 relocates and makes the universal control options clearer