The Government has launched numerous tax saving measures during the summer period, especially for the self-employed. The platform, Declaring, has compiled all these aids and has added them to the existing or expanded ones, in recent months.

“During the summer season, in general, the work activity of self-employed workers decreases. For this reason, it may be a good time to review the deductions and benefits to which they have access based on their activity, as well as the different social aids available to them”remembers Marta Zaragozá.

Help of 200 euros for freelancers

It is an aid that will be accessible to those self-employed who have resided legally, effectively and uninterruptedly in Spain during the last year. In addition, another of the requirements to access it is that the self-employed they must obtain a profit of less than 14,000 euros and have assets of less than 43,196.40 euros.

To calculate the assets, the tax administration takes into account real estate, excluding the habitual residence; bank accounts and deposits; financial assets in the form of securities, insurance and income and shares in Collective Investment Institutions; and shares in plans, pension funds and similar alternative systems.

At the beginning of this month of August, a new royal decree-law came into force that has mobilized 450 million euros in direct aid for self-employed professionals in the transport sector. It is a direct subsidy, which is granted based on the number and type of vehicle, and which offers between 300 euros and 1,250 euros to the self-employed who request it. For the first time, this type of aid has been extended to workers in the bus sector.

Another of the measures launched in recent weeks is a new line of direct aid specifically aimed at the self-employed and companies in the gas-intensive industry, corresponding to 2022.

The beneficiaries of these grants must be self-employed or companies, of any legal form, including community property and entities without legal personality or self-employed, that have a fiscal domicile in Spanish territory and that have made during 2021, at least one of the textile finishing activities; Extractive industries; manufacture of abrasive products and non-metallic mineral products; manufacture of basic chemicals, nitrogenous compounds, fertilizers, plastics and synthetic rubber in primary forms; Manufacture of basic iron, steel and ferroalloy products, manufacture of ceramic products and cement, lime and plaster; production of precious materials and other non-ferrous metals; and those self-employed dedicated to paints, varnishes, printing inks and putties.

Bonus of 20 cents to pay for gasoline

Last May, the reduction of 20 cents per liter of gasoline came into force to try to alleviate the rise in the price of fuels. In recent months this measure has been extended until the end of the year and, although it is an aid that all citizens can access, it is especially important for the self-employed who work regularly with their vehicle.

Extension of the electric social bonus

Extension of the VAT rebate on electricity

The Royal Decree on the extension of the electricity social bond also includes the extension until the end of the year of the 10% reduction 5% VAT on electricity. This is a reduction that helps to reduce the electricity bill of businesses. The Executive has chosen to extend the requirement that beneficiaries cannot have more than 10 KW of contracted power to benefit from this measure.

Increase in the Minimum Vital Income and non-contributory pensions

In recent weeks there has also been an increase in the Minimum Vital Income and non-contributory retirement and disability pensions of 15%. This is an exceptional increase due to the crisis that will be applied automatically until December 31, 2022. 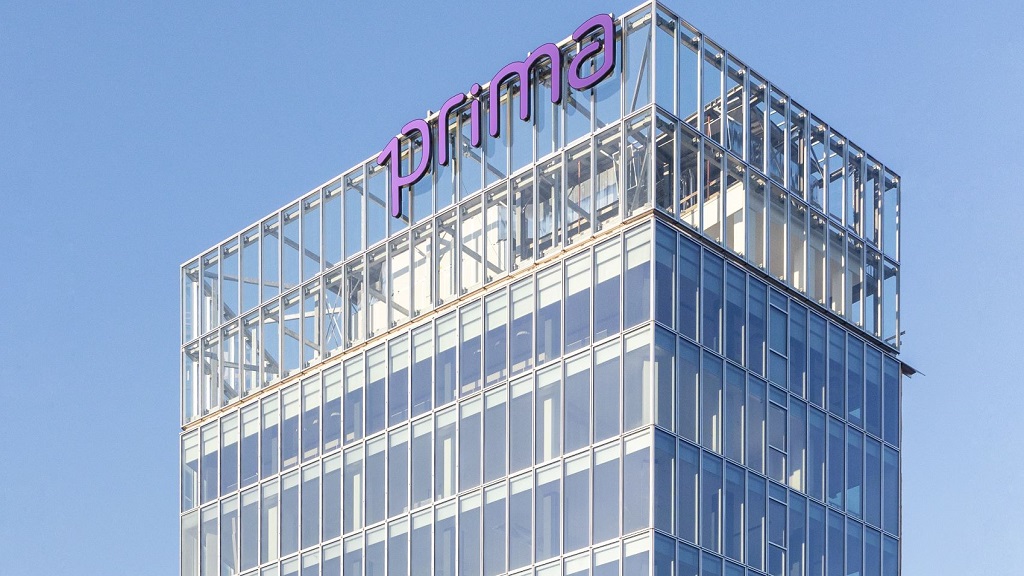 The Italian insurtech, Prima, lands in Madrid with 50 million ‘under its arm’ 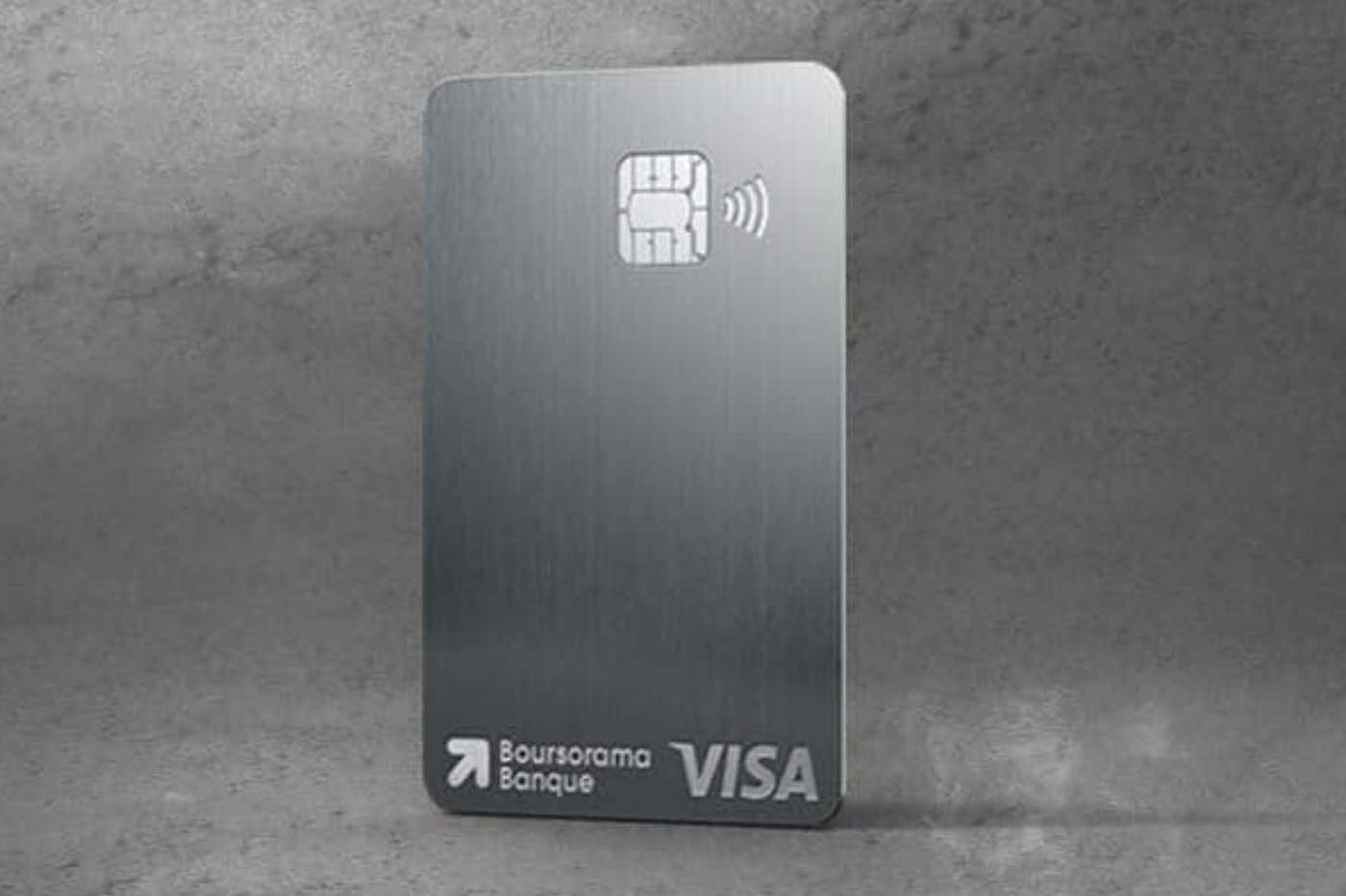 This Monday evening, the XL bonus offered by Boursorama Banque will disappear 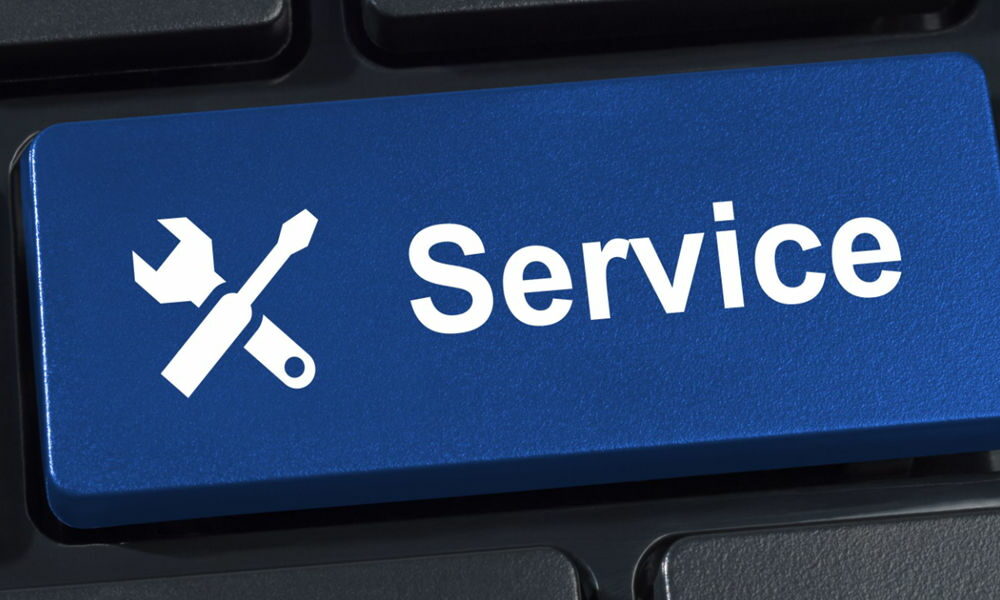 10 PC maintenance tasks before going back to school 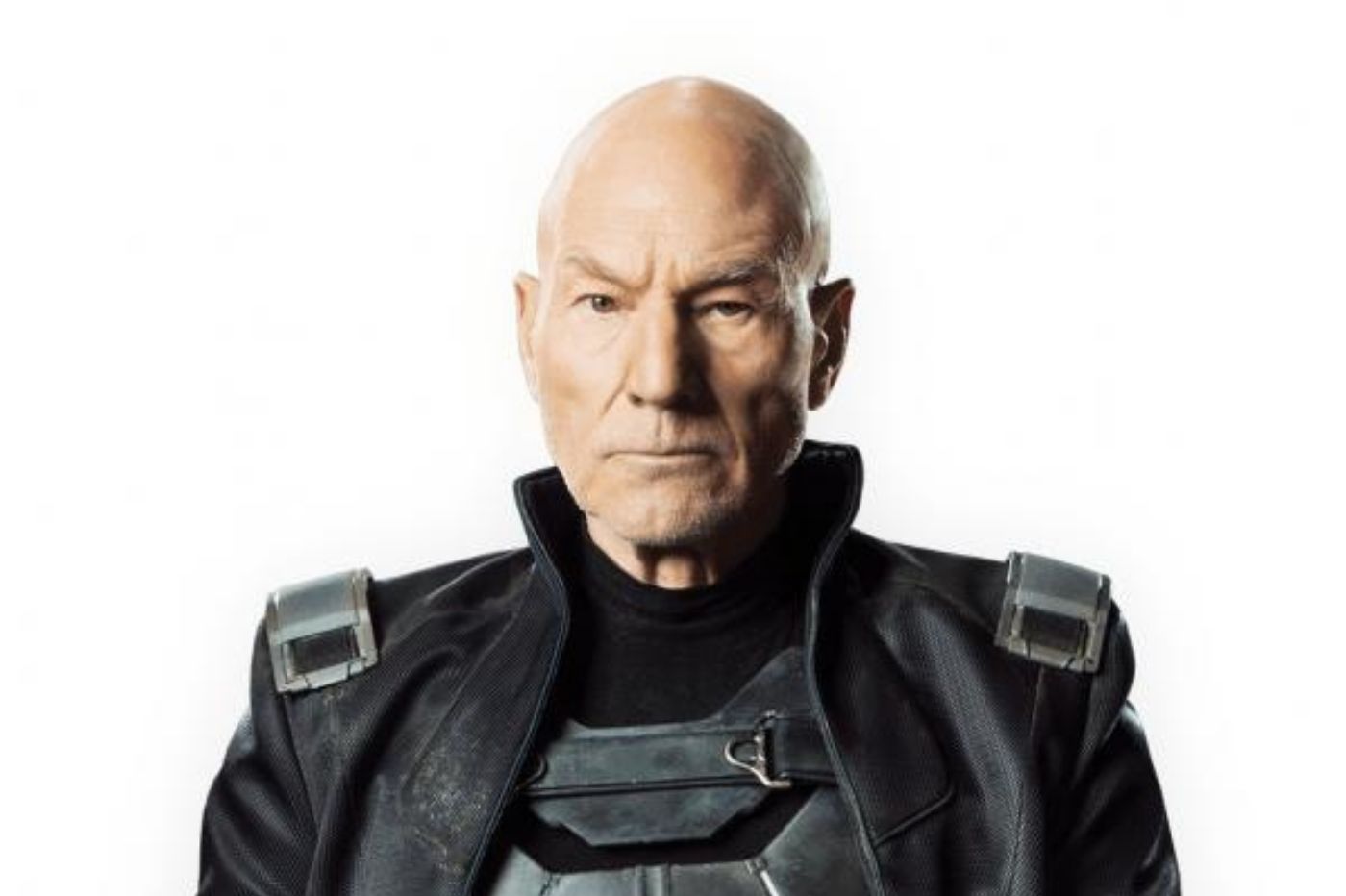