AMD today launched a new update of its Radeon Software Adrenalin graphics drivers, which reach version 21.6.2 beta, and it is a very interesting update because it comes with support for Realtime Ray Tracing for Doom Eternal, the first game to implement Vulkan RT. The drivers also add support for a handful of new Vulkan API extensions and fix some bugs, so it is recommended to install this update to almost all users and especially those who want to enjoy Ray Tracing in Doom Eternal.

As always, from time to time AMD updates its drivers again to add improvements and correct errors from previous versions, although it is true that the list of known errors in the current version is much larger than that of fixed errors. In any case, the most interesting thing is, of course, the inclusion of Ray Tracing support in Doom Eternal through the Vulkan API, something that users of next-generation AMD graphics cards will surely appreciate.

Article Index
Doom Eternal receives Ray Tracing, but what else is there?
List of known bugs

Doom Eternal receives Ray Tracing, but what else is there?

As for the bugs fixed in this version of the AMD graphics drivers, we only found these three: 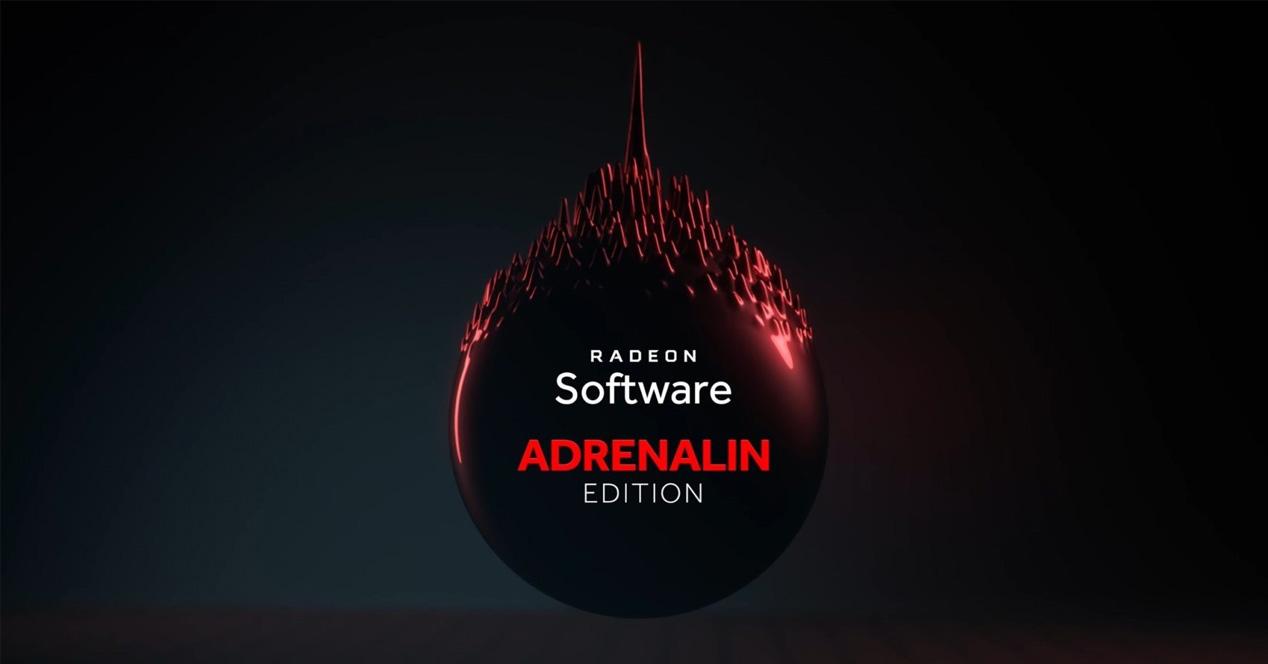 Below you can find the list of known bugs in this version of AMD graphics software:

As always, to download this version of the AMD drivers you can do it directly with the update system of its software or by downloading it manually from its website.

Remove all leftovers when uninstalling programs on Linux 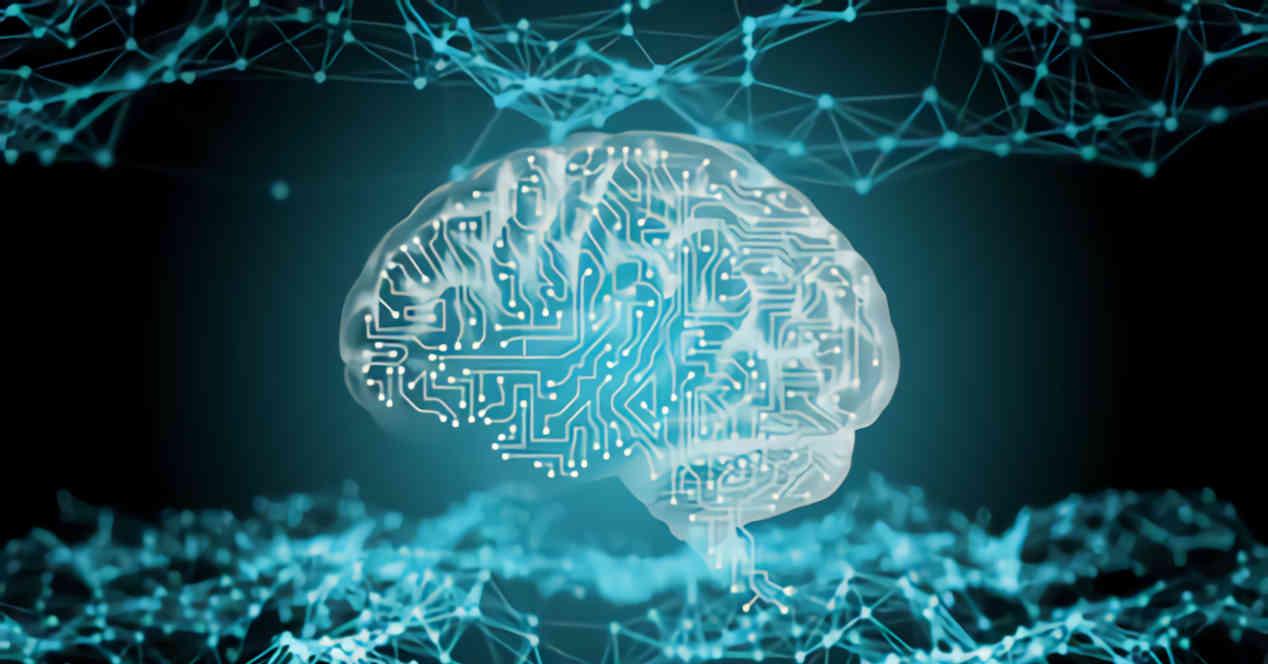 Easy PowerPoint Tricks You May Not Know About