With practically no noise, Nintendo released a new update to Mario Kart Live: Home Circuit. Yes, that remote control car that through the use of augmented reality proposes to live a very different game experience from the one you are used to enjoying in the Mario Kart saga.

What are the novelties of this new update? Well, as you can read on the Nintendo website, the recent update corresponds to the version 1.1.1 And it was released to be exact on July 1st. Between the changes and news have: 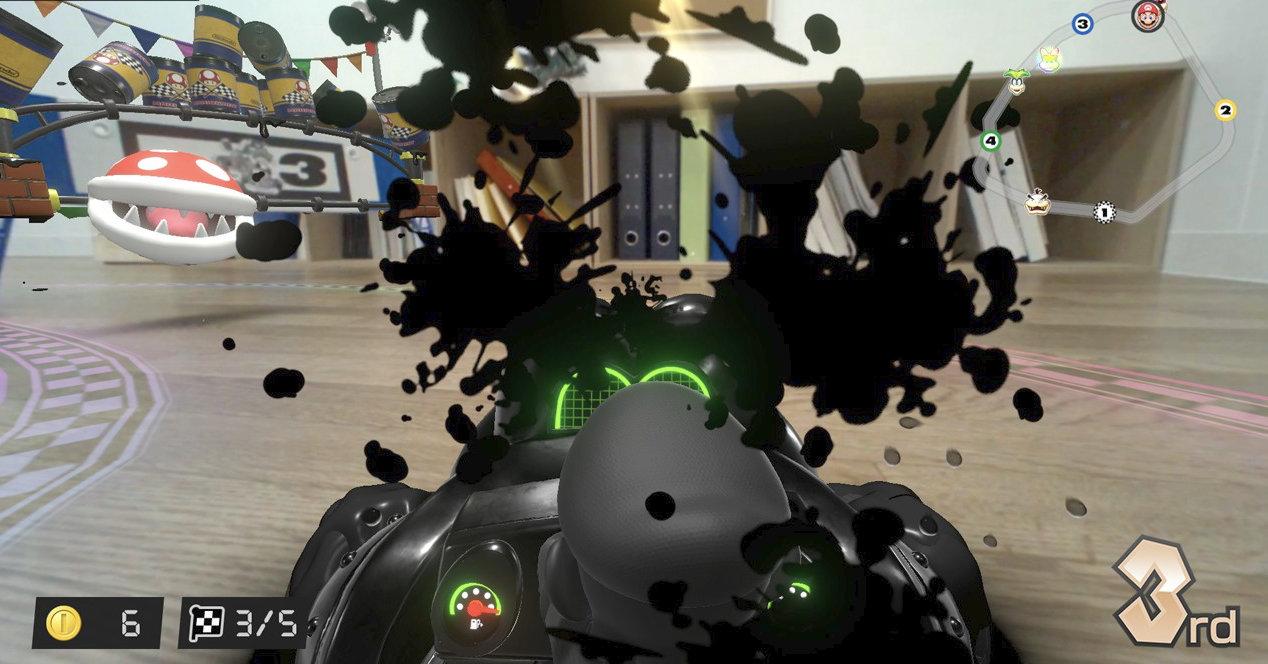 The update is completely free and the only thing you have to do to enjoy all this if you have the game is to connect the console to the internet. When you go to play the console will detect the new content and download and update it automatically. So, in a matter of minutes, you can enjoy it and a game that frankly draws a lot of attention due to the use of augmented reality.

Now is a good time to buy your Mario Kart Live

If you are a user of Nintendo Switch and, above all, a Mario Kart player, it is impossible that you do not know what all this is about Mario Kart Live. Even so, in the event that this is the case, you should know that it is a very different way of playing, because you will drive a remote control car in real life and you will see on the screen of your Switch how it is integrated into the game thanks to the use of augmented reality.

For the smallest of the house it is a very fun proposal, but also for those who are not so young. And now may be a good time to get hold of it. Because although it is not a very large discount, both in the Mario and Luigi’s versions you can save a little compared to the official price.

Also, if only as a fan and to have it as a collector’s item, these cars are worth it. Too bad there aren’t more characters or some way to make them modular so that changing the casing and driver would be easier and cheaper.

All the links that you can see in this news are part of our agreement with the Amazon Affiliate Program and could bring us a small commission with your sales (without ever influencing the price you pay). Of course, the decision to publish them has been made freely under editorial criteria, without attending to suggestions or requests from the brands involved.

Official Xiaomi 12 and 12 Pro: more compact smartphones than the Mi 11, but just as powerful

Parental control by default: Apple, Samsung and all manufacturers will have to integrate it on their devices