It seems that Apple apparently doesn’t have any major plans for the Apple TV in the near future. So at least it can be read in a report in which the architects of its creation and construction, the engineers, reflect their pessimism about this device. In the last year, Apple has made many major changes to its product lines, although the changes made to this one in particular are debatable. The main change on the Apple TV was updating the Siri Remote to a more user-friendly version. Disappointing. But it doesn’t seem to be getting better.

In the latest “Power On” newsletter for Bloomberg, Mark Gurman’s conversations with Apple engineers indicate that there is little optimism with Apple’s strategy that the device should be in every home, at least for next year. A bit disappointing seeing as the company’s strategy on its entertainment division, Apple TV +, is also growing and important. What less than having a suitable device with those expectations and quality of content.

Mark Gurman’s conversations with engineers they leave no room for doubt: “From now on, it’s hard to believe that will happen anytime soon.” “Especially with Apple engineers telling me that the company doesn’t have a strong living room hardware strategy and there isn’t much internal optimism.”

In Gurman’s own words about how the Apple TV now it is a “useless” gadget. “It’s nothing more than a high-priced set-top box in a market dominated by Amazon and Roku.” Of course, it is not just destructive criticism that Mark makes. He adds that the company could create a cheaper stick-like Apple TV, or introduce new features to guarantee the existing price.

Hopefully Apple will read this newsletter and decide that Mark’s idea is pretty good and will give the device a boost. that is missing. 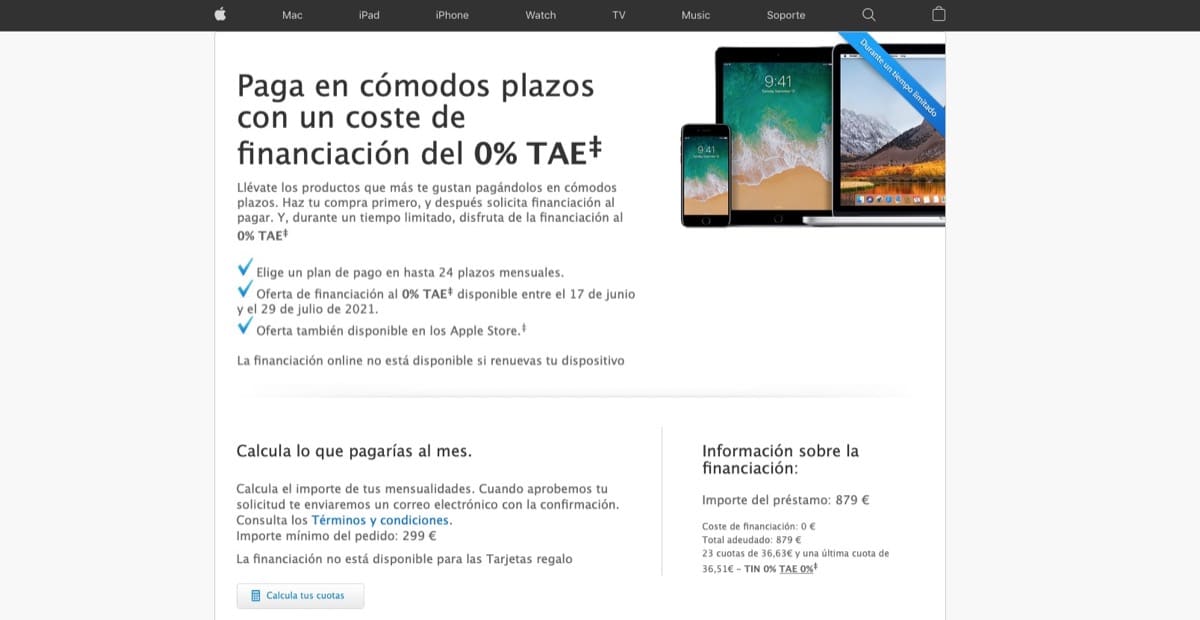 Free Apple Financing for Everything

When does iOS 16 officially come out?

Discounts on some Juuk straps for Apple Watch