When last April Apple announced the program Watch the Sound witch Mark Ronson Through a trailer, the Cupertino-based company claimed that the documentary series it would be about music technology.

However, according to the presenter, this series it will be about everything except technology focusing on these types of tools born from technological advances have inspired artists and changed music. Ronson says in an interview with Variety that Apple was looking for something techy and geeky that music lovers would also like.

They put me in touch with Morgan Neville… and I love his job. He is a great music fan. Mark Monroe was on board to produce, and I didn’t even realize how many things he had been responsible for, like ‘The Bee Gees’: How Do You Mend a Broken Heart.’

We all started brainstorming what this series would be and that’s when we decided to divide it into the six technologies that we believed were the most important in revolutionizing modern music, and be responsible for the sounds and songs that they are part of our life.

The series begins with autotune, the controversial technology that fix vocal problems and it makes singers sound better than they are. Regarding this technology, Ronson states that:

[Cuando] Kanye West came out with ‘808s & Heartbreak’ in 2008, it changed my perspective a bit because Kanye never pretended to be a singer, but he found this tool, the autotune, that allowed him to pull out these remarkable melodies that were in his head that were not otherwise. I could have done.

Other episodes deal with the equally controversial subject of samplingIn addition to the less obvious use of technology, such as the way the Beatles sped up vocals or the Beastie Boys deliberately introduced distortion.

Ronson claims that the series also pay due tribute to pioneers like Delia Derbyshirewhose electronic music from the 1960s – including the song “Doctor Who” – is receiving the recognition it deserves lately.

Watch the Sound with Mark Ronson is a six-part series that begins airing on Friday, July 30. 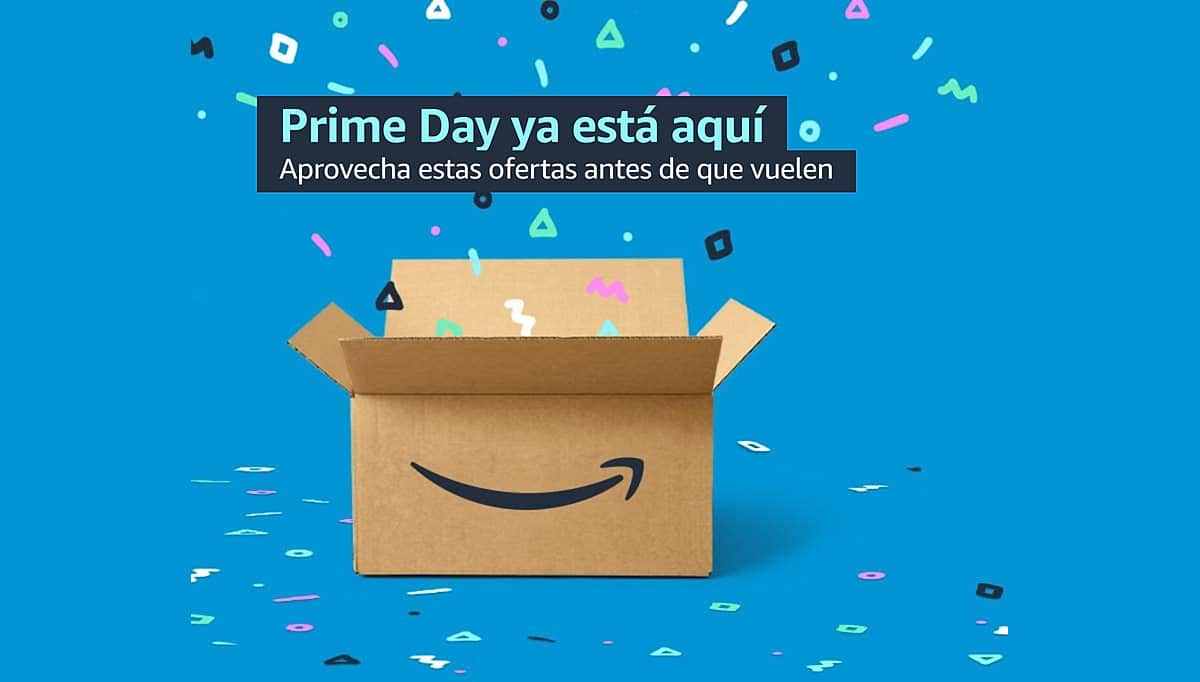 Will the iPhone 14 be faster? What is expected of your 5G

You can no longer buy the 21.5-inch iMac from Apple