You may not know, but communications between Mars Perseverance and mission control on Earth have been disrupted for two weeks. It was not a surprise, yes, it was an expected disconnection, since in these weeks the alignment has caused the Sun to be between Earth and Mars, making it impossible to establish a direct line of sight, an essential condition for technicians NASA’s JPL can establish contact with the probe.

A) Yes, Although the disconnection was planned, a loss of communication is something that always causes nervousness. From complications when trying to reestablish communications to possible eventualities on the red planet that could have affected Perseverance, it was inevitable to wait for the reconnection with an extra point of tension, something for which the Sun had, necessarily, to play the role of wall that Visually separate both planets.

The good news is that, as planned, communications with Perseverance have finally been reestablished And, as proof of this, the official Perseverance account on Twitter has published the video of a journey of around 167 meters (548 feet), which began before the disconnection occurred, but was completed and, therefore, Therefore, it could not be transmitted until the probe has come back online.

Solar conjunction is over and I’m ready to get rolling again. Nothing like the feel of Mars under your wheels.

As we have already told you before, Perseverance receives orders from Earth on the operations it must carry out, while it is normally supervised from the control center. Thus, in this case the mission has been a litmus test, because although the instructions were transmitted, it has not been possible to monitor their development during these two weeks. We now have real proof that the probe can operate unattended, provided the pre-planning was correct.

During these weeks, Perseverance has not only recorded the video that we can see in the message. further has also taken more pictures of the red planet, which you can see here. And yes, it is true, they are not exactly the most varied you can imagine, but we must remember that the probe moves at a low speed, so its location history is not too far from the place where it landed back in February.

How to change your default browser on iOS and Android? 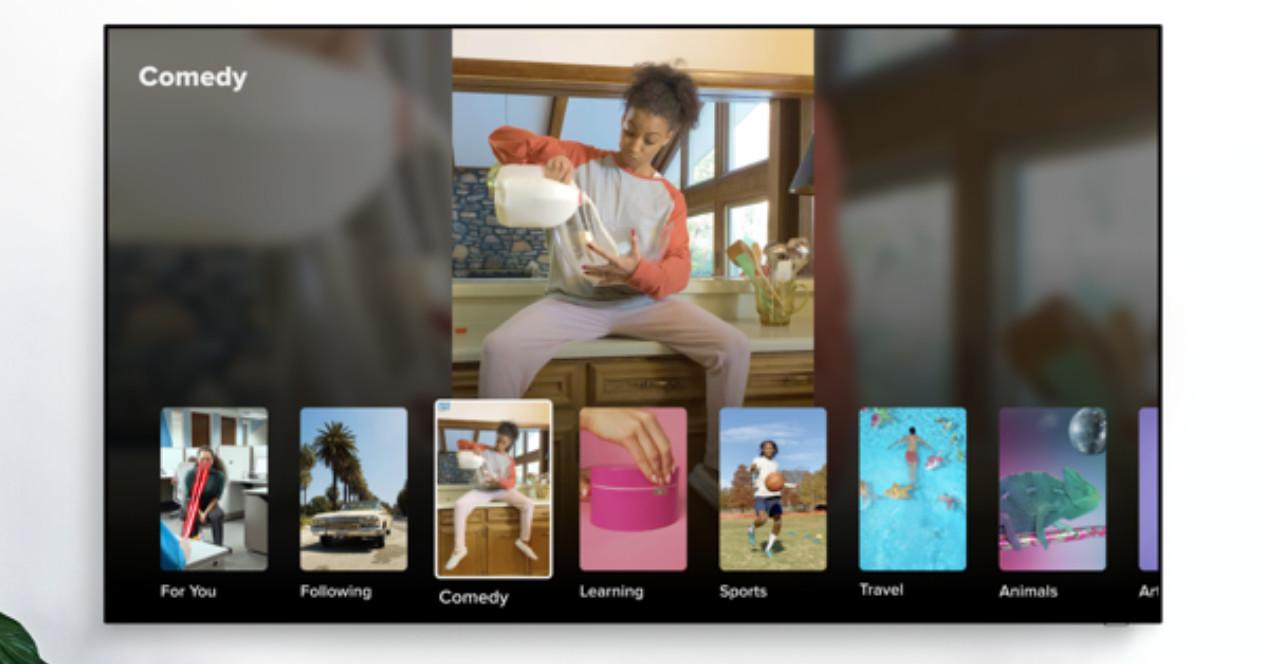 Why My Phone Says No Signal ? (Fixed)