In the middle of this week, Kotaku informed us of the sad news that Masayuki Uemura, the main creator of Family Computer consoles (known as the Famicom) marketed outside of Japan as the Nintendo Entertainment System (immortalized under the names NES and SNES), passed away on December 6 at the age of 78.

Taking a brief review of his life, we can assure that Uemura he lived his life by and for video games, being without a doubt a figure of vital importance for the current sector. Although its beginnings go back to a first job at Sharp, where it sold light sensor technology and solar cells; He will always be remembered for his long and highly influential career at Nintendo, being responsible for reviving the video game and home console industry after the 1983 collapse.

Uemura first became involved with Nintendo after the company’s Gunpei Yokoi asked about using Sharp solar cells to produce games that simulate light weapons. The future console designer joined Nintendo in 1971, and the company released gun games that included a homebrew game called Duck Hunt (yes, the predecessor to the NES title). The president of the company, Hiroshi Yamauchi, put Uemura in charge of the R&D division responsible for hardware, including consoles.

However, it was not until November 1981 that Yamauchi assigned a new project to Uemura asking him to build a machine that would allow you to play arcade games on your television. The result was none other than the first Famicom, in 1983, the system that would become the NES outside of Japan.

A success that more than one of those present here will remember without problem. And is that both the Famicom and the NES were a huge success worldwide, selling nearly 62 million units combined and creating renewed interest in home consoles; just to make way for an even more popular Super Famicom and SNES (recovered a few years ago in their mini console versions) that ended up consolidating Nintendo’s reputation within the world of video games.

Furthermore, Uemura’s career was not exclusively focused on the systems themselves, but rather also produced some iconic ones like Ice Climber, as well as three sports titles.

Finally, in 2004 he retired from his position at Nintendo, but continued to serve as an advisor to the Japanese company. while teaching and researching video games as a professor at Ritsumeikan University. This robot solves the daily Wordle for you (with a Raspberry) 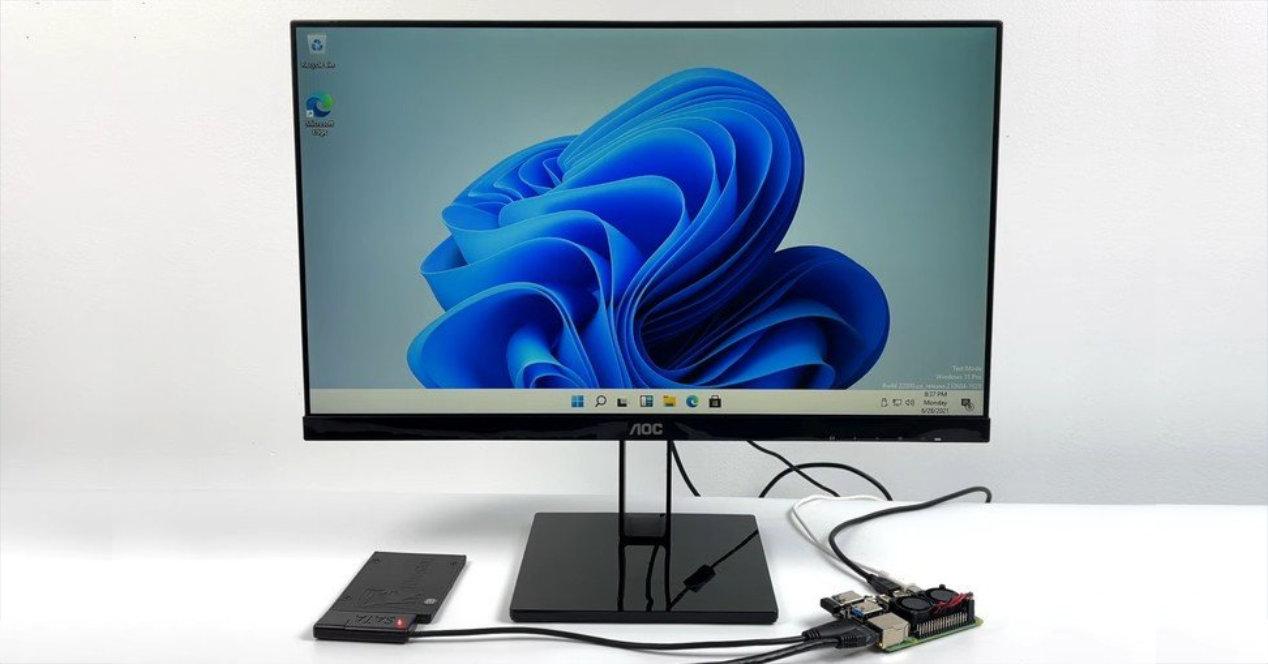 Samsung presents its novelties of TV and sound bars for Spain

Binance could settle permanently in Ireland