We have already spoken on other occasions that Samsung usually grabs the headlines with its top-of-the-range smartphones, such as the recently presented Galaxy Z Flip4 and Galaxy Z Fold4, as well as the more than recognized Galaxy S. However, it is the entry-level and mid-range terminals that are selling like hot cakesthus raising the sales figures of the Korean technology company to the top of the table.

And it is that if its high range shines for its benefits and its technological innovation, especially in the case of folding, the cheapest models usually offer a more than remarkable value for money. And this, added to the prestige that the brand has been able to garner over the years, makes these terminals one of the preferred options for many users. The company is well aware of this and consequently constantly renews its offer in this broad segment.

The last example is found in the still unreleased Samsung Galaxy A04s, a model about which some rumors have already been heard in recent times and that now, thanks to a massive leak echoed by WinFuture, we can take for granted and, furthermore, understand that its arrival on the market is already something very close, a matter of weeks rather than months. And it is that, as we can read, specifications, price and even some images have been leaked. Something that, taking into account the usual reliability of said medium, makes it quite clear what we can expect.

According to the leak, the Samsung Galaxy A04s will have a 6.5-inch LCD screen with a resolution of 720 x 1,600 dots. Its refresh rate will be 90 hertz and, in terms of brightness, it will be capable of reaching 400 nits.

Already inside, we will find an octacore SoC samsung exynos 850, whose CPU integrates eight Cortex A55 cores at 2 gigahertz and a Mali-G52 GPU. This chip is supported by 3 gigabytes of RAM and 32 gigabytes of storage, and the whole is powered by a generous 5,000 milliamp battery with 15-watt fast charging.

For the main camera Samsung would have opted for a main sensor of 50 megapixels with number f / 1.8, accompanied by two other sensors, both two megapixels, one dedicated to macro mode and the other to depth. On its front, in a small notch located in the upper central part of the screen, we will find the camera for selfiewhich uses a 5 megapixel sensor with an f/2.2 number.

There is still no scheduled date for the arrival on the market of this Samsung Galaxy A04s, but what we can anticipate, if the leak is confirmed, is its price in Europe, which will be €169. 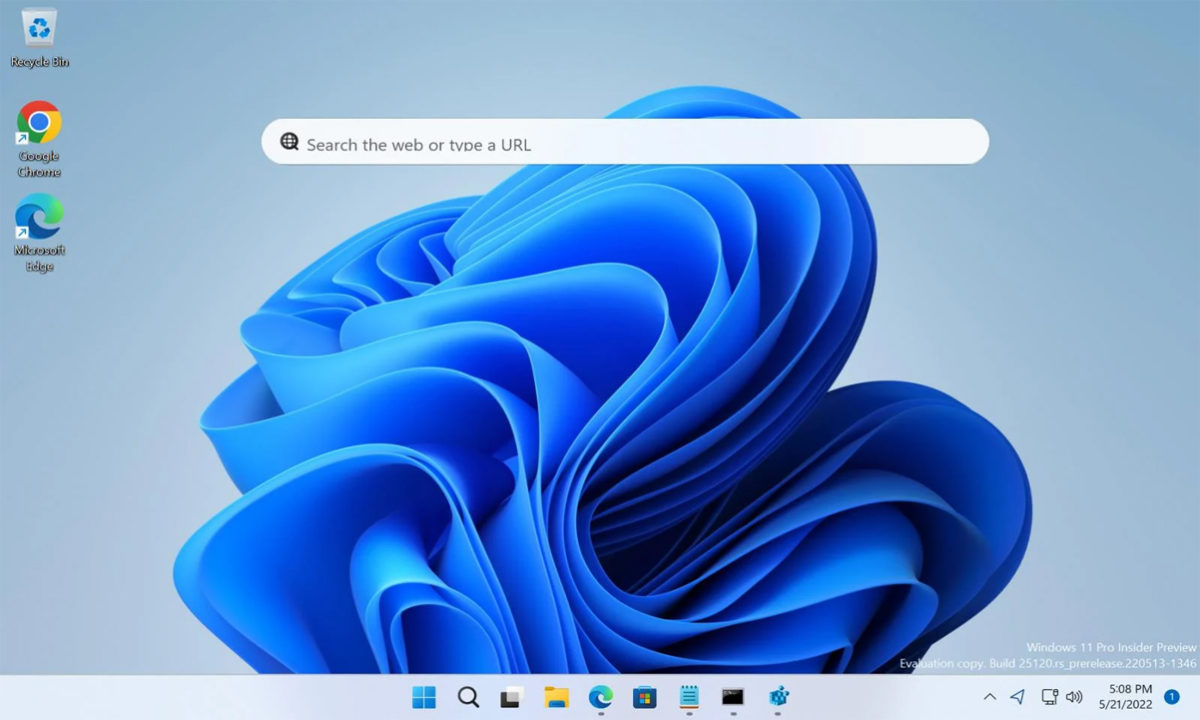 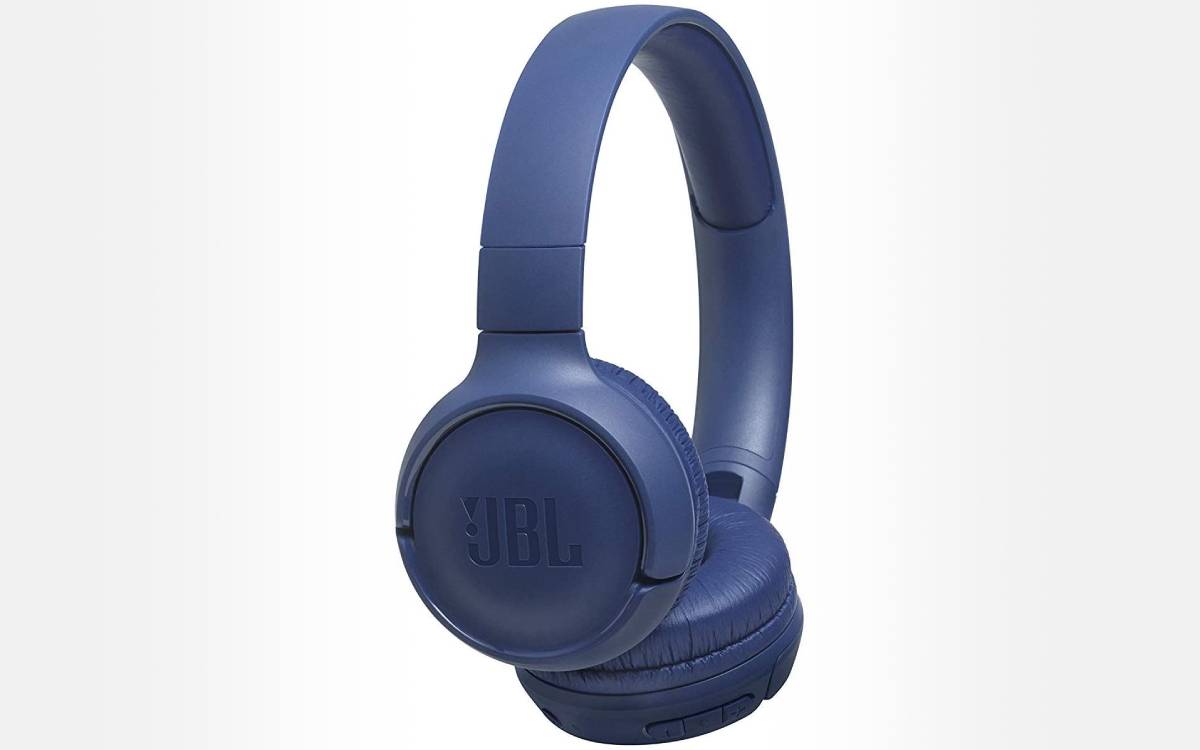 Wireless headphones on sale: the JBL Tune 500BT is half price The best board games for Star Wars fans

iPhone 14 Pro: the performance of the Apple A16 chip atomizes the competition