It is likely that many of you on more than one occasion have heard of this operating system for desktop computers. In the same way, many others did not even know that it existed, or that Google It had software like this that is why in these same lines we are going to explain what this operating system is as well as everything that it is capable of offering you. First of all, we will tell you that possibly the search firm had at the beginning much more hope than what has ended up being.

With everything and with it if you want to know if Chrome OS is the right operating system for you, let’s see what we really mean. The first thing to know is that this is a system specially designed to work on certain laptops. That is why in the event that you are looking for a new laptop, you could consider purchasing a Chromebook. For those of you who do not know, we will tell you that these are computers like any other laptop, but that they do not run Windows nor macOS.

These have their own operating system, known as Chrome OS that we are talking about in these lines. Although it is not as well known as other alternatives, it also has its market for certain reasons, as we will see below.

What is the Chrome OS operating system

In short, Chrome OS is an operating system developed by the giant Google and based on Linux that was specially designed for the line of laptops called Chromebook. To give us an idea, these laptops are primarily created to work with web applications. In fact, in their first versions they were practically a web browser that took over the entire machine, but little by little they have evolved.

It is not difficult to assume that its name comes from Google Chrome browser, which is currently the most widely used web browser in the world. Well, focusing on the operating system, Chrome OS, this is designed for its simplicity and security. From the beginning Google made it clear that Chromebook manufacturers should use SSDs instead of conventional hard drives. The reason for this is clear, due to its higher speed and lower energy consumption. In addition, the more limited capabilities of the SSD they were never an inconvenience. And it is that Chrome OS focuses more on the use of the web than on local storage.

You could say that Chrome OS is a heavily modified version of the Gentoo Linux distribution. As with the Web navigator, the operating system has an open source version called Chromium OS, which is where most of the development takes place. This happens in a similar way to the relationship between the Chrome and Chromium browsers.

What are the goals of the Google system

The OS giant’s approach to the operating system searches is clear. One of the main uses for Chromebooks is as a secondary computer. This was designed for quick tasks like managing email or searching the web. At the same time the software is designed to focus on speed and security. Additionally, the Chromebook firmware is lightweight and omits some of the hardware features that can be found in the BIOS of a traditional PC. On the other hand, we will tell you that the operating system is also isolated, so that an attacker cannot take control of the entire machine.

Furthermore, the software checks the integrity of the operating system at boot time and repairs itself if it detects any changes to system files. So the Chrome OS firmware detects if something is missing or damaged at startup and will ask the user to start the built-in recovery process. Due to the huge interest Chrome OS puts in security, system updates are released frequently. What’s more, the lifespan of operating system versions is measured in weeks.

To give you an idea, the version numbers more or less adjust to the rhythm of the Chrome browser on other operating systems. In this way, Google guarantees updates to Chrome OS for a specified period of time under the signature’s automatic update policy.

Therefore it could be said that the hardware that works with all this, Chromebooks, are more than adequate equipment for education, for example. One of the reasons for them is due to their low cost, the security they provide, and their ability to be centrally managed through a console based on the Web. That is why some companies also use them for similar reasons.

At this point we will tell you that Google has some of its own devices such as the Pixelbook line. However, the vast majority of Chromebooks are sold by other well-known computer vendors such as Asus, Acer, and Dell. These can be found on the search giant’s official Chromebook site. To all this we can add that Chromebooks with Chrome OS include both laptops conventional as convertibles and tablets. Thus, as we mentioned before, as they are based on this same operating system, they are designed for use on the web. Therefore they do not have much local storage, although we can use USB drives, SD cards and cloud storage. What’s more, one of the main attractions of Chrome OS is its work in the cloud. Therefore if the equipment is damaged, we can buy a new one, log in, and continue working right where we left off, all thanks to its focus on the cloud.

Other benefits of using Chrome OS

Due to the limitations of using only web applications, Google has added support for Android applications in Chrome OS. This includes the official store, Google Play. In this way we can download almost any application from the Play Store and make it work the same as on an Android device, but on the Chromebook. To this is added that Chrome OS has a faster update schedule than Android, which is always an addition. 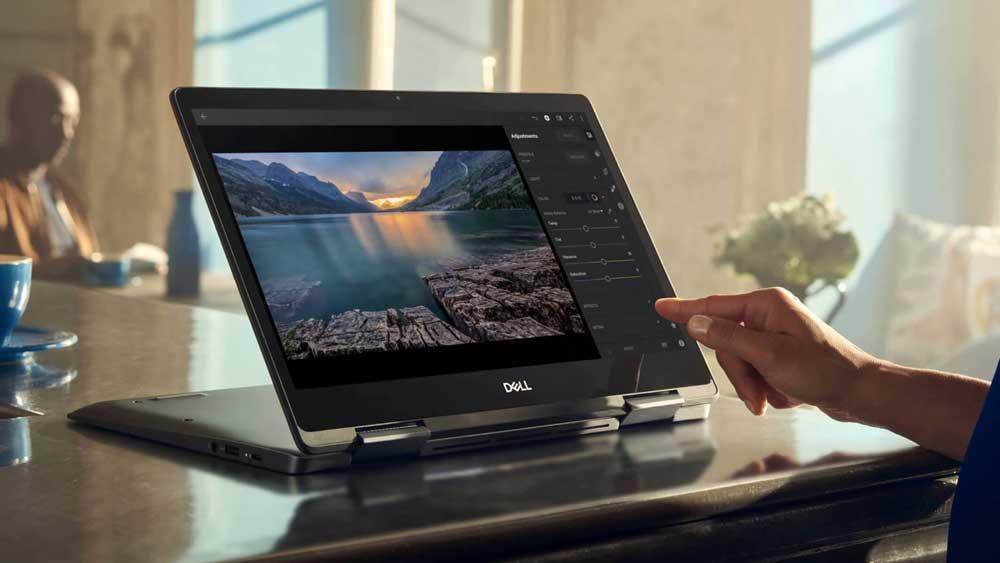 It should be noted that one of the most interesting recent developments in the world of Linux is Crostini. We are talking about a containerized Linux development environment that runs inside Chrome OS and that is similar to the Subsystem of Linux Windows 10. We should note that while Chrome OS is based on Linux, getting to this point has been difficult due to the focus on security. Crostini installs Debian 10 by default, but other distributions can also be installed.

After everything we have told you, in case you wonder if a Chromebook with Chrome is a suitable device for you, the answer is simple. Everything will depend on the type of use that you are going to make of the equipment. In the event that you need a simple, cheap and safe laptop whose main work is based on the cloud and without great demands, this is the perfect solution. It is also very easy to use to which we add the possibility of installing Android applications from the official Google store. Create, set up or delete a Microsoft Account easily and for free

Will we ever see a free version of Office on Linux?