Let’s make history, how did Nord Security come about?

Today, and as we mentioned earlier, Nord Secutiry is one of the leading companies in security and privacy solutions for both individuals and companies. It offers five tools related to it as they are NordVPN, NordPass, NordLocker, NordLayer and NordWL. And this is the present, since the history of the company arises almost a decade ago and the trajectory they have had is surprising to say the least.

This company born in the year 2012 and it was the result of the fatigue of its founders, who did not quite feel comfortable with the internet censorship and surveillance. With the firm objective of solving it, they put their knowledge and skills in common and ended up developing NordVPN, which was the first tool of this company and which at that time was only available on Windows.

The origin of the name “Nord” comes, as they explain from the company, by those ideals that are promulgated in the Nordic countries in reference to the trust and innovation. In fact, from the beginning they knew how to make these values ​​see, which is why they received very good reviews from both their clients and the technological media.

With a leading VPN connection service, the company drew up a roadmap with which to expand towards more areas of cybersecurity. And it was in this way when in 2018 he was born NordWL so your customers could create their own custom VPN solutions. Already in 2019 was when they got fully into other key aspects of computer security such as password management with NordPass, for file encryption with NordLocker and with NordLayer focused on meeting the needs of companies. After this, and going back to today, Nord Security offers support for more than 15 million users worldwide, who entrust their security and privacy on the network to the tools provided by the company. For this they have a team of more than 800 people at the disposal of the cause, working every day to provide the best possible experience and continue to evolve its services.

The tools with which the sector leads

If this is the first time that you are hearing about Nord Security, you may be interested to know what exactly its tools consist of. In the same way, if you already knew something, it can help you to refresh your memory and know what are the main functions that its tools have, which, we remind you that they are available for Apple devices like the iPhone, iPad, Mac and even Apple TV.

Everything started with it and it is still valid today, being one of the best VPN connection applications on the market, as we have already analyzed extensively in another post. In fact it is certified as the fastest VPN both by analyzes made by users and by independent AVTEST tests that show it as the best option in this regard. It can be used both in Apple devices with the aim of being able to connect to the internet as if you were in another country, with more than 500 servers spread all over the world and with which to browse privately. Within it, additional tools are offered such as Dark Web Monitor to prevent your data from ending up on the Dark Web, as well as Cybersec, an interesting system with which to eliminate ads, block dangerous websites and even prevent DDoS attacks.

Formerly known as NordVPN Teams, it is a solution focused on companies with the aim of helping them maintain secure internet connections and with interesting possibilities such as remote access or being in a SASE framework that is constantly evolving. Adapted for each type of client, this tool offers servers dedicated to them, allows configuring access controls and offers the maximum protection of data to prevent it from being filtered over the internet and being used improperly. This is something that Nord Secutiry also guarantees with each tool and is that they are all very private.

There are many digital keychains in which to store passwords and other login data. In fact, if you use Apple equipment, you will already know the iCloud keychain. This NordPass is Nord Security’s tool to shield this type of data, which is extremely sensitive, since its filtration could jeopardize all your personal access data to apps, email accounts, bank accounts, websites … NordPass is a complete administrator that has been designed to be used very quickly and without a severe learning curve, since that its interface is very simple and minimalist. It is also built with a totally secure architecture that prevents any third party, including Nord Security, from accessing your passwords and keys.

This is the system end-to-end encryption from Nord Security. What does this term mean? Well, it basically refers to the fact that if you are communicating with another person, whether by way of chat, email, sharing files or any other type of communication, only you and that other person can have access to that content. They are insured with the AES-256 zero-knowledge encryption, which means that you can always store all your files safely and share them with other people so that only you have the key so they can be opened.

The integration of VPNs into everyday and business lives is increasingly standardized. That is why there are hundreds of companies looking to create their own VPN products and this is where NordWL comes in, another Nord Secutiry tool created precisely for business. NordWL offers a compendium of tools that companies can benefit from for this task. From tools, know-how and infrastructures, to SDKs and APIs carefully developed and implemented for each client.

Analyzing the keys to your success

As users of some of the Nord Security tools, we can witness what makes these applications the leaders in the sector. On the subject of prices It is one of the services that undoubtedly offers the highest quality. It is true that there are competitors who offer services even for free, but they are far from what Nord Security offers both in terms of speed and privacy and security.

The matter of the speed It is not trivial and is that despite the many advantages offered by a VPN connection, they tend to slow down browsing. And well, it’s not that tools like NordVPN don’t do it, but it is very noticeable that the difference between browsing with the VPN disconnected and connected is even negligible at times. As we said in a previous section, there are independent rankings that ensure that it is the fastest on the market. Regarding security and privacy They stand out especially for protecting the user against malware, phishing and any other type of third-party actions that could compromise the user’s personal information. But in addition to this, Nord Secutiry itself is extremely discreet with the data, not storing browsing data in any file thanks to its proven zero-record policy.

Also in relation to usability and availability from their services they earn integers. The fact of being able to have applications in all the operating systems that are used on a day-to-day basis is a more than remarkable plus. And to this are added user interfaces that are really attractive because they offer a lot of simplicity and thus avoid confusion or tedious guides and manuals with which to learn how to use them. Its great milestones in the sector

Thanks to keys such as those highlighted above, Nord Security has not stopped receiving great reviews from companies, associations and specialized media in the sector. In fact, they are one of the few who can boast a list of milestones like this:

And well, perhaps in this humble writing we do not have as much relevance as some of those shown above, but we do not hesitate to give an excellent review to this company and its tools. In fact, we have already spoken on more than one occasion about NordVPN as the best app of its kind for Apple devices. 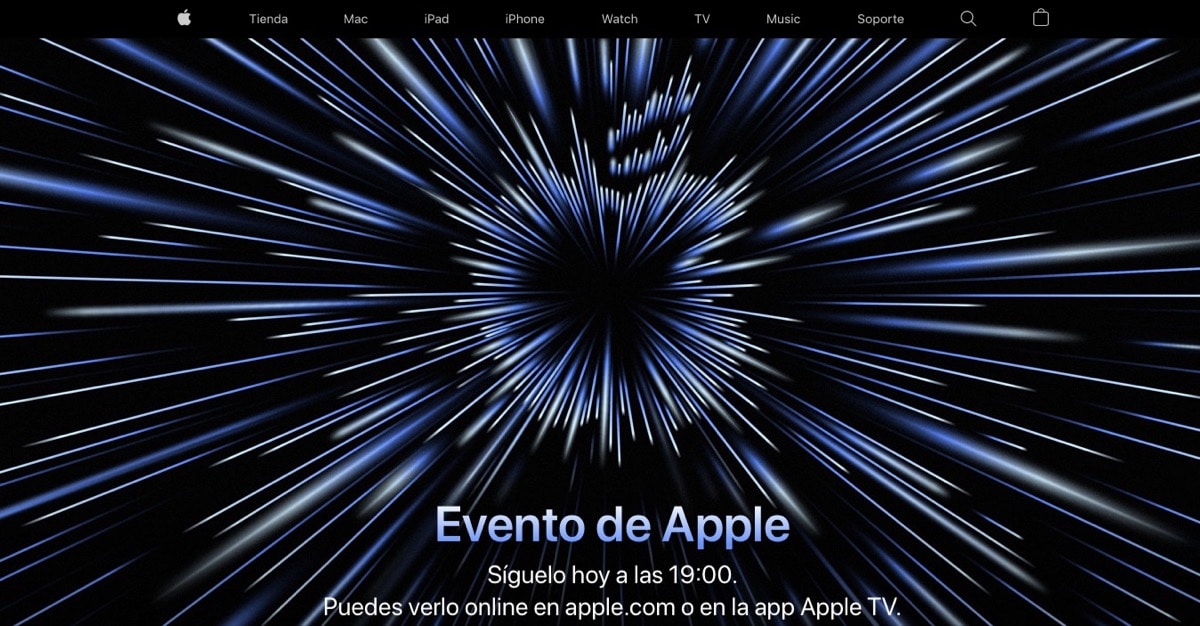 Where to watch the Apple Unleashed event 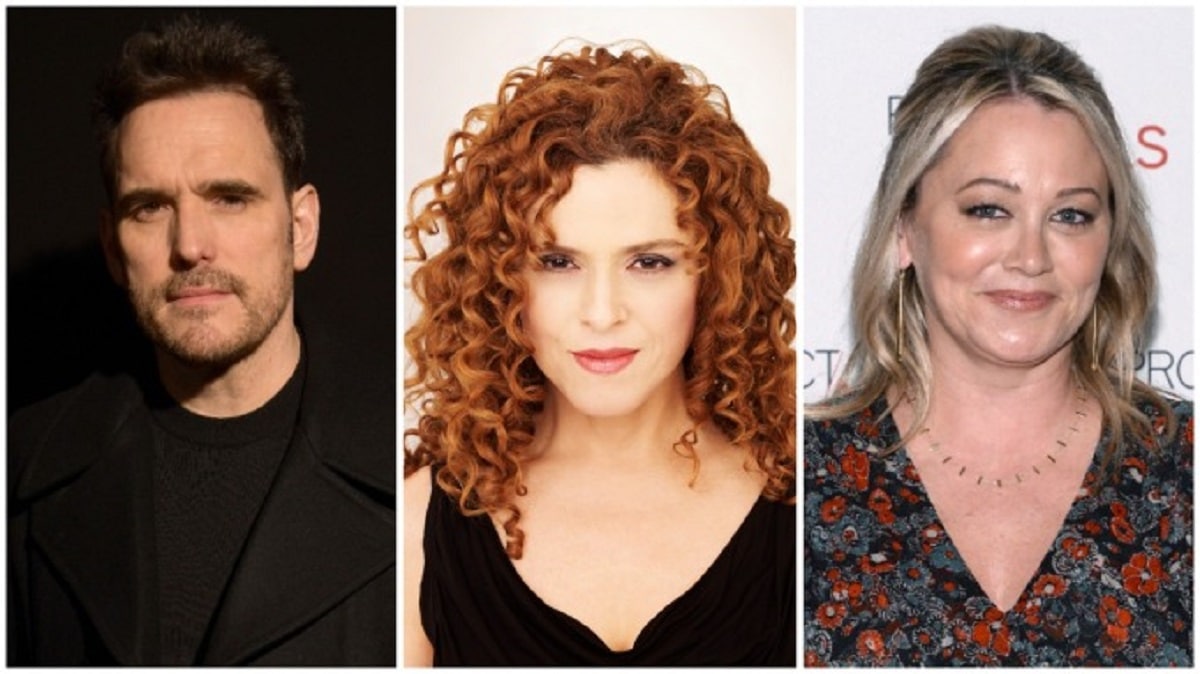 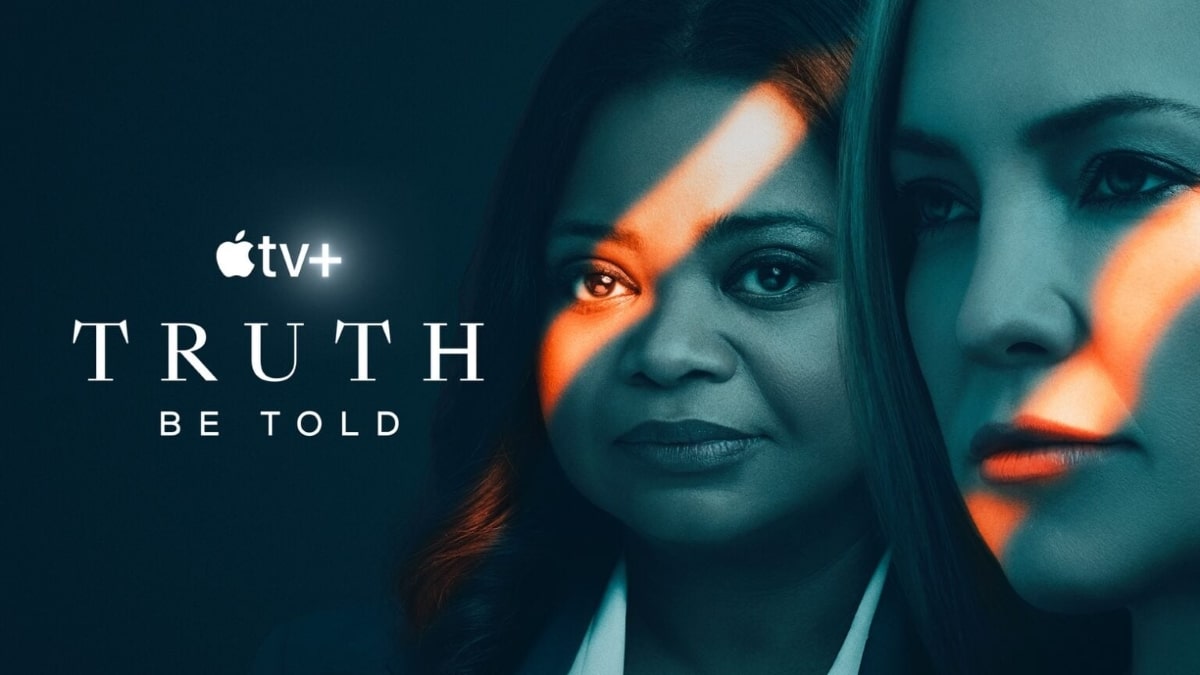 Truth Be Told series renewed for a third season 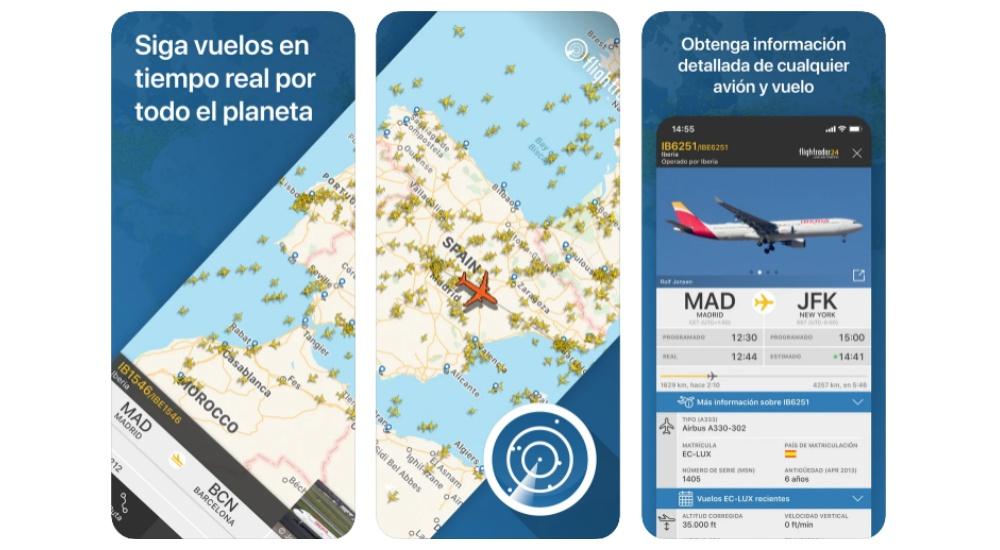