A few days ago the news broke about the possibility of Nintendo adding new retro games to its service Nintendo Switch Online with which they have called as Expansion pack. To be exact, it would be Nintendo 64 games that would be added to the current offer that make up those of the classic NES and Super NES.

Now we can say that that rumor has come true, but it has not come alone. The second part that has also been fulfilled is that it does so together with a new retro remote controller, a version of the Nintendo 64 prepared to connect to the Nintendo Switch.

Of course, if all this seems little to you, there is still more, because the launch or presentation of Nintendo Switch Online + Expansion Pack was done twice and there will also be Sega Mega Drive games (also known as Sega Genesis by some and of which a mini version was released that we were able to analyze) and the control knob of this console that rivaled the Super Nintendo for so many years.

So, let’s go in parts so that everything is as clear as possible. 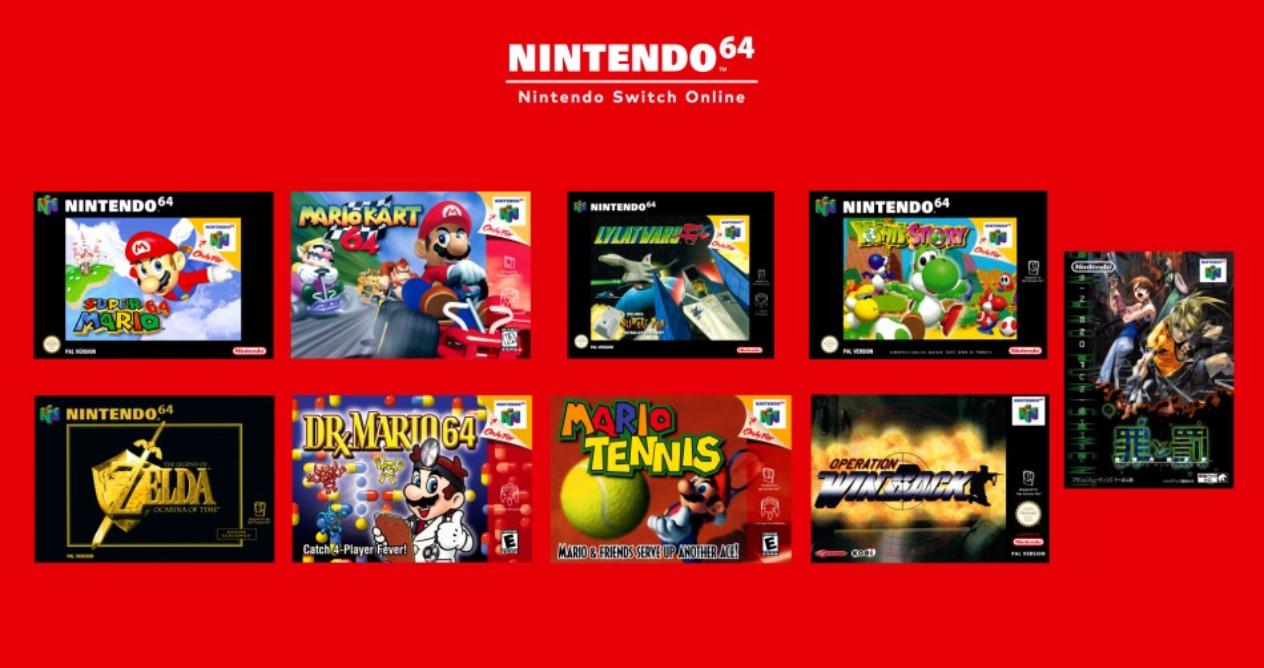 Let’s talk about games first, which is ultimately what most users are interested in. The expansion pack will add some of the best games that were released on one of the company’s great consoles, the Nintendo 64.

For the moment, confirmed titles in the new plan are the following:

As you can see, there will be an initial batch first and later additional titles will be added to this catalog that can continue to grow. Because the games that were released for that console were quite a few and some very well considered by users are not on the current list.

There will also be Mega Drive titles And now the second surprise, the Mega Drive (Genesis) games also arrive with the Nintendo Swtich Online Expansion Pack. This was not expected by many and it has been a pleasant surprise. The games that will arrive through this new plus service are:

Again, the Mega Drive catalog can give this new plus option of Nintendo Swtich Online to get great games. For now, of those available there are some such as Contra, Castlevania, Golde Ax or Shining Force that are sure to delight many. Although, you could practically say that they are all essential players on the platform. Along with this expansion of titles available through Nintendo’s virtual console service, there are also two new retro controllers. Yes, most of us expected only one, but in the end it has been two.

With both, the gaming experience of the respective titles of each platform will be more realistic, but if you want to continue using the controls that you currently use to play with your Nintendo Switch, you can. Of course, that minimum have all the buttons that each game will need.

How much will the Expansion Pack for Nintendo Switch Online cost? Finally, all these games and the rest of them will be added to Nintendo Switch Online through an Expansion Pack that will become a reality from the end of October. Now what remains is to know what price the company will be able to access it, because it will be in addition to what is already paid for the current Nintendo Switch Online.

Without having anything officially confirmed, some already shuffle the extra 5 euros. An amount that would not be bad at all, but who knows. It will take a little extra patience.

All this was presented during the last Nintendo Direct, which if you missed it, you can see it again in this video that you have below. Because there are some other surprises, as well as new games for Nintendo Swtich.

Watches for everyone: alternatives to Amazfit smartwatches