After the first reported cases of harassment and sexual assault in the metaverse, Mark Zuckerberg’s empire is currently working to make its virtual world a more secure space. In the game Horizon Worlds in particular, each avatar will soon be endowed witha personal bubble, which no one can access. Activated by default, this option will establish a strict social distance between players, at a rate of approximately 1.2 meters (4 feet) at least.

A way for Meta to establish new standards for how people interact online. In addition to protecting Internet users from possible virtual aggression, these safe spaces could also make it possible to remove the hands of users who come too close to another avatar. One way, the company believes, is to prohibit unsolicited contact even within a virtual world. Note that it will a priori always be possible to type in the hand of another avatar, provided that you extend your arm sufficiently.

A bubble to delimit your safe space

Activated by default and impossible to delete, this limit may however be increased via future updates, specifies Kristina Milian, one of the company’s spokespersons. It will however be impossible to virtually block someone thanks to his personal bubble, which can always be crossed if necessary.

Determined to shape the virtual world of tomorrow, Meta must also face a few disappointments. During the test phases, the company felt that it had not done enough to protect the safety of its users, even though the platform already offered a blocking option. Faced with these emerging problems, the web giant had expressed its desire to facilitate access to features aimed at combating cyberbullying. 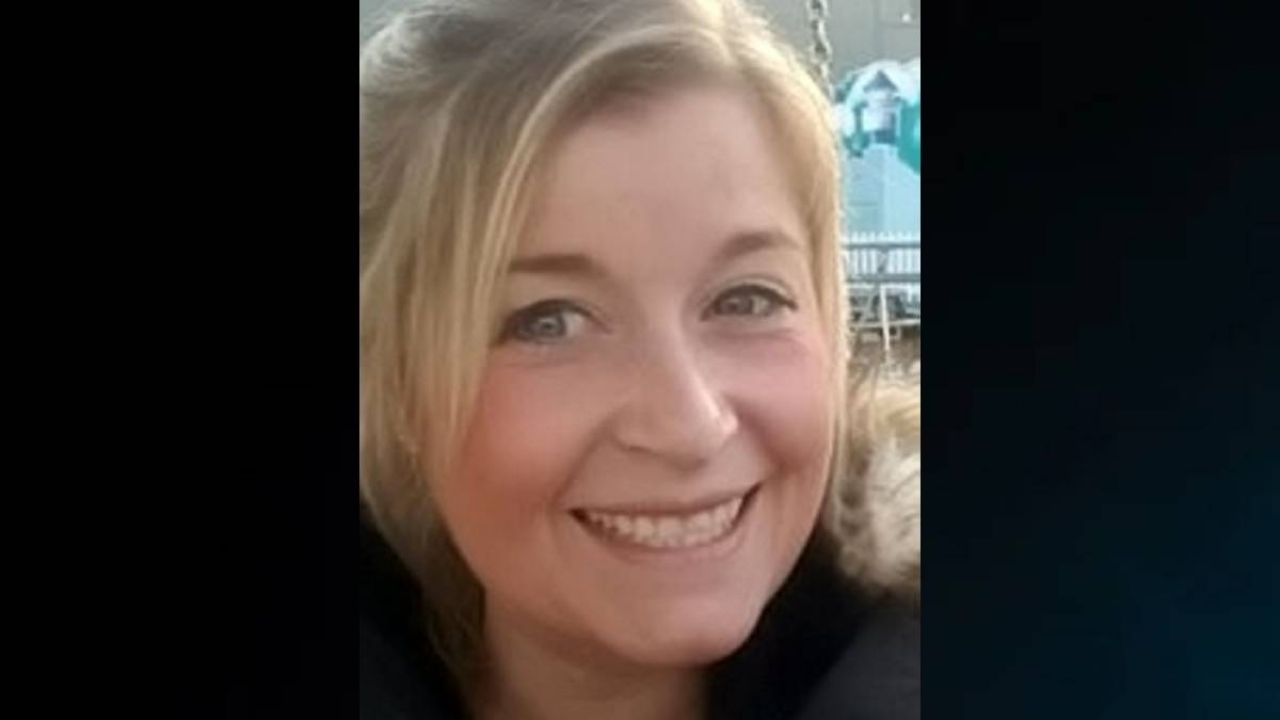 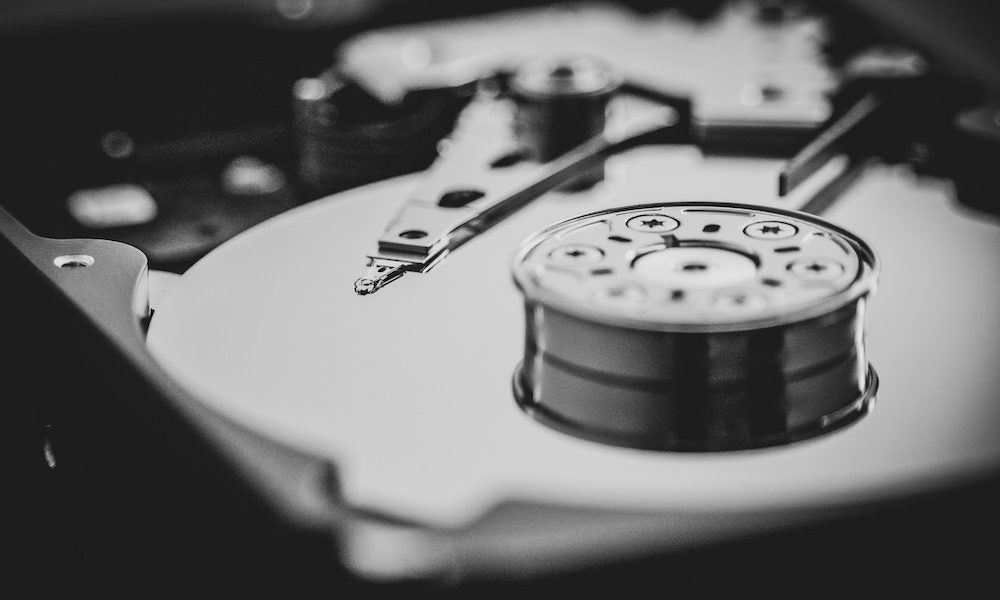 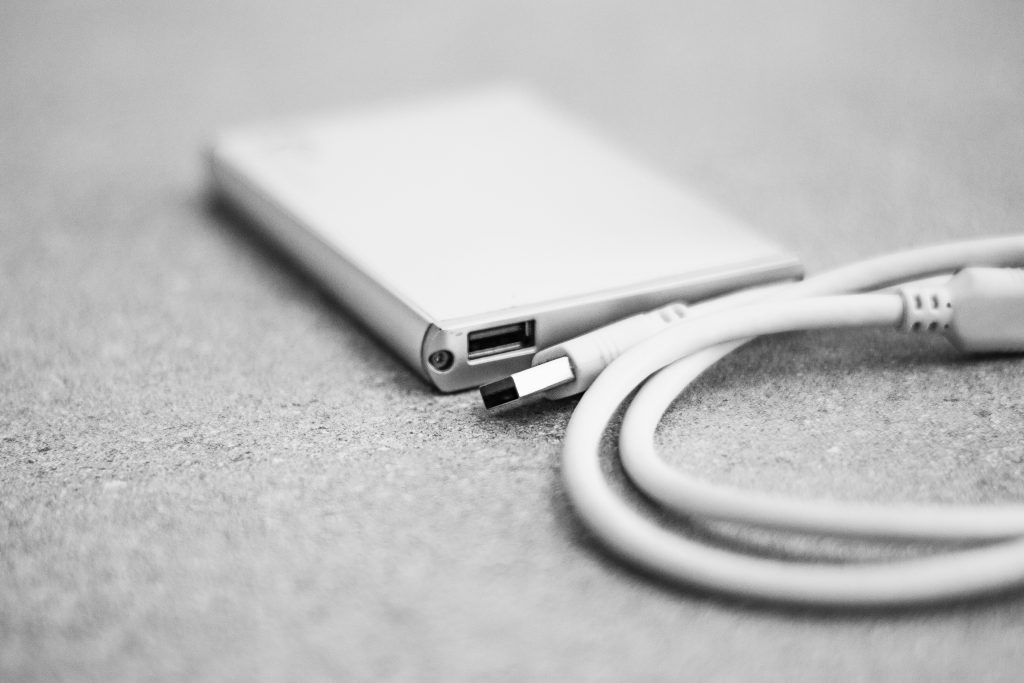 Data backup: what to consider and what care should I take 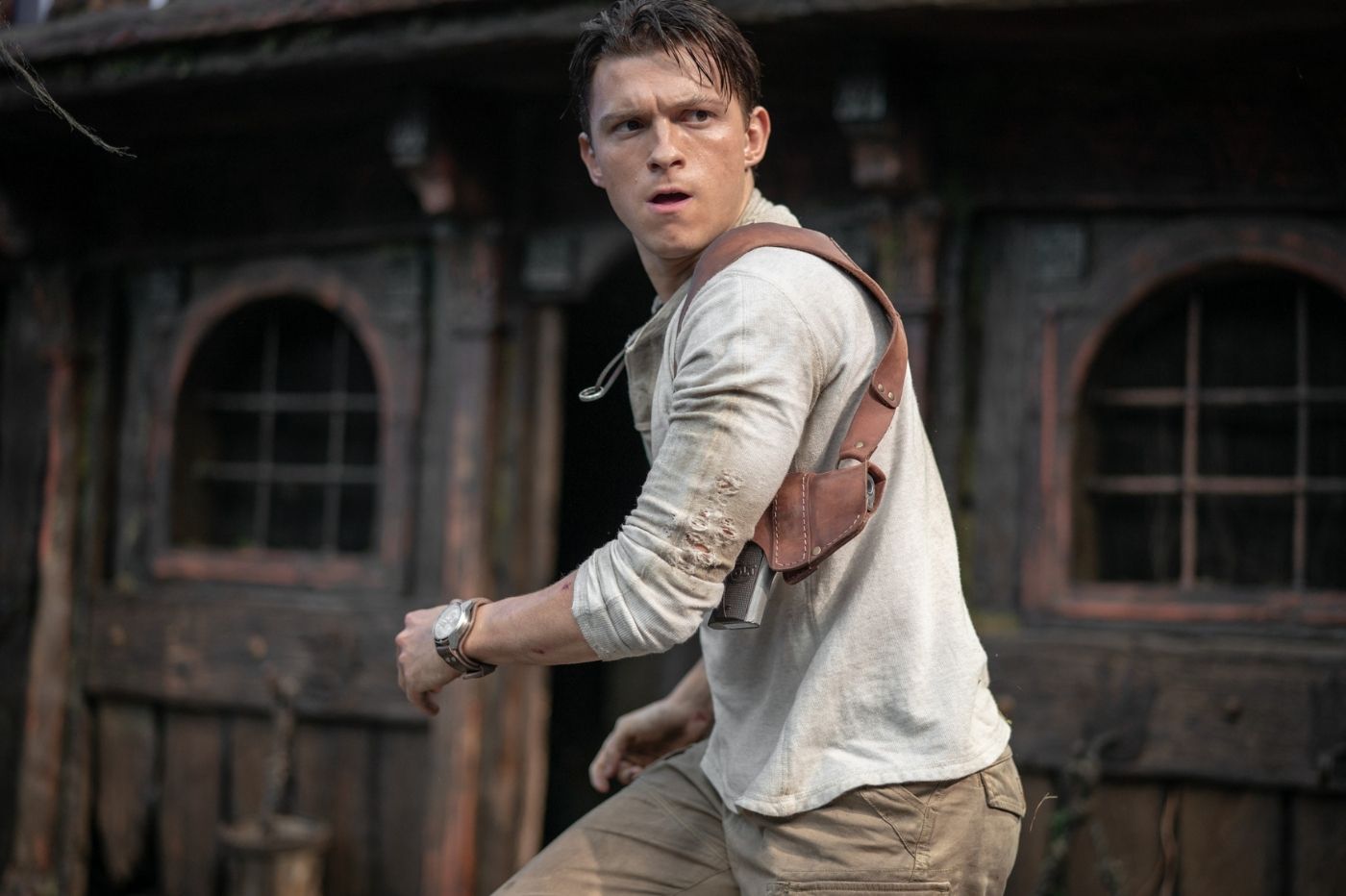