If the soundness of a company’s commitment to future development is measured in the economic investment made, it is indisputable that for Meta the Metaverse is even more important than your presentations and statements already imply. We’ve recently seen progress in this direction, from the release of the surprising but risky Meta Quest Pro, to a long-awaited update that will finally give avatars legs. The welcome? It is still somewhat cold, from the company’s own employees to the CEO of Apple, which is not the first time that he has expressed himself in this regard, expectations are still, today, below the company’s plans.

This situation can improve, and a clear example of this is the recently announced collaboration why Microsoft joins the Metaverse project. If more technology companies decide to join this platform (let’s not count on Apple in any case, since they will undoubtedly opt for their own ecosystem, probably closed and exclusive), their chances of growing in interest to users will increase substantially. However, we cannot ignore the fact that the interest generated, in general, by virtual reality has never taken off, despite successive attempts by the companies involved.

Now, as I said at the beginning, the one who has put all the meat on the grill is, obviously, Meta, since it is about her plan for the future, although it seems that it is not as transparent a plan as it should be. And it is that, as we can read in Yahoo! Finance, Meta would have already invested 15,000 million dollars in the Metaverse. A bet that, as I said, seems clearly decided, but that limps on an important point, and that is that it seems that the company’s shareholders do not know in what these investments are being made, something that, according to said publication, is causing some concern. between them.

The bulk of these investments has occurred in Reality Labs, the company created by Meta for the development of the Metaverse, to which there is nothing to object to, but the lack of transparency becomes a bigger problem when taking into account the volume of investmentsadded to the still embryonic situation of the platform.

«The problem is that they spend the money, but transparency with investors has been a disaster“, says Dan Ives, technology analyst at Wedbush Securities, who added “This remains a long shot on the part of Zuckerberg and team because, for now, they are betting money on the future while continuing to run into massive roadblocks in their core business.”. An even worse accusation, since it focuses on the fact that interest in the Metaverse could have distracted managers from the rest of the company’s business areas. 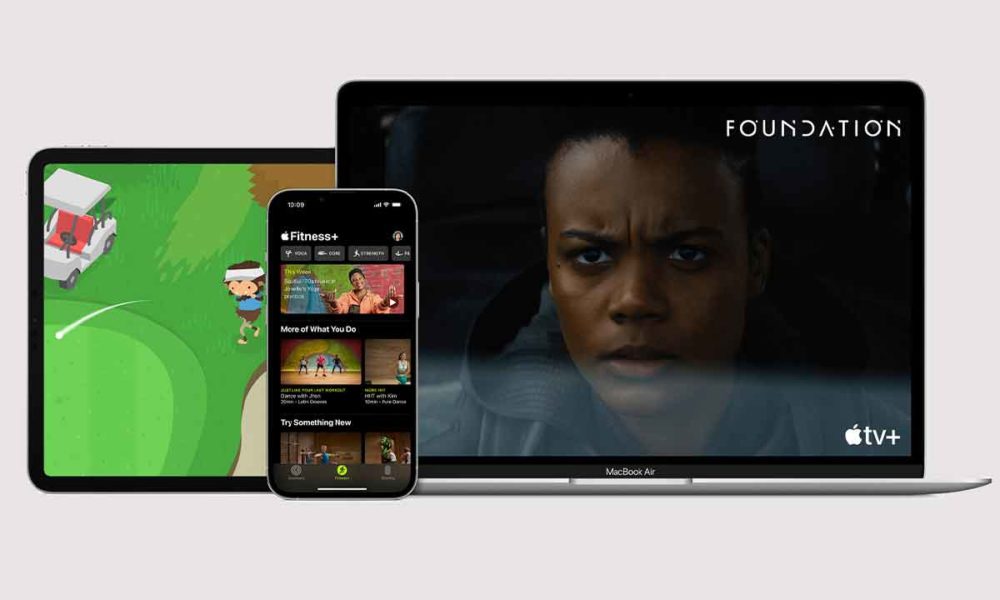 Apple One Premium and Apple Fitness + are now available in Spain 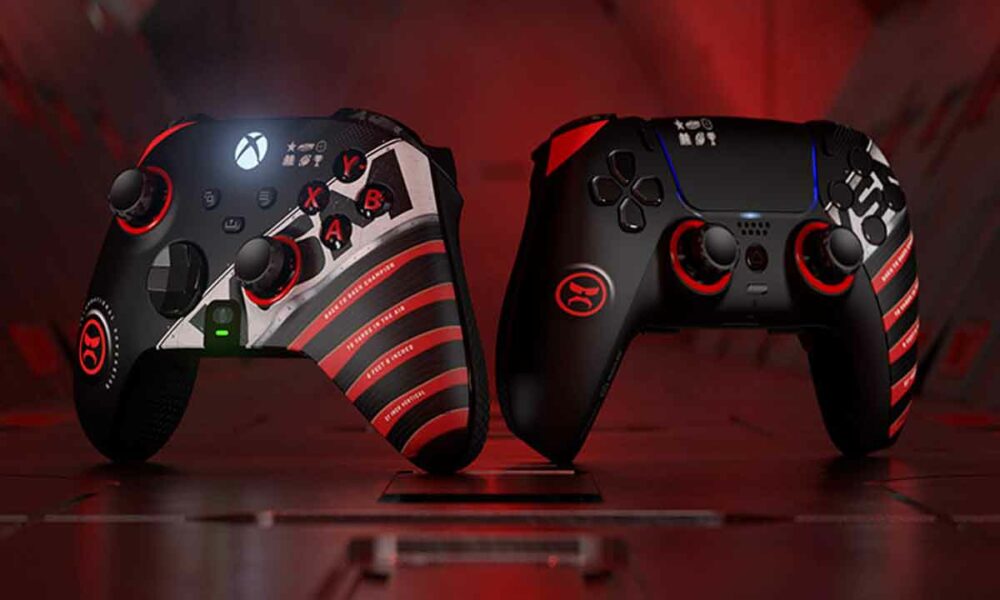 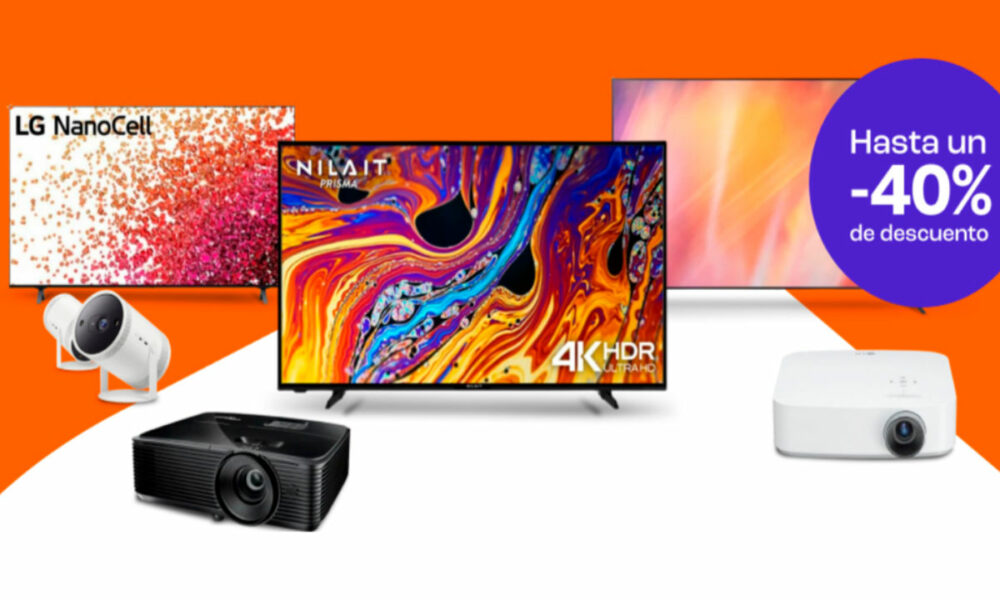 Are you looking for a good, nice and cheap TV? Check out these special offers 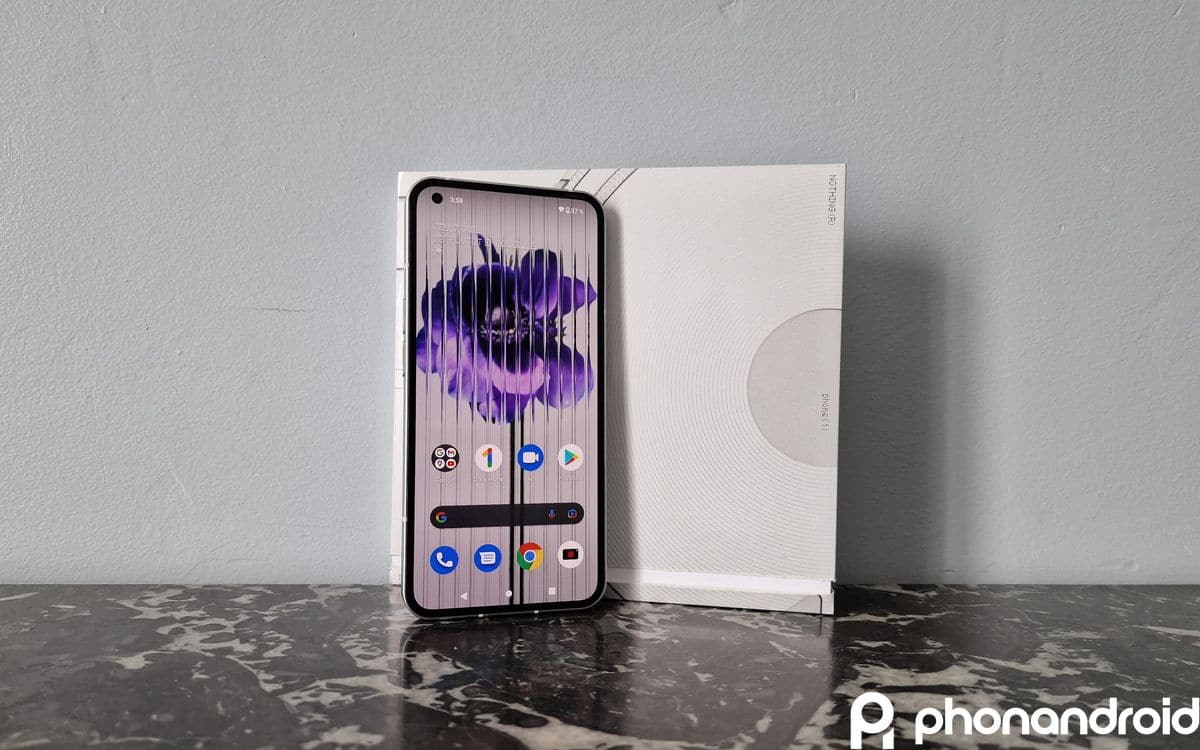 Nothing Phone 1: here’s why the smartphone screen is not as bright as promised