Meta (formerly Facebook) has decided to strike hard against hackers who have put online nearly 40,000 fake sites connecting to its services. A complaint has been filed.

Hackers who seek to steal the usernames and passwords of their victims have many tools at their disposal. One of them is to make them believe that they are connecting to their favorite social network. Meta has filed a complaint to bring to justice the hackers who created more than 39,000 websites similar in design to the login pages of Facebook, WhatsApp, Messenger and Instagram.

In its complaint, Meta explains that the hackers used a relay, Ngrok, to send internet traffic to the counterfeit web pages, while hiding the identity of these pages and their location. Users who clicked on those links dropped login pages that looked like two drops of water to the official versions.

But after entering their usernames and passwords, it was too late: the hackers were taking possession of this precious information. Meta has seen an increase in these attacks since March. The company worked with Ngrok to suspend URLs used by thieves.

In addition to fishing attacks, Meta also points to the theft of its intellectual property. Hackers have indeed used the logos of different services to better deceive their victims. Facebook’s parent company isn’t the only big business targeted by these thieves. Last October, YouTube was also affected by attempts to illicitly retrieve connection cookies. 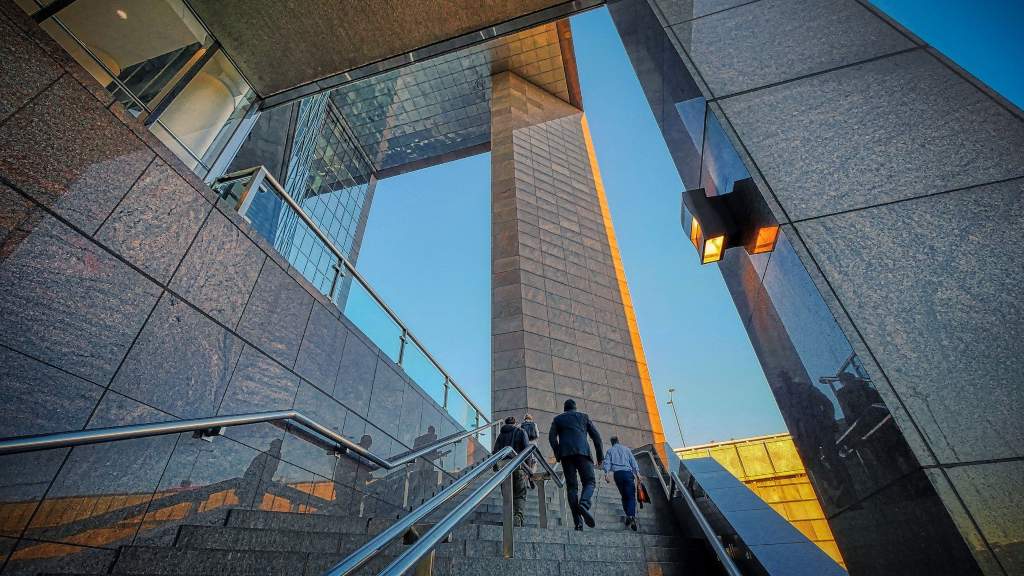 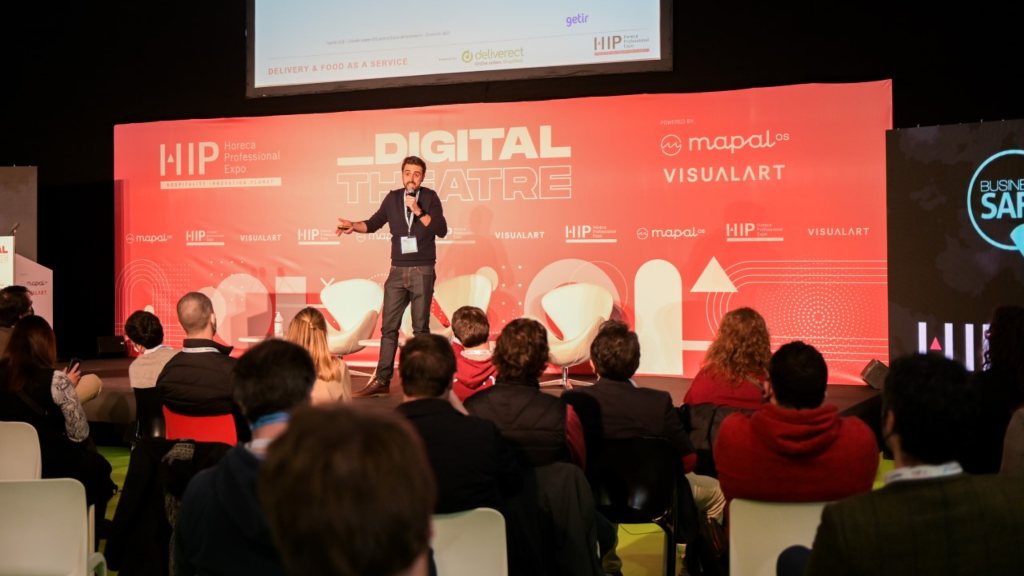 The startups of the sector are cited at IFEMA, in the fourth edition of HIP-Horeca Professional Expo 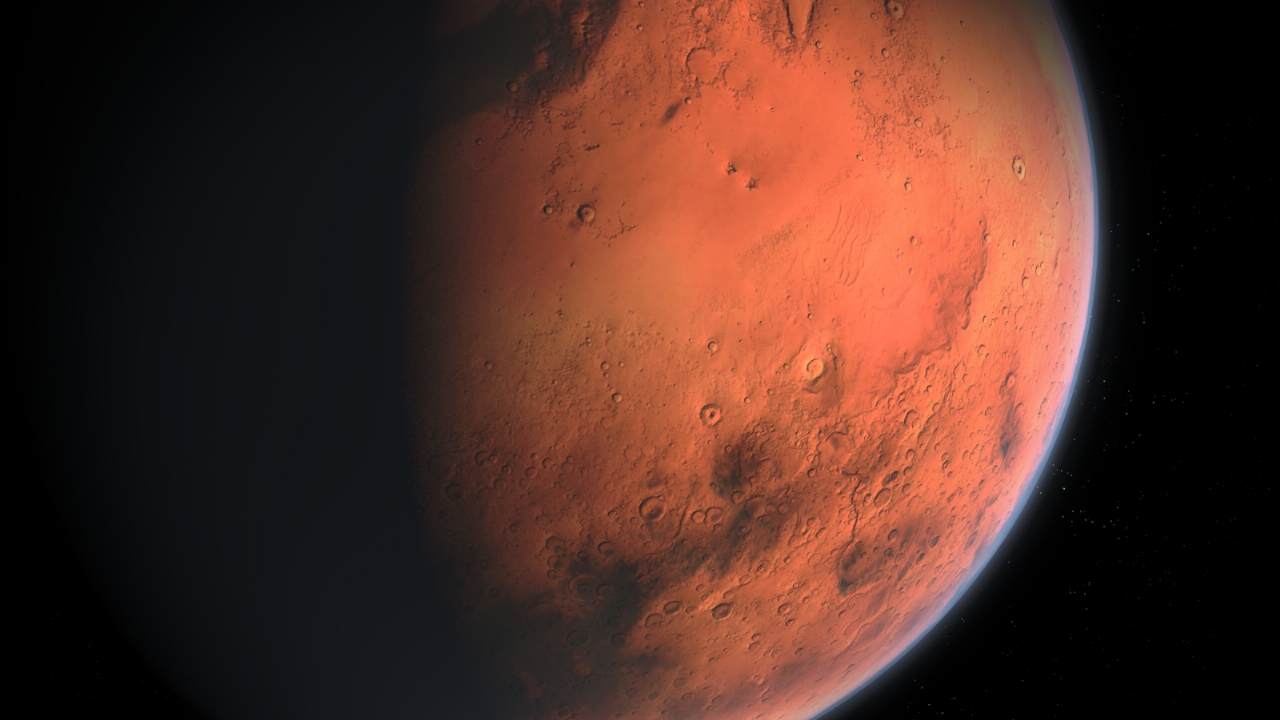 NASA shows MARS like never before; image surprised all scientists 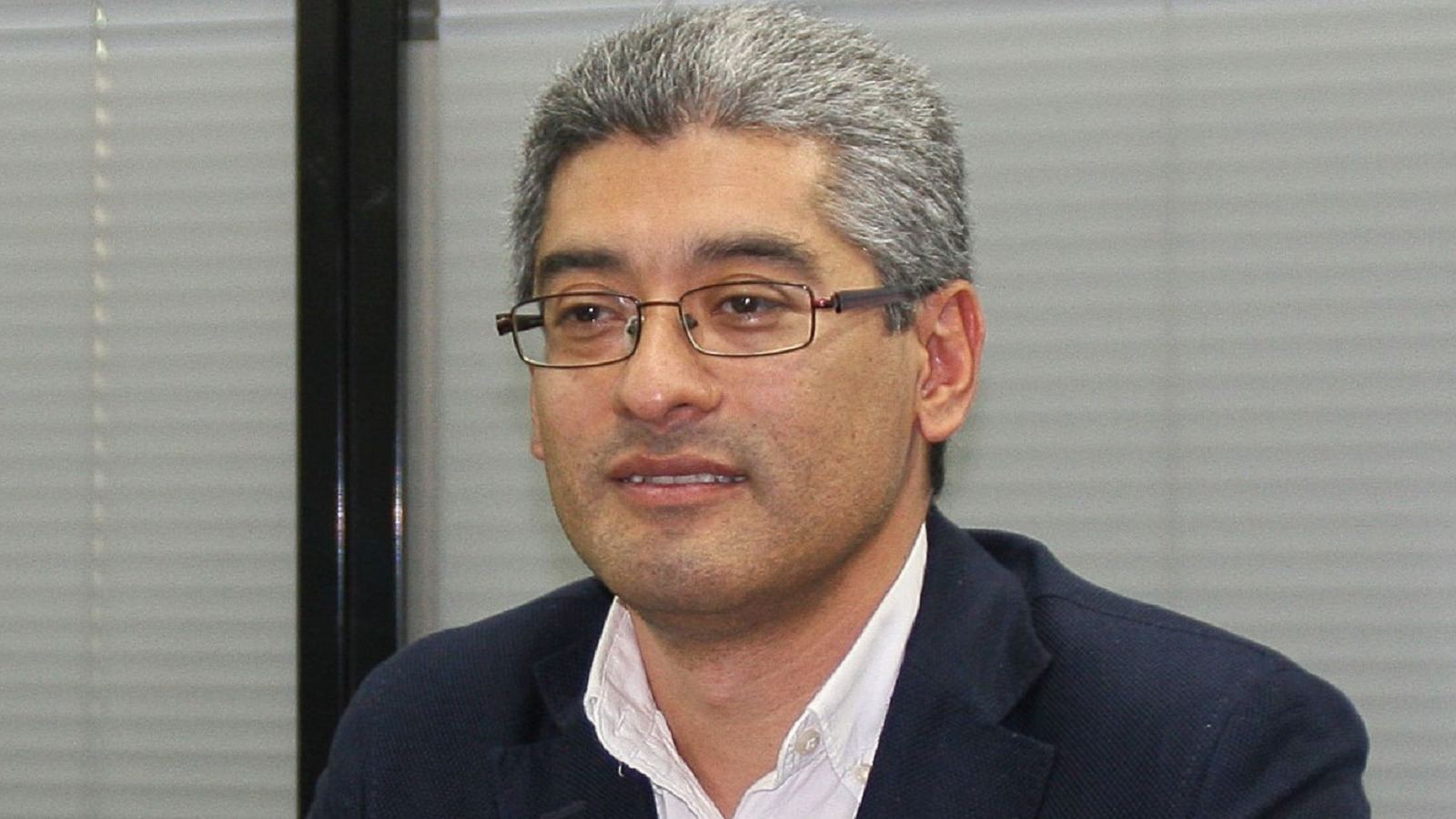 Ronald Lozano, from Sage: “The intention is to go a step beyond the mere issuance of the electronic format”