Meta Corporation is once again trying to resolve a new issue caused by a privacy complaint. However, it has now become known that this complaint goes far back. Going into detail, Variety reports that the company has agreed to pay $90 million to settle a 2012 class-action lawsuit accusing the company of violating user privacy.

Facebook allegedly overstepped the bounds in 2010 and 2011 by using tracking cookies that tracked the pages users viewed even after they logged out, despite promises to the contrary. But be that as it may, we should not forget that the settlement agreement is still awaiting approval in the court of the Northern District of California. However, DiCello Levitt Gutzler’s attorneys were confident after the 2020 Ninth Circuit Court of Appeals ruling, which, if you’re not aware, turned the case in their favor. Facebook required consent to collect the data, the appeals court said, while the illegal use of users’ personal data caused “economic damage” even if the value of this very data remained unchanged. 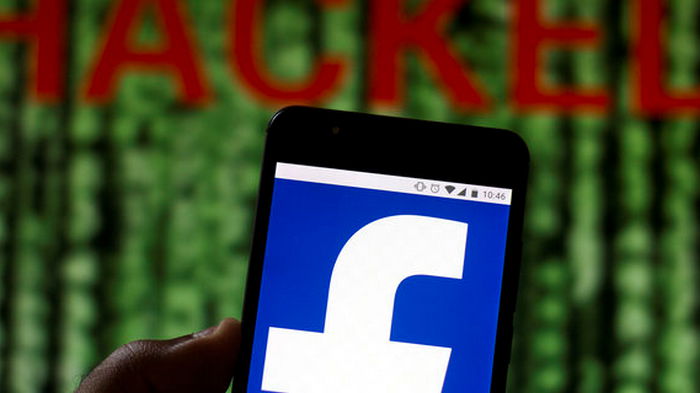 And overall, Meta has been successful in court at least three times prior to the 2020 ruling. However, in the end, the Supreme Court refused to hear the corporation’s appeal against the decision of the Ninth Circuit. It’s for this reason that a Meta spokesperson stressed the age of the case in a statement to Variety, adding that “it’s in the company’s best interest to resolve this matter as soon as possible and put this matter behind us.” And according to the aforementioned law firm, this is already the seventh largest privacy or breach of privacy case in the United States of America, as well as one additional case that Facebook has anyway. 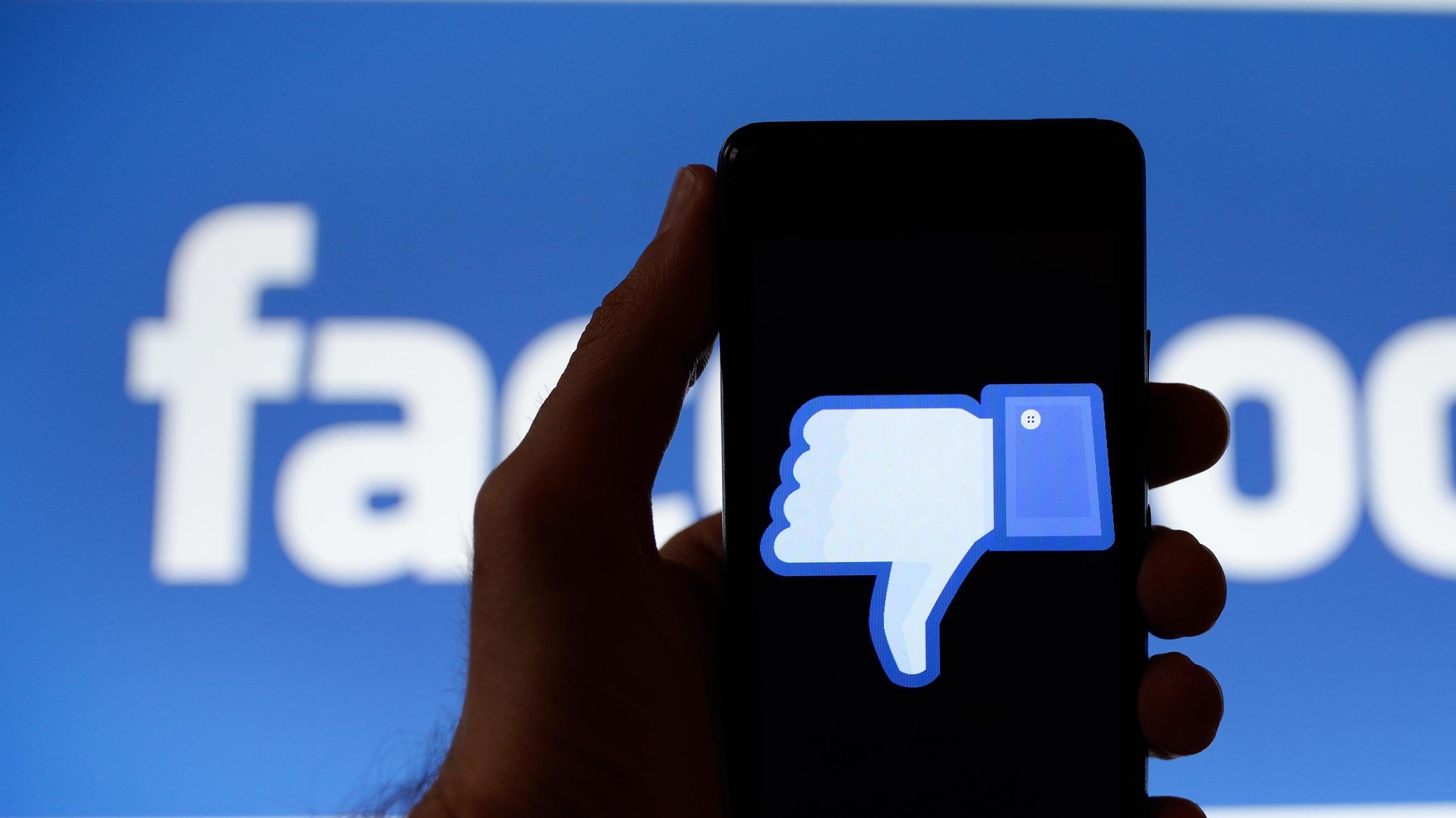 And yes, there are quite a few of them. The last major litigation up to this point was initiated due to the company’s practice of using facial recognition data and technology. Meta must now pay $650 million in compensation. Be that as it may, this settlement will not have a significant impact on your privacy, especially since the cause of the suddenly surfaced problem is long in the past. You also shouldn’t expect a significant reward if you can file and join a class action lawsuit.

Ceremorphic presents a new architecture designed for AI and HPC

The Poco M4 Pro 5G at a crazy price