Meteor Lake processors will become the successors to Raptor Lakea generation that, as our regular readers will remember, will be presented between September and October of this year, and that will maintain compatibility with LGA1700 motherboards with 600 series chipset, although they will be accompanied by a new generation of motherboards equipped with the 700 chipset.

During the last weeks we have been seeing numerous information about Meteor Lake. We know that this generation will use the intel node 4 (7nm with a higher transistor density than TSMC’s 5nm node), which will maintain the hybrid design with high-performance cores based on the redwood cove architecture and high-efficiency cores based on the crestmont architectureand the possible introduction of a third block of ultra-low power cores that would mainly deal with intelligent and better-tuned control of the different states of the processor has also been strongly rumored.

We also have details about your multi-block structure, a unique design where we will see a block dedicated to the CPU, another to the SoC (I/O) and another to the GPU. In the attached image we can see that structure in a clear and visual way. Regarding the integrated GPU (iGPU), it is confirmed that Intel is going to use the Xe (Gen12) architecture, but thanks to a new leak we have new interesting data about this component, and that iGPU could use a Xe-LPG chip. which would double the number of execution units of the Raptor Lake iGPU, and would also come with kernels dedicated to ray tracing acceleration.

If this is confirmed, the iGPU of Meteor Lake processors will not only be more powerful than previous generations, but will also be capable of accelerating ray tracing. An interesting development, although it must be remembered that AMD has been the first to implement dedicated hardware to accelerate ray tracing on an integrated GPU (Radeon 680M and 660M). However, it remains to be seen if these graphics solutions have enough power to run that technology without drastically reducing performance to unacceptable levels.

As far as the XMX units are concerned, it is assumed that the Meteor Lake iGPU will lack them entirely, and it is perfectly believable, since in the end the space at the silicon level is limited and maintaining said units may have been impossible due to to said limitation. I remind you that XMX arrays accelerate AI-related workloads, and are the hardware-level pillar of Intel XeSS. If all goes well, the launch of the Meteor Lake processors will take place between the end of 2023 and the beginning of 2024.

In order to make the leap to Meteor Lake processors, we will need to buy a new motherboard, since these they will use a different socket identified as LGA1851. They will only support DDR5 memory (Raptor Lake will support both DDR4 and DDR5) and will use the PCIe Gen5 standard for GPUs and storage. 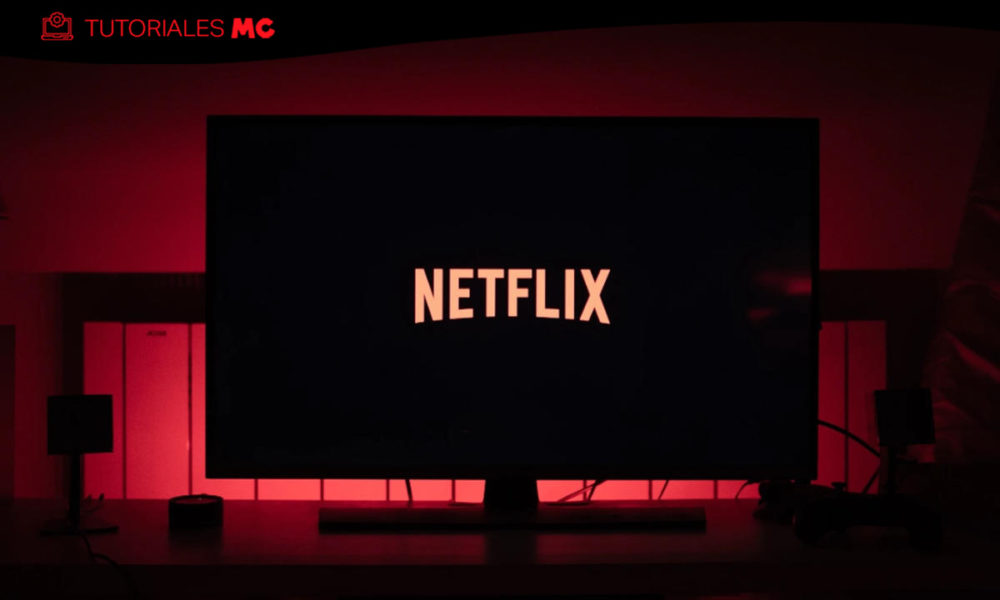 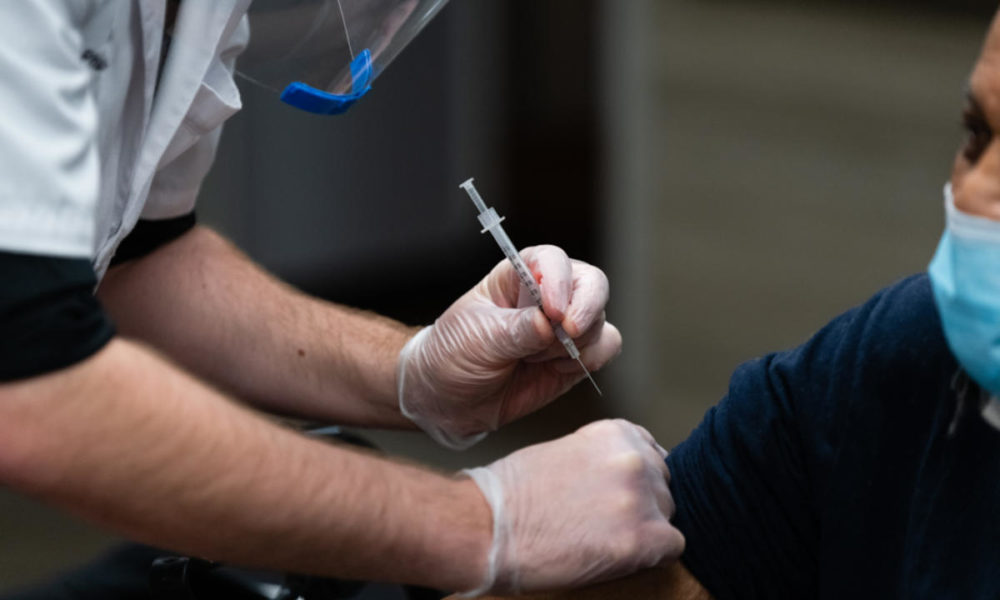 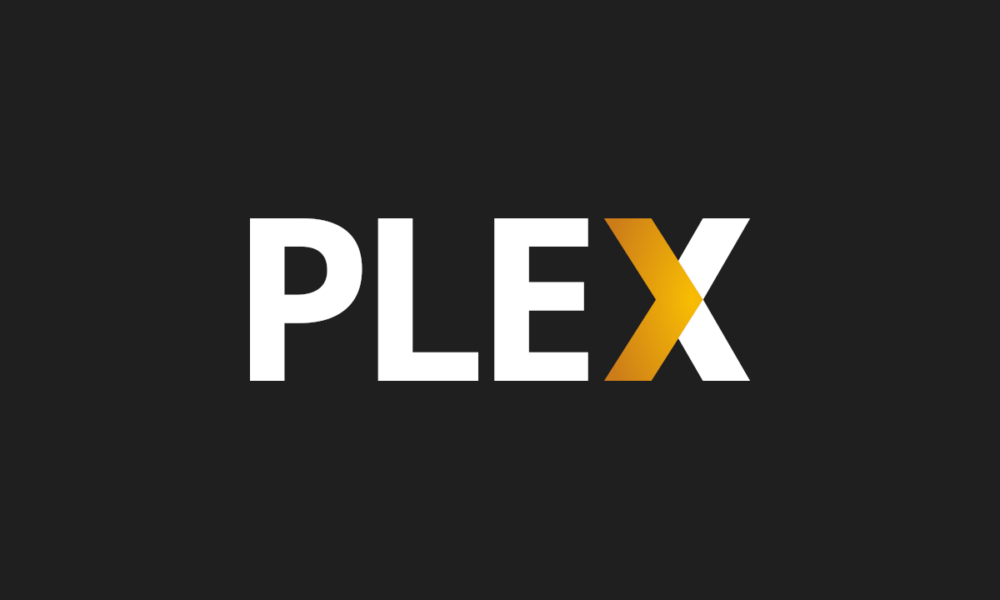 Plex has suffered a data breach. Change your password as soon as possible! 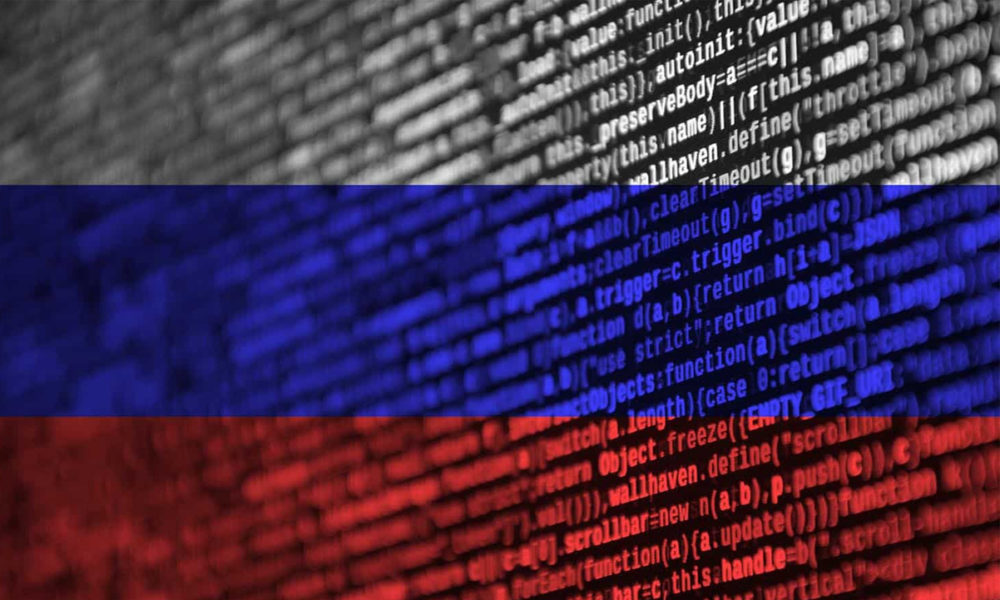 Electronic Arts, Netflix and Snapchat position themselves against Russia