microsoft has updated the roadmap Exchange Serverwhich now reflects a noticeable delay in the release of your next version. It won’t see the light of day until 2025., no less than four years after what was planned. In addition, it will not arrive until the second half of that year. In the post confirming the delay, the company recalls the previous promise to release a new version of Exchange that would be available only by subscription at the end of 2021, and then details the security improvements incorporated into the server during that year.

Among them, many that respond to four zero-day vulnerabilities used by various attackers to obtain data from different companies and entities, mainly from the United States. Also a tool to mitigate attacks. In addition, they have fixed bugs, such as one that paralyzed the email of its users at the beginning of 2022.

The work they’ve had to do on these security improvements is likely the reason the promised subscription-only version of Exchange Server didn’t release in 2021. The only thing they say about it is that the company “stay focused on safety«, in addition to mentioning that, apart from this, they are also ready to share their «long-term roadmap for Exchange Server«.

Then mention the future release date of Exchange Server. Microsoft also offers some details of what it will include. And also what will be necessary to be able to install and use it. Thus, “the next version will require Serve and CAL licenses, and will be accessible only to customers who participate in the Software Assurance program. These are very similar requirements to those required for the subscription editions of SharePoint Server and Project Server.

Further on, the post reflects that until now, Exchange upgrades have meant using new hardware. In addition, it was necessary to migrate the mailboxes. But for the next version of Exchange, Microsoft says there may be no need to upgrade hardware or migrate mailboxes. They also promise that upgrading to the next version will be much easier than previous updates.

For now there are not many more details, and we will have to wait a while to know them. In fact, according to the post, Microsoft will reveal the name of the next version of Exchange Server, as well as the price, functions and requirements to be able to install and use it in 2024. Specifically, sometime in the first half of that year.

In other words, it takes a little more than a year and a half to learn more about its future version. For those who can’t wait, yes, Microsoft has launched a program called Technology Adoption, with which you will have access to previous versions of some areas of Exchange.

In addition to these hints, Microsoft advises all Exchange users to switch to its 2019 version sooner. This edition is still adding improvements, and has several scheduled for the future. Thus, those from Redmond are already working on authentication and encryption updates for her. Furthermore, he has also promised add a control panel which offers visibility into Exchange servers, which if all goes according to plan will see the light of day early next year. 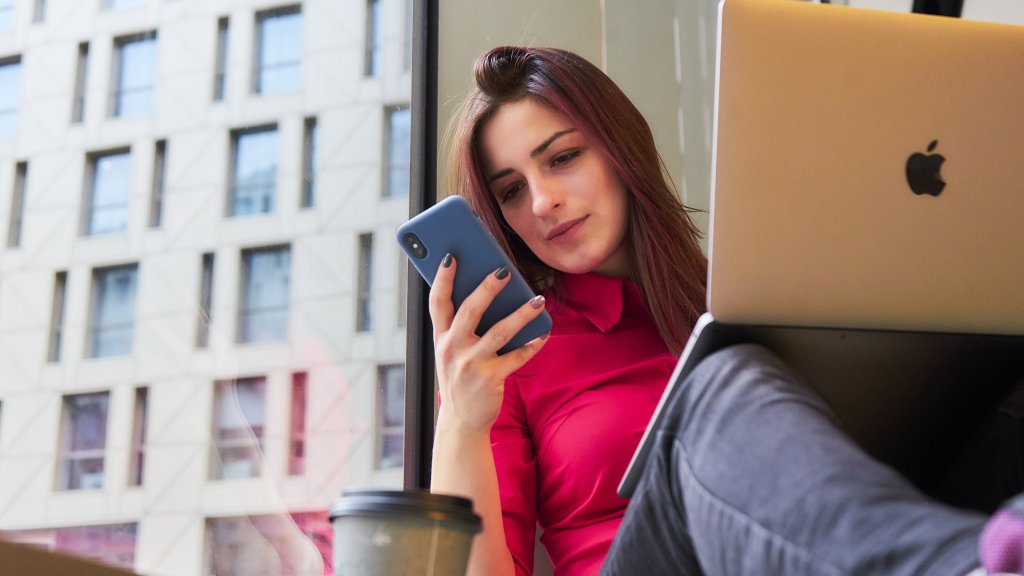 Four tips to optimize teleworking in your company 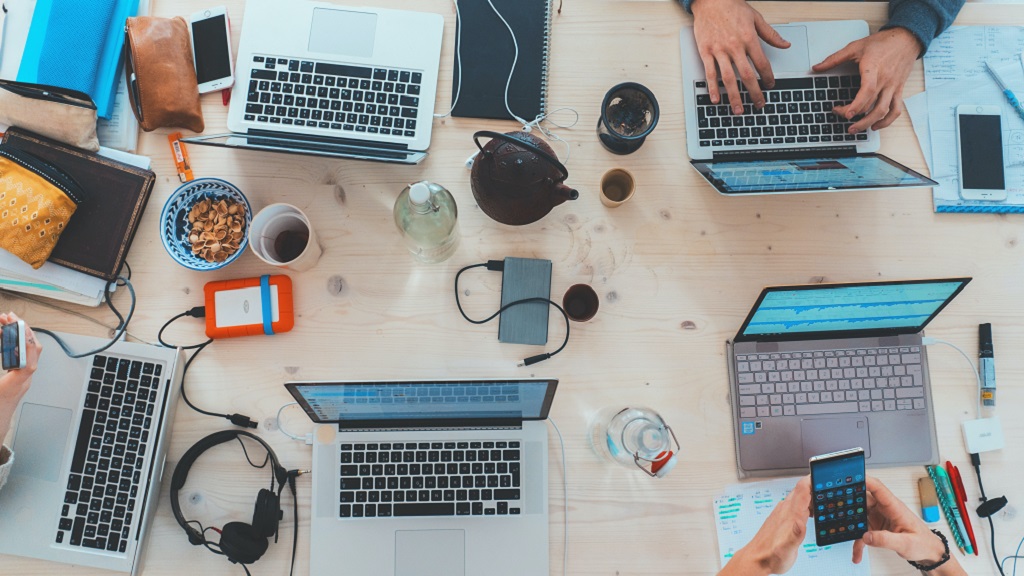 Hyperconnectivity causes employees up to one month lost each year 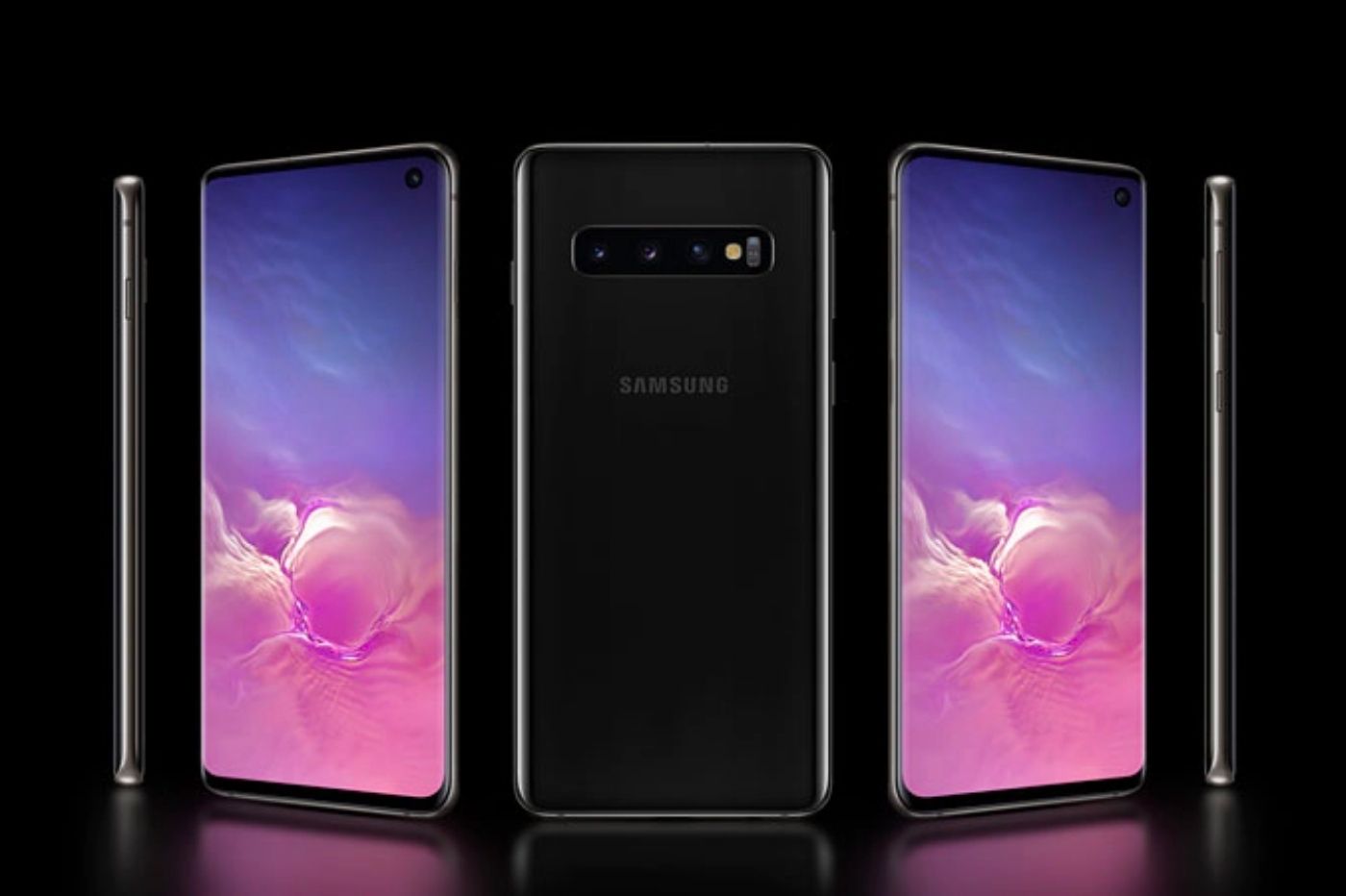 There you go, the Samsung Galaxy S10 is yours for 1 euro (+ 5€/month) at Bouygues Telecom 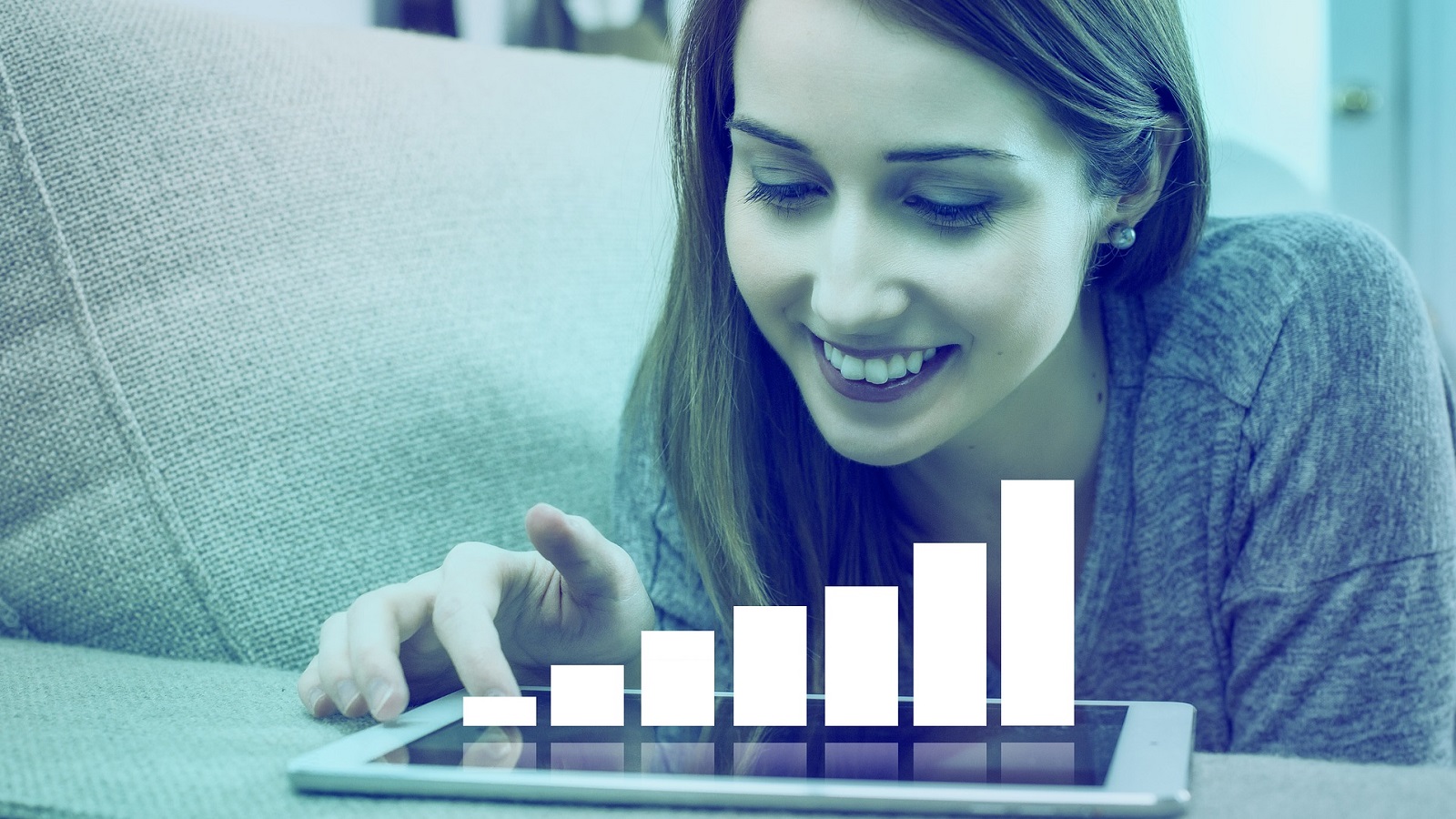