One of the main criticisms that has received Windows 11 has been the increase in requirements. And it is that, to install the new Microsoft operating system, it is necessary to have a relatively modern PC, with a latest generation processor, 4 GB of RAM and, most importantly, a TPM 2.0 chip on the motherboard. Microsoft argues that these requirements are necessary for the operating system to function. But is this really the case, or is it a planned obsolescence tactic?

Although every year new models of processors, memories and graphics continue to be launched on the market, in reality the evolution curve is not as steep as it was a few years ago. Yes, there are many better ones, but if we have a new computer, the improvement is almost insignificant. That is why a good computer, desktop or laptop, can last us perfectly 10 years right now without performance problems. Unless, of course, a company like Microsoft forces us to change it.

As a result of all this, many users are finding that, when trying to install the operating system on their PC, Windows itself returns an error indicating that they do not meet these requirements. The problems can be, either by using an old CPU, not having the necessary RAM, or more commonly, not having the TPM 2.0 chip. In theory, if we don’t do this, Windows 11 won’t work well. But will it be true?

We all know that there are ways to bypass the requirements of Windows 11. Simply use a program, such as Rufus, or download a modified ISO, to eliminate the requirements check when installing the system. But how far can we guarantee that the system works correctly)

A user of Reddit has shared a screenshot showing a Windows 11 installed on an Acer Aspire 7740 laptop, a computer that is over 12 years old and that, in addition, it continues working as the first day. This computer mounts a first generation Intel i5 processor, 8 GB of RAM (which he will have installed) and, of course, it does not have a TPM. 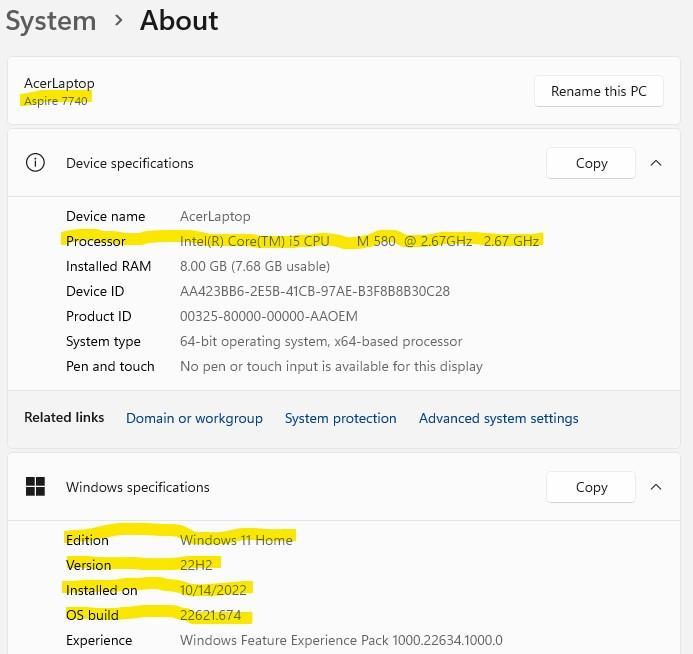 Of course, the operating system works perfectly, and it receives updates through Windows Update without limits or restrictions. It is true that the processor, for some tasks, falls short. Same as, we imagine, you’ll have a SATA SSD, but you won’t be able to install a NVMe SSDs which is what really makes the PC fly.

But considering that it is a computer launched in 2010, to be able to install Windows 11and that it works perfectly, is, without a doubt, a sure sign that Microsoft has actively collaborated in a massive planned obsolescence.

More requirements for security features… that you should disable

Microsoft argues the increase in the minimum requirements, and the TPM, for security reasons. It’s up to them to enable OS virtualization and some Windows Defender features that require it. However, these security features have been causing a lot of problems, especially for gamers. And the most curious of all is that these problems appear in modern CPUs and officially supported by the requirements. And the solution that Microsoft has given has been simple: deactivate them.

Such an increase in requirements, for security functions that only cause problems, is the daily life of Windows 11 users. And, for now, it seems that things are not going to change. 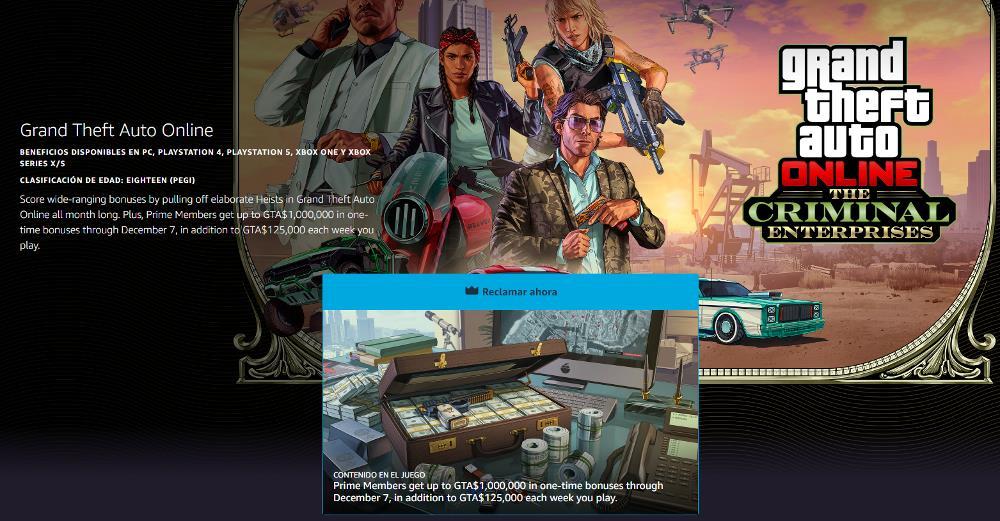 Addicted to Grand Theft Auto Online? So you can get free GTA money every week Rechargeable batteries will triple their useful life thanks to this 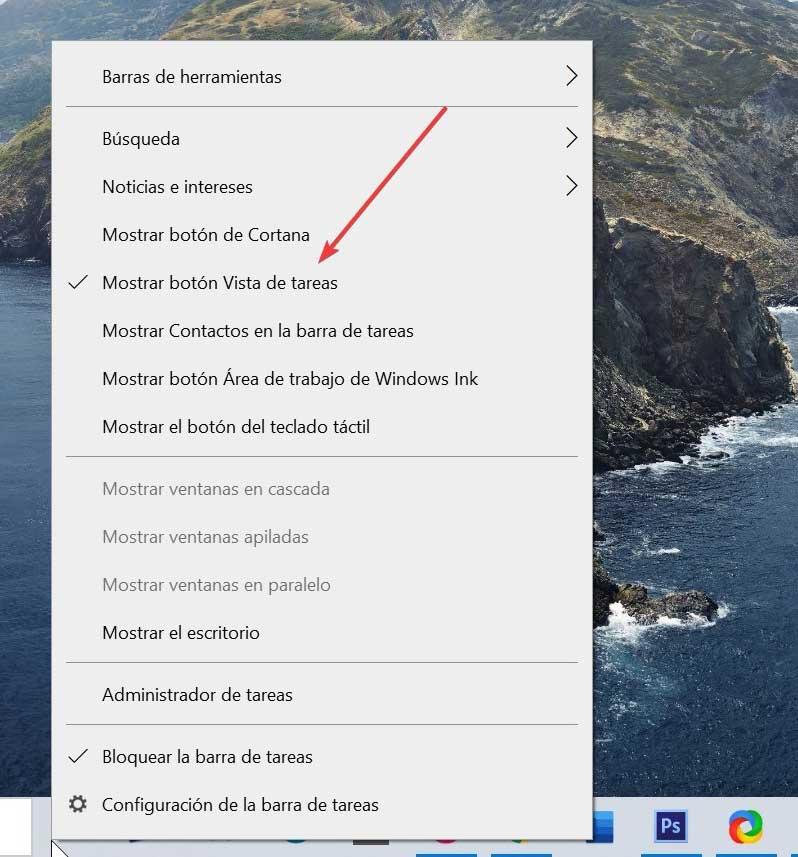