Microsoft Edge 109 recently came out, a brief version in terms of news, which, fortunately, is not usual in a browser that usually introduces changes of interest gradually. And this is very cool that it happens, because it is a symptom of a live and competing segment.

Little by little the minimalism imposed by Chrome is being left behind and web browsers each go their own way, introducing those changes they consider relevant to improve the experience of their users. However, there are two that, more than browsers, are almost Swiss knives for the Internet: Vivaldi and Microsoft Edge, with the latter focused on integration and improving productivity.

Yes, Microsoft has to learn once and for all to do things well with certain things, especially when it is already doing very well in others. In order not to spoil the good work of its developers with harassment policies that do more harm than good. But let’s get back to the good stuff, I’m confused. The good thing is this that a Reddit user collects as a preview of what is to come.

This new feature will allow Split the browser view in two, showing both web pages at the same time. Nothing out of this world, or that can’t be done with two windows, but a more comfortable method to do something so common today as dividing the screen to be able to see more content at the same time; at least, for those who spend time in front of the PC, generally working.

At the moment, yes, it is a function in early development and although those who have been able to test it assure that it works well, it is only possible to activate it through the advanced preferences of the browser and only in the Beta, Dev or Canary versions. In case you’re interested in taking a look, the option to enable (in “edge://flags”) is “edge-split-screen”. 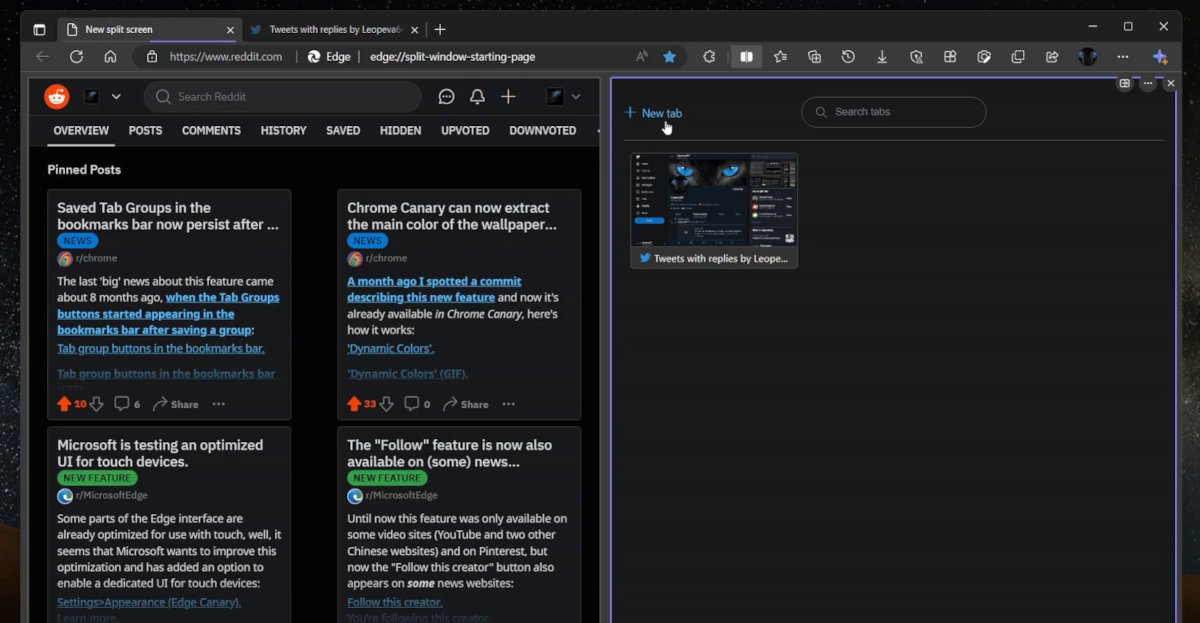 To use it, all you have to do is click on the new button that will appear on the toolbar and that will allow you to choose a second tab, in addition to the one you have in the foreground, to share the view. For some time now This type of display mode has become quite popularespecially on the desktop itself, from the “tiles” of window managers for developers to the Snap Layouts of Windows 11.

In the case of Microsoft Edge and the function at hand, it is simpler, but perhaps it is only the beginning of something. What could come next you can see in Vivaldi and its mosaic function, although this is perhaps an extreme example. In any case, functionality, exclusive functions, are once again one of the main ingredients in the evolution of browsers, which is to be appreciated.

How long it will take for this feature to reach the stable version of Microsoft Edge and be available to all users is unclear, but having now appeared in development versions… for Microsoft Edge 110? This at least. At most, Microsoft Edge 112, always attending to the usual browser times of those from Redmond. 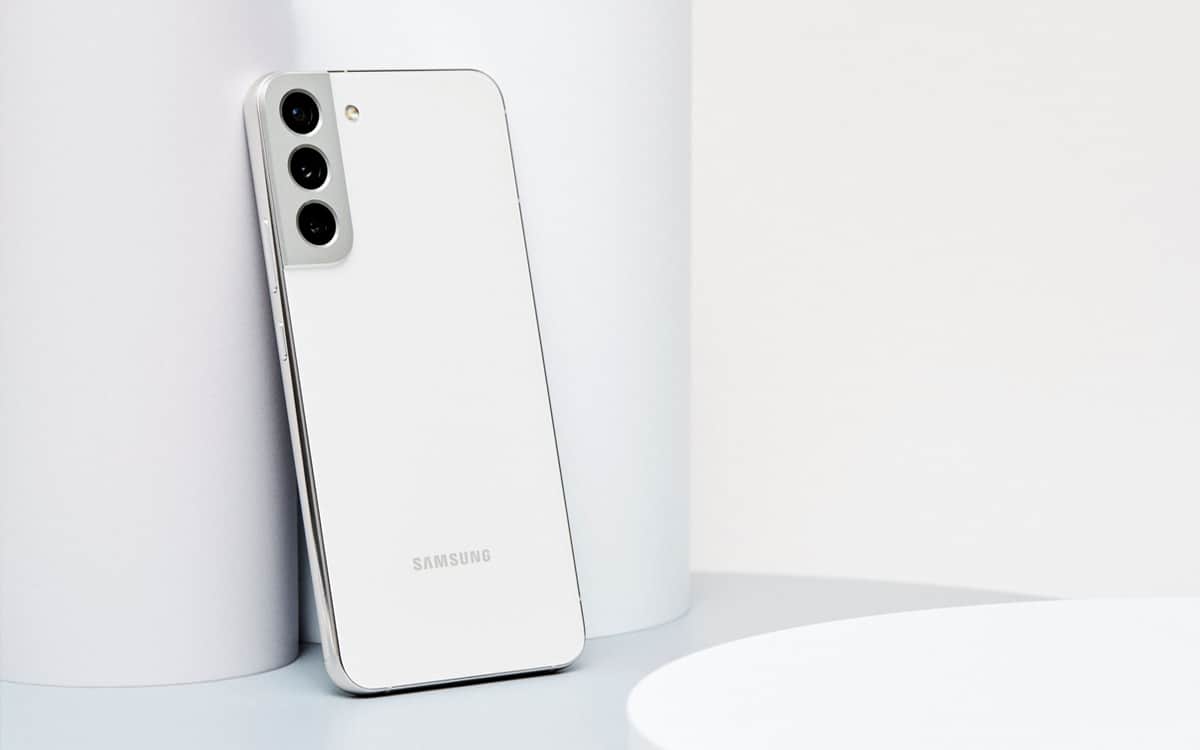 Galaxy S22: Samsung does not increase prices except on the most expensive models 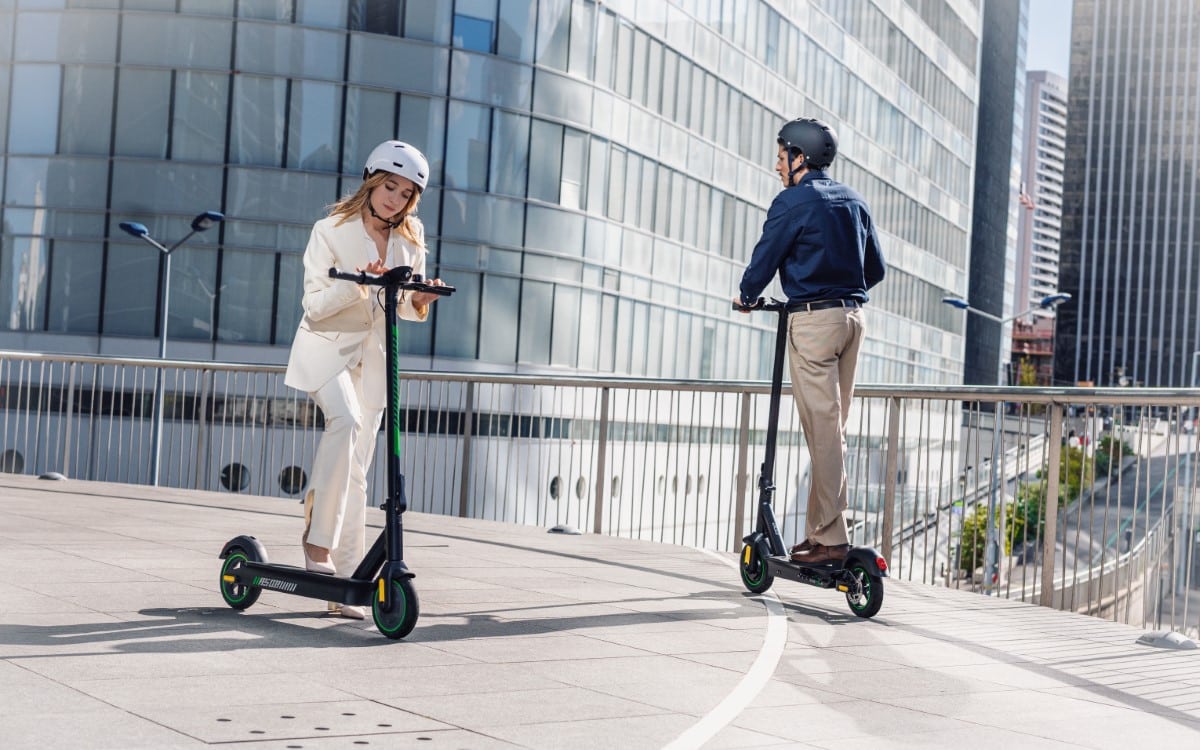 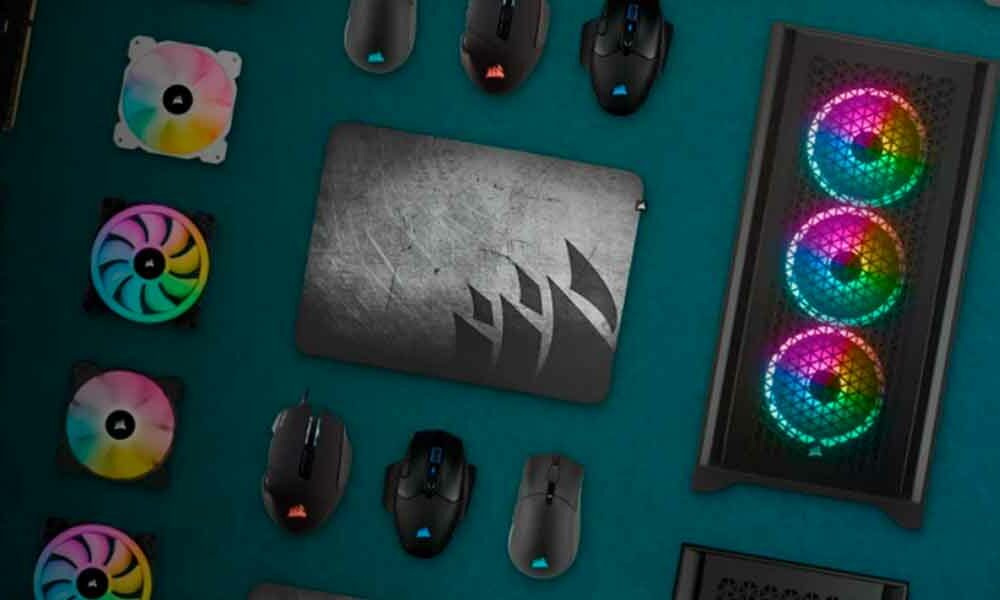 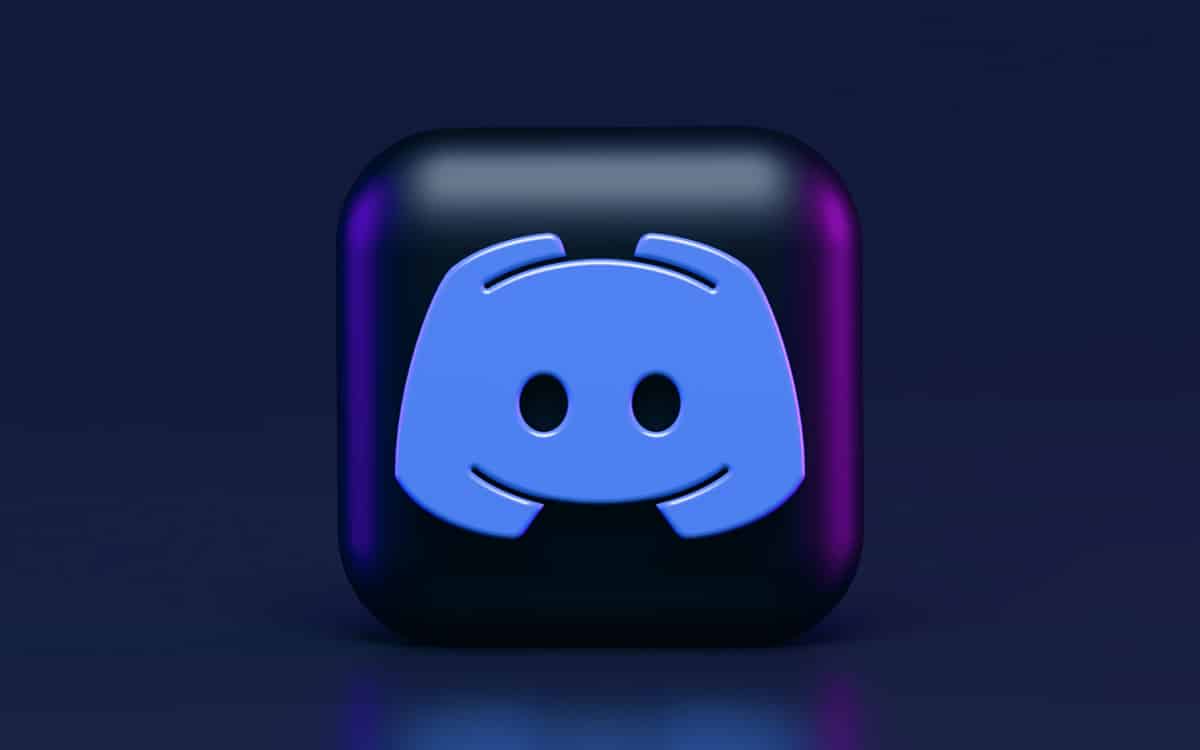