Now that we get closer to the official launch of the game on Xbox, it seems that the application of Xbox Game Pass has shown how much the game installation will occupy on the consoles. And everything indicates that we will need nothing less than 97.2 GB free of storage space on our consoles, since that is the figure indicated on the game file in the store.

Even so, the installation could occupy even more in Xbox series x, where is expected could reach 150 GB on Microsoft’s most powerful console, something understandable if we consider that it can run in 4K resolution. At the moment this is the only thing that is known about it, but it was something easy to guess if we take into account the immense amount of textures and landscapes that the game offers with endless detail. 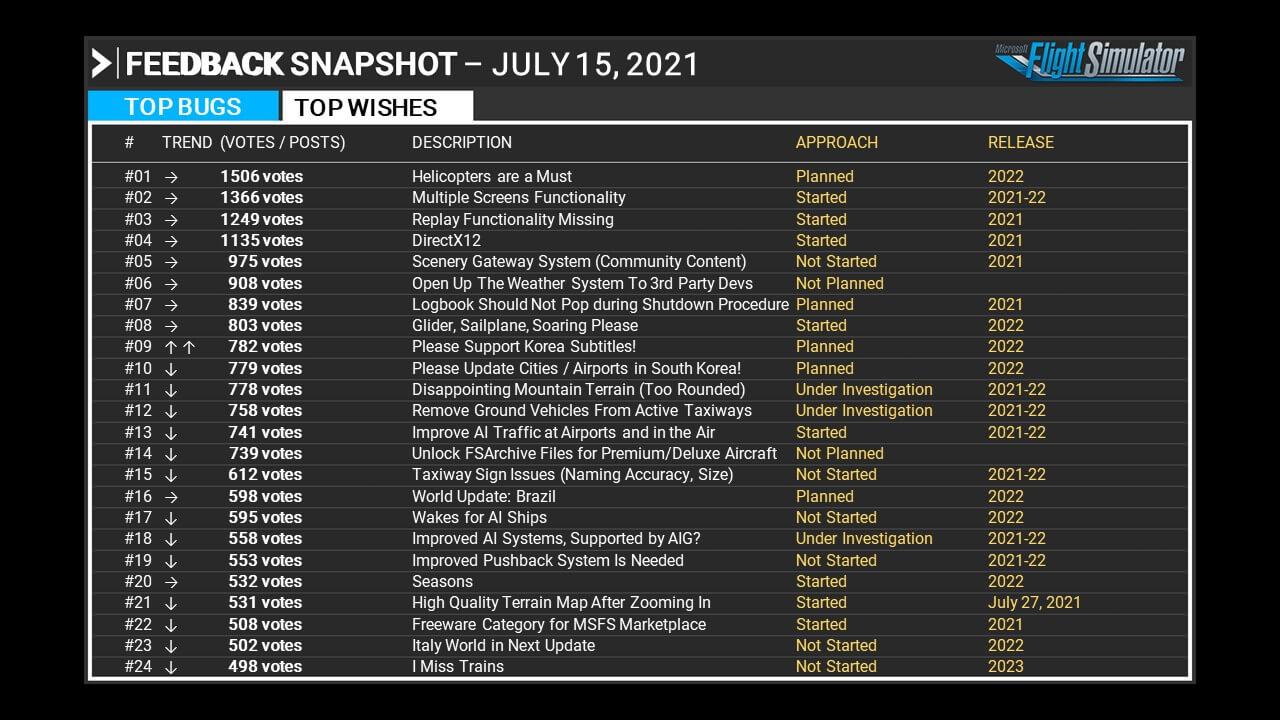 The official blog of the game has shared the functions most desired by users, also indicating which ones are being developed, which ones will begin to be developed soon and when the new function is planned to be published. This allows us to have a perspective of the changes and news that the game will undergo in the coming months, something that, as you can see below, will have a tremendous magnitude, since the developers are with a thousand fronts open in order to satisfy the users.

In the number one position of most desired function is the arrival of the helicopters to the game, something that they have confirmed to be planned to develop and that will arrive in 2022. Some very interesting functions such as compatibility with several screens, repetition functions, compatibility with DirectX 12 or the improvement of artificial intelligence of traffic in airports are currently in development and could arrive in the next few months.

A game in constant evolution 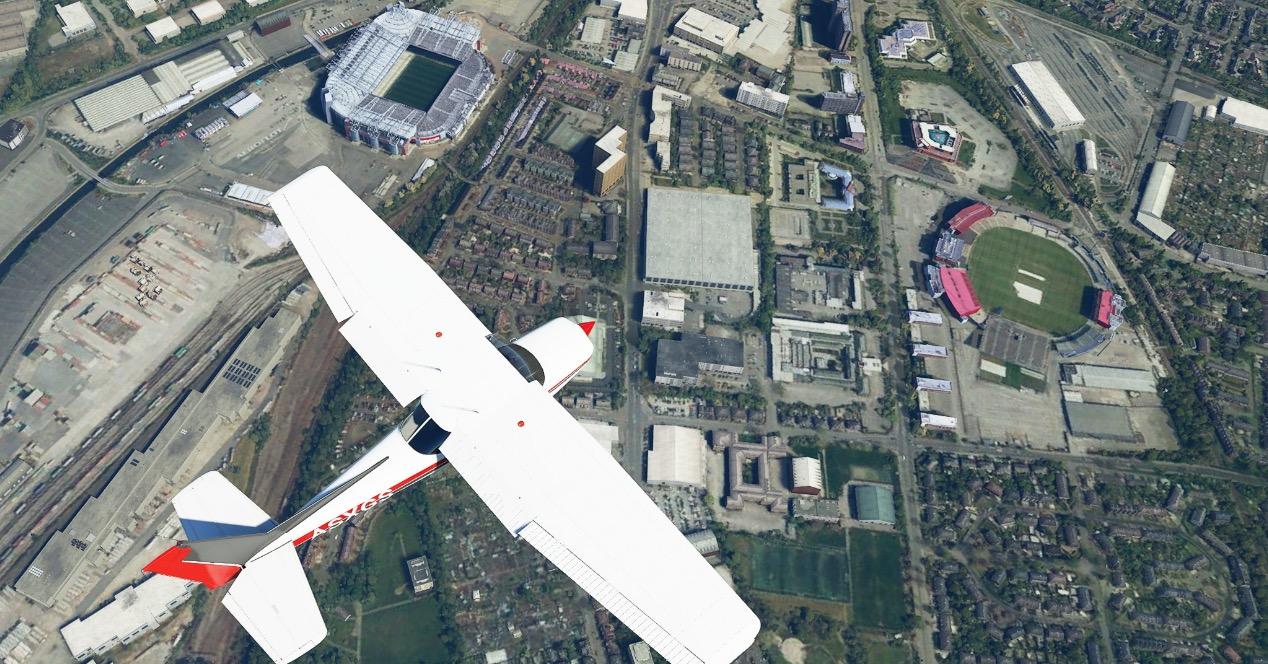 The development of Microsoft Flight Simulator is proving to be incredible. After delivering a gigantic game with an unimaginable amount of detail, the studio continues to release updates that improve the quality of the most popular regions of the world, including very accurate representations of many cities and enlarging the image of the entire globe, thus making it the best airplane simulator today.

To all this we must add the great list of functions that will arrive in the future and that you can review on the official blog, so it seems that fun will be guaranteed for a long time in Microsoft Flight Simulator. Remember that the game can be played completely free if you have an Xbox Game Pass subscription, something that you can do on both PC and Xbox Series X and Series S next week when the game is available on consoles.

How to access the secret menu of Xiaomi TVs

WhatsApp: How can I activate Halloween mode; we explain you STEP by STEP