A group of hackers are attacking Microsoft’s sensitive data, the IPTV Leaper Beheer BV company will not escape its sanctions, many users could abandon their smartphone in favor of a Nokia 3310-style feature phone, this is the recap of the week.

This week again, the Mountain View giant is making headlines by removing the Android statues from its campus. For its part, Chrome warns its users to beware of fake phishing windows that could steal your login credentials. Microsoft was also the victim of an attack by hackers, who seized 37 GB of sensitive data. While justice heavily punishes pirates IPTV Leaper Beheer BV, feature phones inspired by the Nokia 3310 are attracting more and more people.

Leaper Beheer BV is playing with fire and could get burned…

The Dutch company Leaper Beheer BV tried to defy justice by continuing to sell its IPTV subscriptions despite threats of sanctions. In 2018, the court condemns the company ceased their activities under penalty of having to pay a fine of approximately 1 million euros. However, the creators of Leaper Beheer BV decided to continue ” as long as possible to raise as much money as possible says BREIN director Tim Kuik. On March 16, 2022, the verdict fell and the two creators of the pirate company were found guilty of copyright infringement by the Maastrich court and will probably be fined even heavier than expected.

Read: IPTV pirates refuse to pay the fine of one million euros, the justice imposes an even heavier penalty

Microsoft victim of a hack

As reported by our colleagues from Bleeping Computer, Microsoft was the victim of an attack by the group of hackers Lapsus$. The hacker gang seized 37 GB of sensitive data, including Bing source code and voice assistant Cortana. Some experts claim that the attackers managed to gain access to Microsoft’s servers with the help of accomplices within the company.

Read: Microsoft confirms it was hacked after 37GB of sensitive data was released 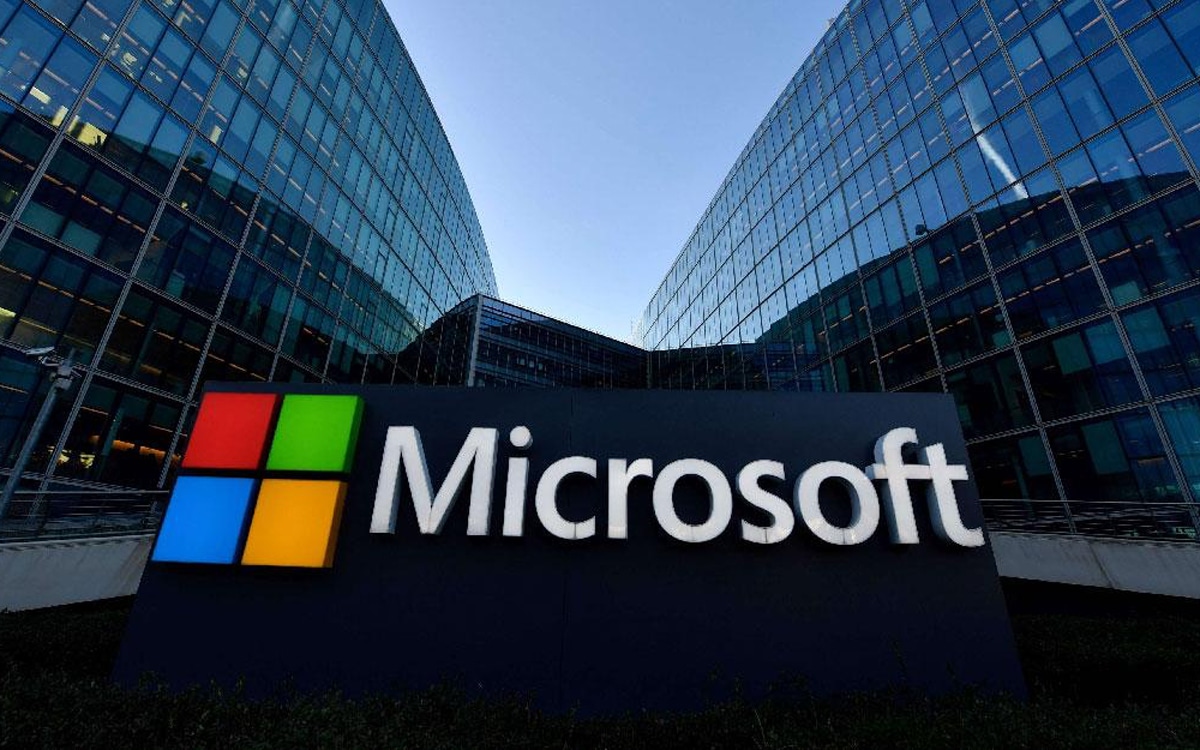 If you are a Chrome user, beware of these new fake phishing windows that could steal your login credentials. As explained by our colleagues from Bleeping Computer, hackers have created a kit that allows them to design particularly realistic dummy windows. If you use Chrome, be careful if you want to connect to Facebook, Dropbox, Apple or Twitter if you do not want malicious people to seize your passwords.

Google’s Mountain View campus, which until now housed the 18 iconic Android statues, is now empty. Indeed, as reported by our colleagues from Android Authority and as confirmed by many Internet users on Maps, Google had all the statues removed. As the annual Google I/O conference approaches, it could be that Google just planned to renovate the statues.

Read: Google removed all Android statues from its campus 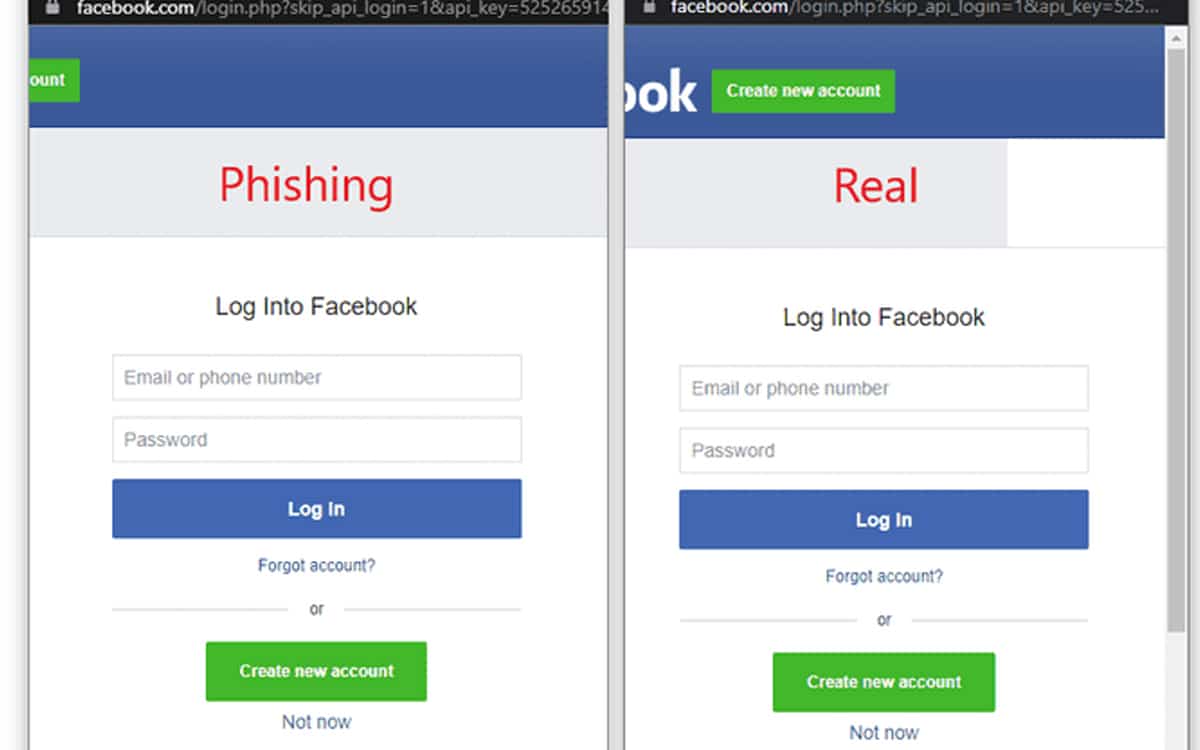 Swap your smartphone for a feature phone

Our colleagues from the BBC have reported that feature phones are on the rise! A study conducted by the firm Deloitte reveals that one in ten Britons would have now chosen to abandon their smartphone in favor of a feature phone. Their attractive price and their excellent autonomy are enough to convince users, sometimes tired of the multitude of functions of their smartphone.

Read: Nokia 3310-style phones are getting popular again, smartphones soon to go out of fashion? 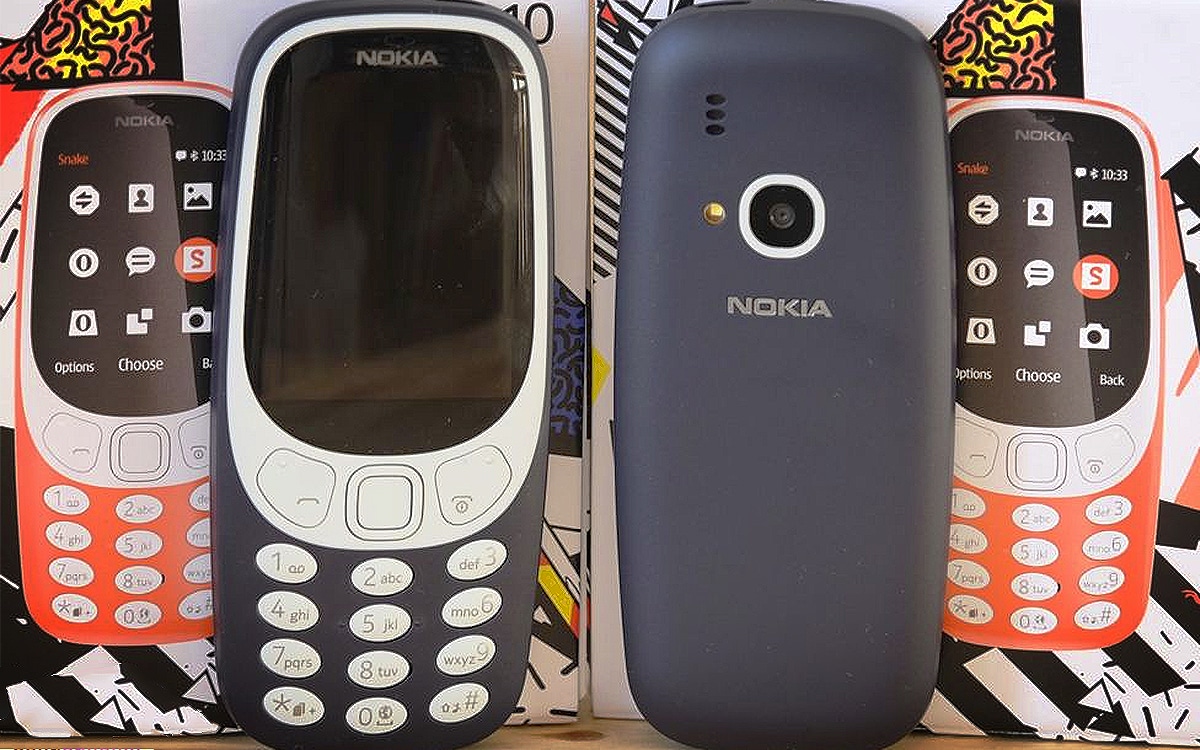 The Realme GT 2 Pro is a very good surprise

In addition to its pretty original design, the Realme GT 2 Pro is particularly powerful thanks to the Snpadragon 8 Gen 1, its photo quality has been improved compared to its predecessor and its autonomy is exemplary. We love its beautiful screen and its always fast charging. Some weak points despite everything for this smartphone at the price still a little too high: the sound of the speakers is perfectible and we regret the absence of the optical zoom and the wireless charge.

OnePlus unfortunately brings too few improvements to its Nord CE 2. For only 30 euros less than the Nord 2, we find here a smartphone whose design is rather cheap, a failed audio part, a really limited power and rather poor photo quality. Sold at 369 euros, the OnePlus Nord CE 2 remains a smartphone whose charge is fast and the autonomy quite decent.

Read: OnePlus Nord CE 2 test: in the North, nothing new

Samsung fulfills all its promises with its Galaxy Tab S8 Ultra: with its impeccable design, its perfect screen and its good autonomy, this new tablet is a perfect “PC replacement”. If its powerful processor is sometimes restricted and the S-Pen is not necessarily useful for all users and despite a price that could hold back more than one, the Galaxy Tab S8 Ultra is the best Android tablet on the market today.

Anti-5G necklaces and jewelry are radioactive and dangerous, studies prove it